Here’s a not too skinny guy, wearing nothing but a pink tutu, leaping about New York’s High Line. Would you believe he’s doing it for his wife? 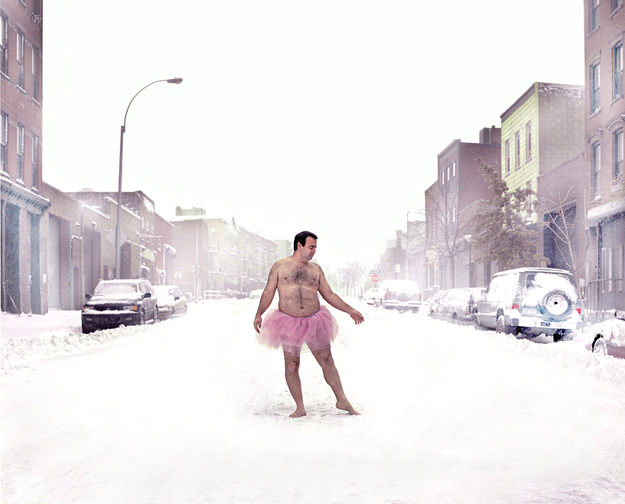 You might scratch your head when you see these photos and think “Why is that guy wearing a pink tutu?” The answer is, in equal parts, ridiculous and heartwarming. You see, this is Bob Carey. Bob’s wife has cancer. She was diagnosed with it in 2003 and The Tutu Project (as it’s now officially called) began as a way for Bob to express himself and make his wife smile.

So it started off as “self therapy” to remain optimistic after her serious diagnosis, and to give himself something else to think about. 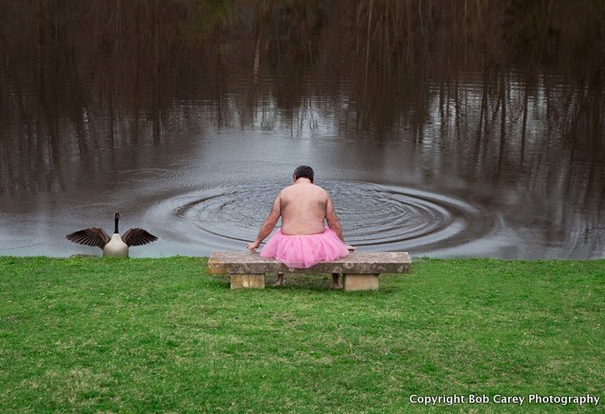 Bob would pull on a pink tutu and take photos of himself in various locations. His wife would also show the pictures to the other women also undergoing breast cancer treatment, which would give them a giggle during an otherwise dark time.

Linda said: “Women really like the fact that he’s standing by me, and they appreciate that because they’d say: “Well, my husband wouldn’t do that for me.”

While Bob was arranging himself into various positions, people would come up and ask him what he was doing. It then became the perfect opportunity for him to talk about breast cancer. 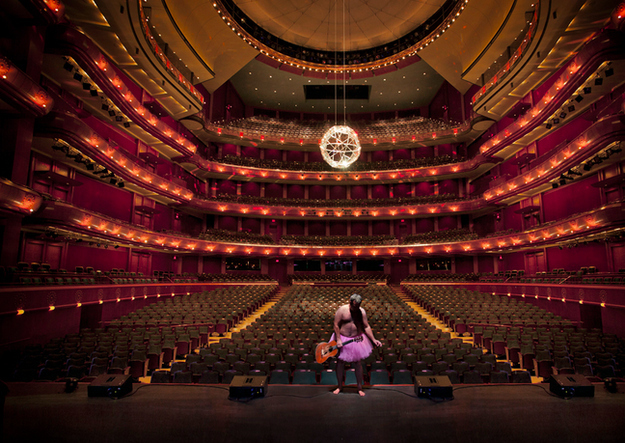 “This all sucks and it’s stupid that this is happening,” Bob says referring to cancer in the video, “but I’m here to make people happy.” Ultimately, it comes down to one basic thing, says Linda. “It’s just about love, and it’s about inspiration.”

The photos have since been compiled in a book, Ballerina, with all proceeds going directly to breast cancer organisations. 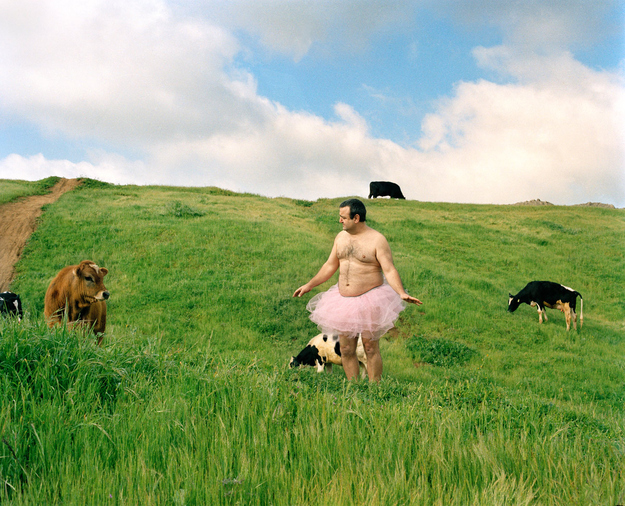 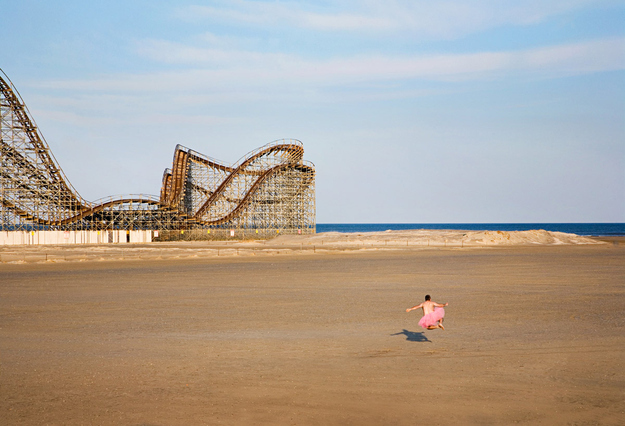 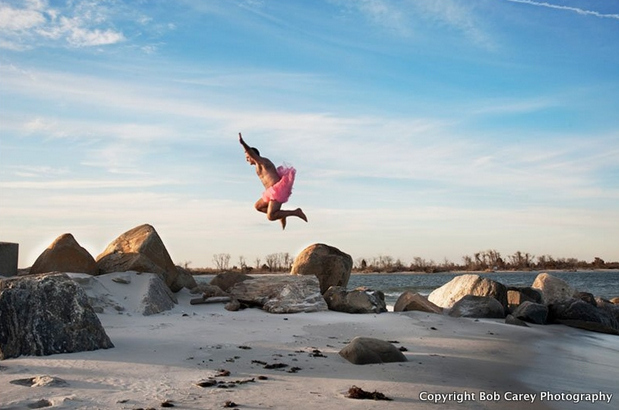 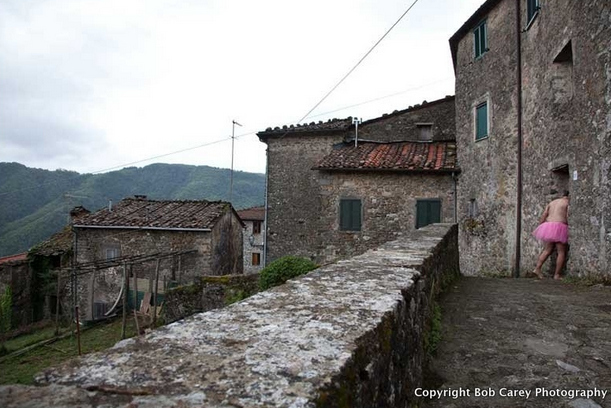 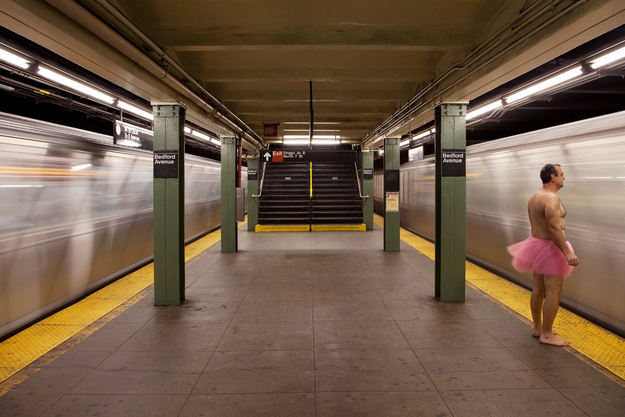 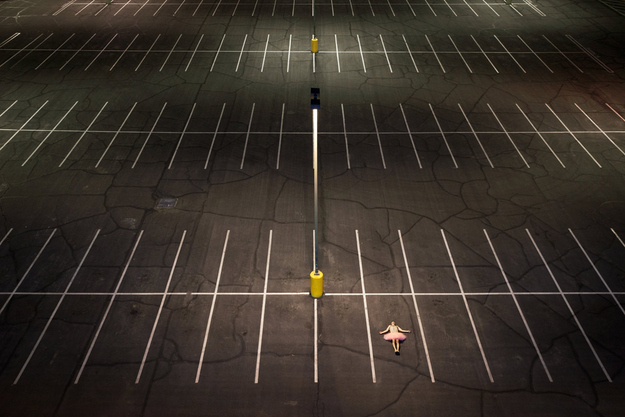 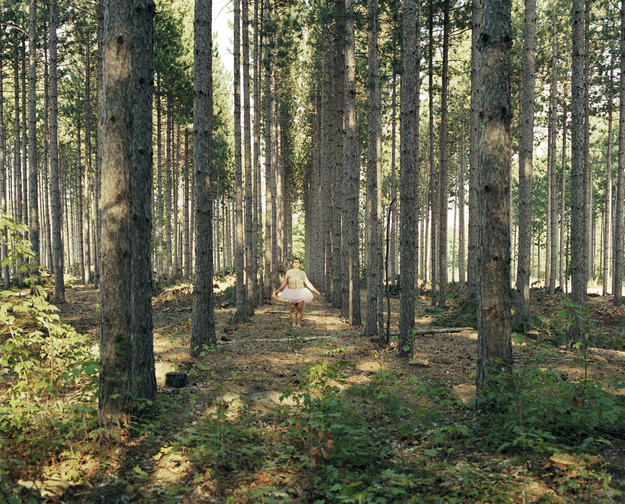 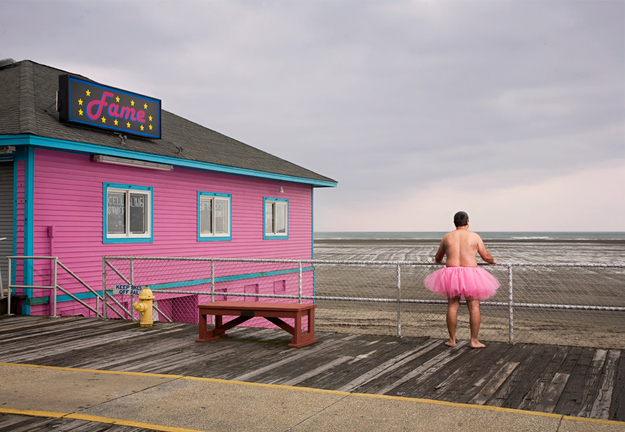 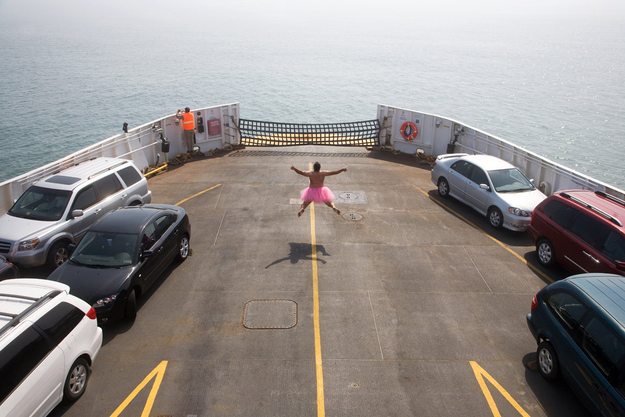 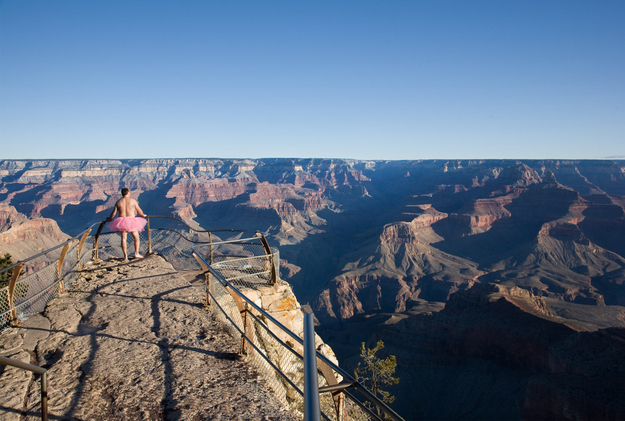 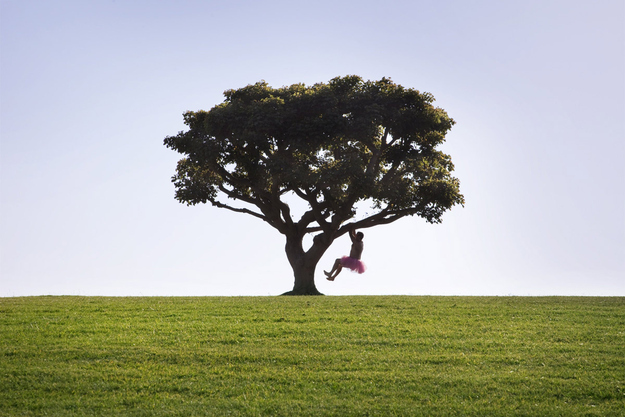 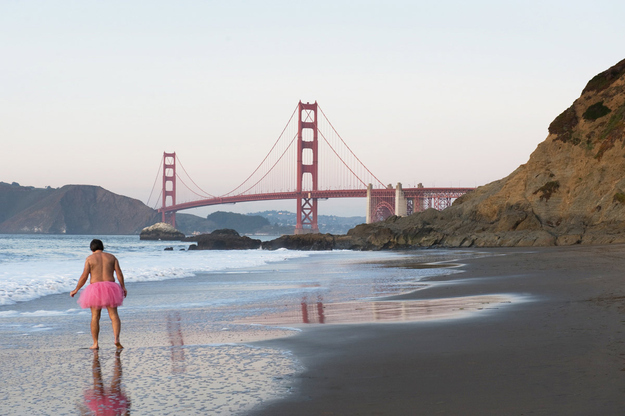 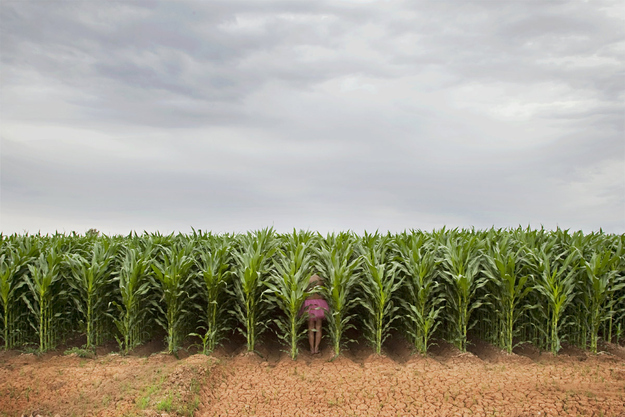 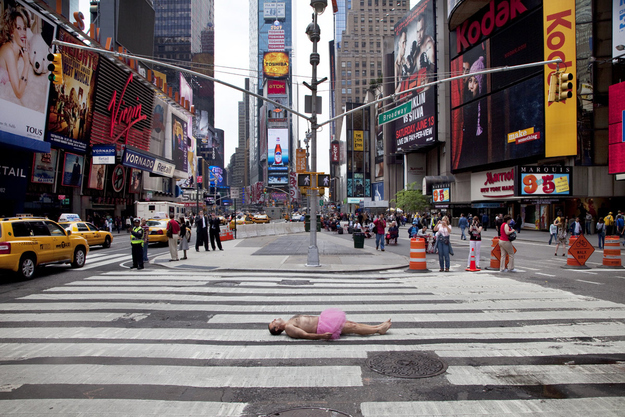 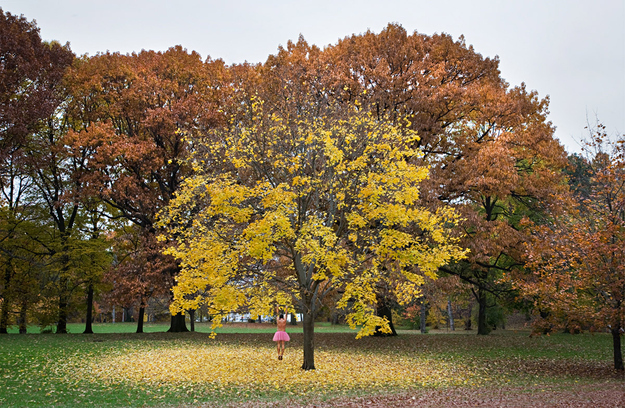