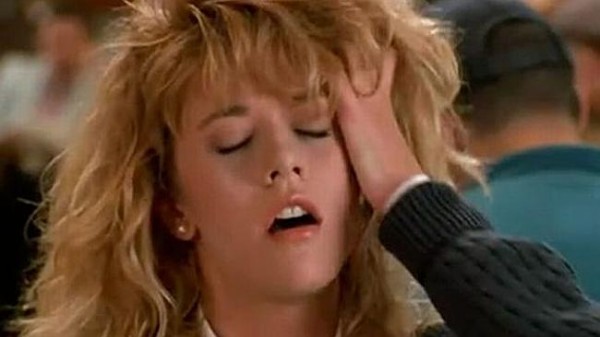 Actors dressed as Harry and Sally, and 20 additional couples in Katz’s Deli recreated the famous orgasm scene from ‘When Harry Met Sally’. When Sally’s fake orgasm began, 20 additional women (on dates with 20 men) joined in one by one, creating an over-the-top surprise for the Katz’s employees and patrons. This prank was staged without the knowledge of the restaurant, but apparently they where OK with it!