How many of us were fantasizing, after watching Avatar, a world where there are interactive botanical gardens and foliage, flying animals as vehicles; a world with so much mystery. The graphics, the visuals, everything, was so spectacular and attention-grabbing. The movie led to the idea of building an actual Avatar Land in one of Disney’s parks. It’s been years we are hearing about it but no visualization has been revealed – yet.

Of course the artistic planet of Pandora from the movie is full of illusory creatures and landscapes, floating islands and massive trees, inhabited by bioluminescent creatures.  Certainly, recreating that sort of environment in the real world is not possible. Disney already has a tree that resembles AVATAR’s ill-fated Home tree. It’s the focus of attraction of Disney’s Animal Kingdom in Orlando, which is now slated to become the ultimate home of the Navi, the Banshees and other occupants of Pandora. Avatar Land is scheduled to open in 2016.

Surely this news created hype for all those day-dreamers out there. People won’t accept anything less than interactive landscapes greeting them in the park. 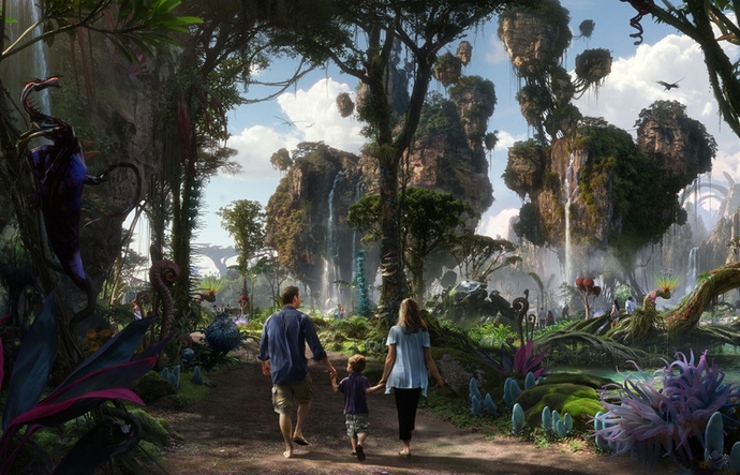 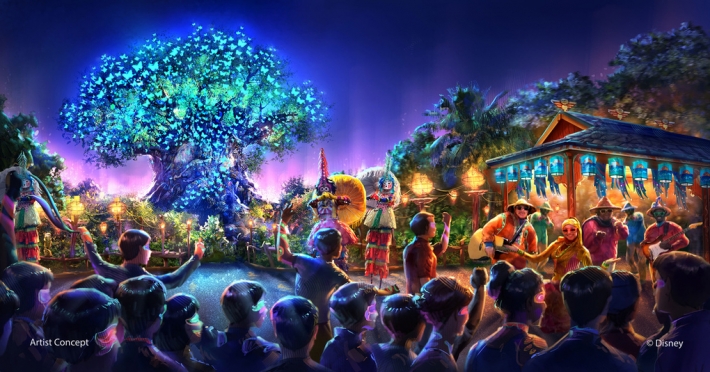 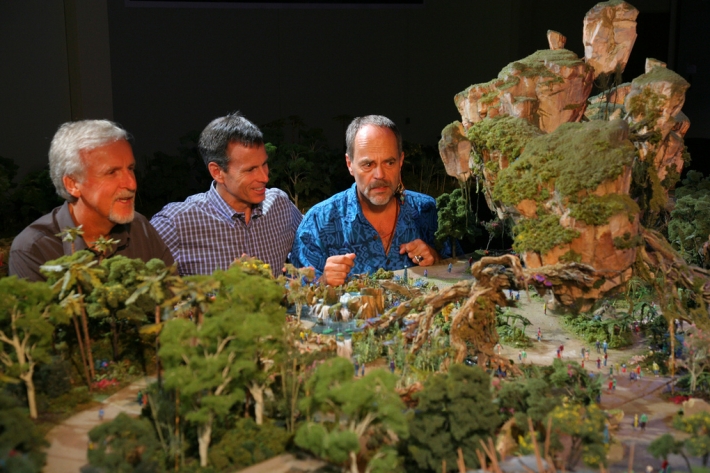