The action movie genre is a strange beast. The balance between drama and bathos in an action film is everything; depending on the quality of writing and acting, an action film can keep an audience in a state of excitement or push them to paroxysms of laughter. Here are ten examples of the kind of action movies that aim for the profound but reach great depths of absurdity.

As you’ve probably guessed, “Sharknado” is a portmanteau word that combines the terms “shark” and “tornado.” If you’ve ever wondered what would happen if a great deal of man-eating sharks were swept up in a tornado, “Sharknado” might be the film for you. If you’re like everyone else, you’ll probably get a kick out of the terrible premise of this film.

As a film, “Commando” is actually not bad. It’s certainly exciting; however, the film has some of the most unintentionally funny scenes of any movie in recent memory, most of which come courtesy of star Arnold Schwarzenegger, himself no slouch when it comes to cheesy one-liners. Whether Arnold is lifting an entire tree back to his house, opening an extensive gun storage room with an elaborate passcode of “1 3,” or dangling his enemies over cliffs while delivering deadpan puns, “Commando” has a lot of dramatic moments that inadvertently read as comic relief. 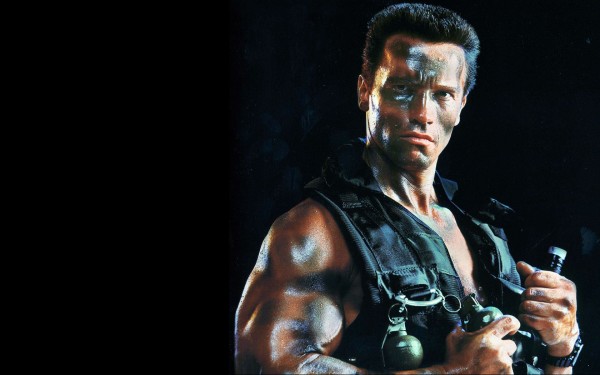 Throughout the course of his career, Arnold Schwarzenegger has come more and more to resemble his cartoon counterpart, the oafish Simpsons character McBain, and “Batman & Robin” is perhaps the point at which Schwarzenegger and McBain became indistinguishable from one another. “Batman & Robin” is actually a case in which the Simpsons’ parody of Arnold came true before the fact. An early episode of the show, in which McBain emerges from an ice statue and says “Ice to see you!”, parallels Arnold’s exact use of this terrible pun in his role as Mr. Freeze.

While audiences of today have a king’s ransom of good action hero films to choose from, there was once a time when the genre seemed to be sinking fast. The form’s nadir was arguably “Catwoman,” a cringe-worthy Halle Berry vehicle that had a $100,000,000 budget and very little to show for it. A scene in which Catwoman plays basketball is notorious for its corniness, and Berry’s career seems to have never recovered from the critical thrashing “Catwoman” received. 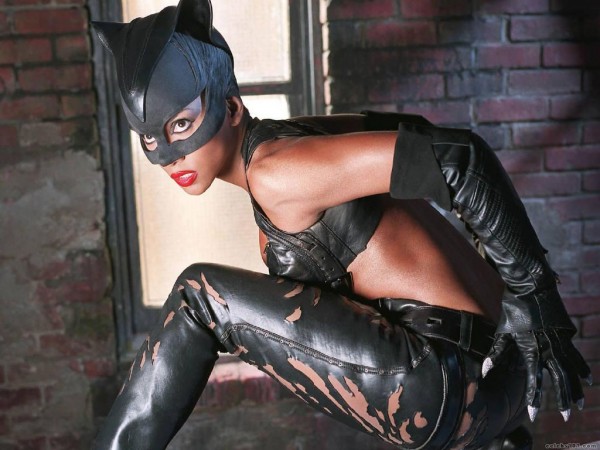