The universe is not necessarily an intuitive place. Here, in no particular order, are ten facts to illustrate this often-confusing reality.

We’re not even really talking about evolution here; Homo sapiens simply is, by definition, an ape species. You aren’t a monkey, though, that’s a different category. Earth is already the Planet of the Apes, scientifically speaking. Humans do qualify as one of the “Great Apes”, though, if that makes you feel any better. 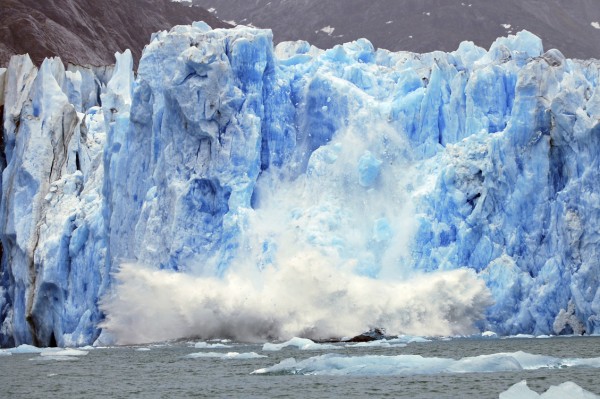 Technically, we’re currently in an “interglacial” period, or a brief (by geologic standards) thawing-out, but scientists believe we’ll be back to Snowball Earth fairly soon…which could be about 50,000 years or so.

Most of what you’re seeing on your screen right now is a hallucination. The human eye is not actually a terribly high-performance organ, and has a high resolution of “pixels” (rod and cone cells) only in the very center of the cornea. Everything around that central focus is actually pretty fuzzy, so the brain simply fills in the details.

7. Most of Your Memories Are Fabricated as Well

Your brain performs extensive editing on what you remember, parsing the great jumble of sensory information into a narrative that jives with other facts you think you know about how things work, your own self-image, and a variety of other factors.