There are countless tattoo artists around the world, but a film student Jodi Steel from Boston found a new fascinating skill to inspire art lovers and tattoo fanatics. Using her body as the canvas, she brilliantly created implausible sketches. She received recognition when photos went viral.

It started with normal doodling just like every bored student, during school lectures. The only difference was the medium she used, her thighs instead of paper. She’s not a trained artist or illustrator; she believes it’s about practice but the perfection in her work reflects her exceptional observation and imaginative skills. Jodi was asked to draw illustrations for a book called Steaming Into a Victorian Future: A Steam punk Anthology by one of her teachers. She recently uploaded photos of her drawings on Reddit, where some of them were actually mistaken for tattoos. 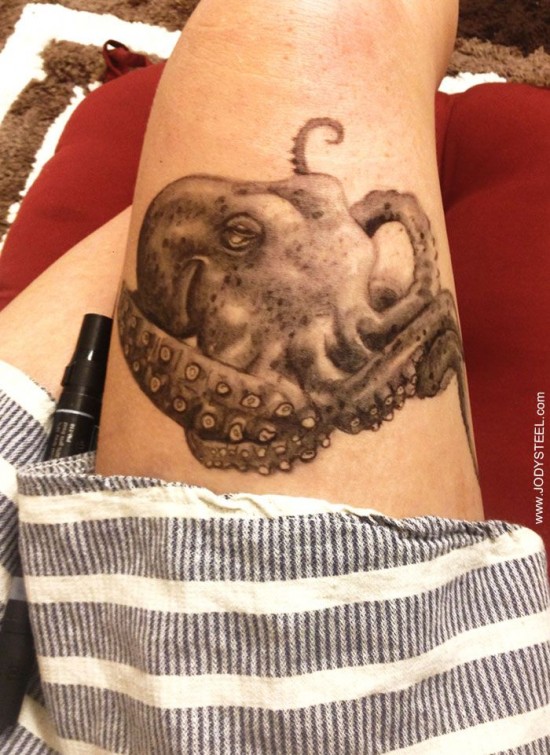 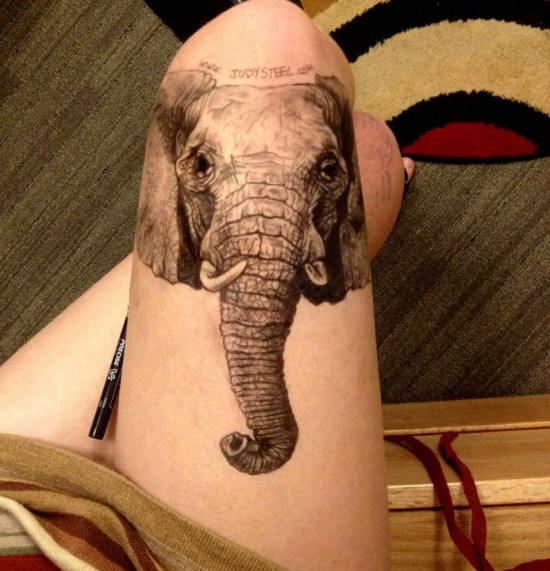 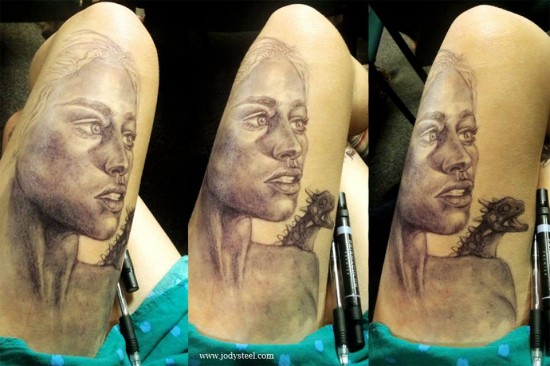 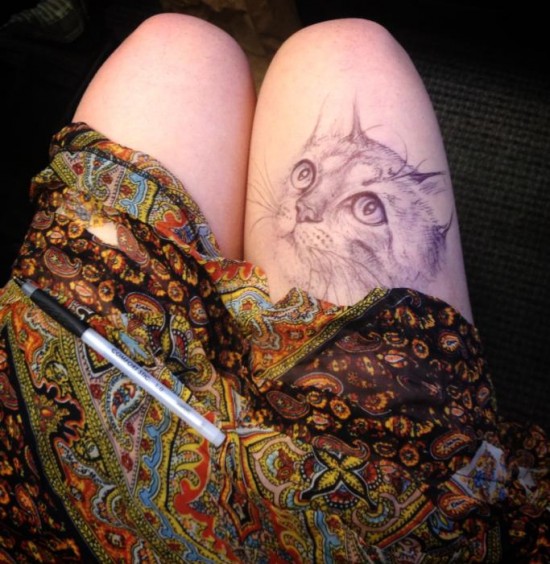 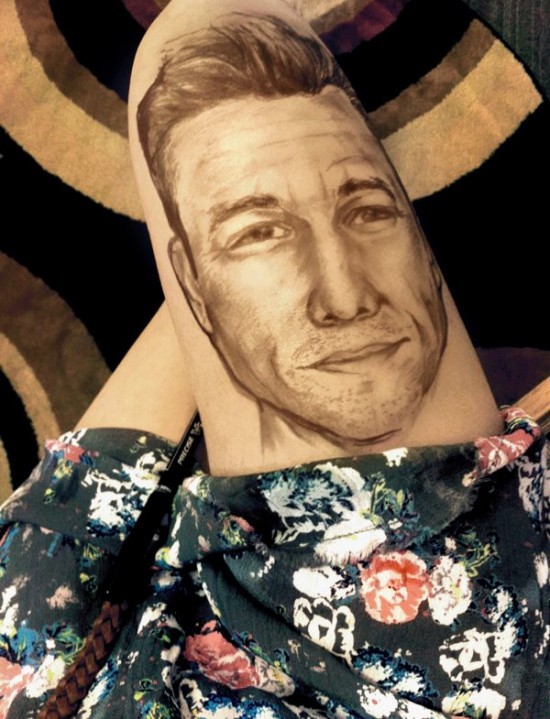 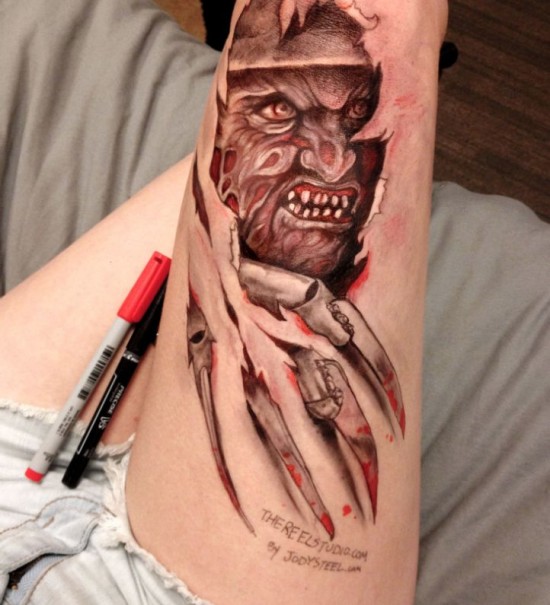 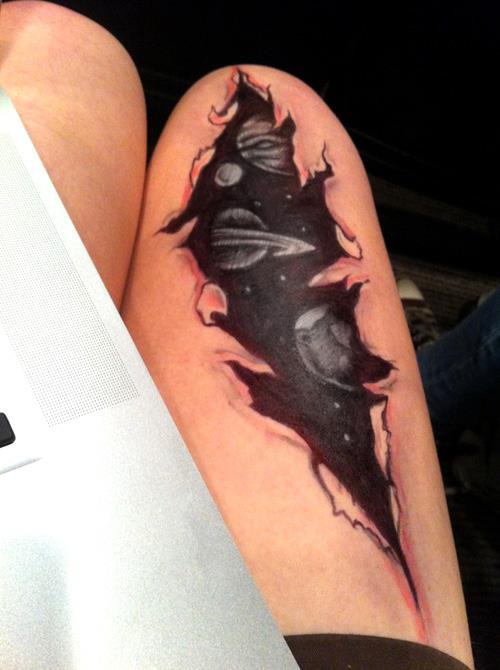 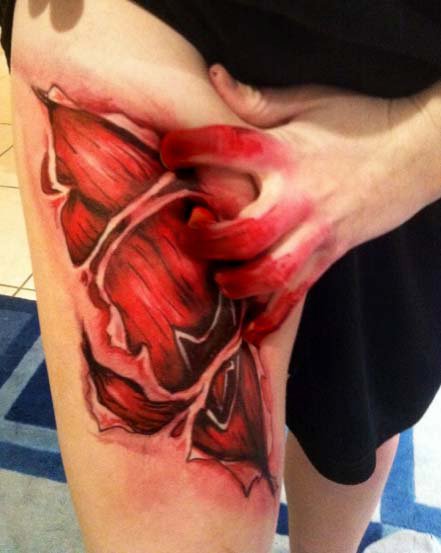 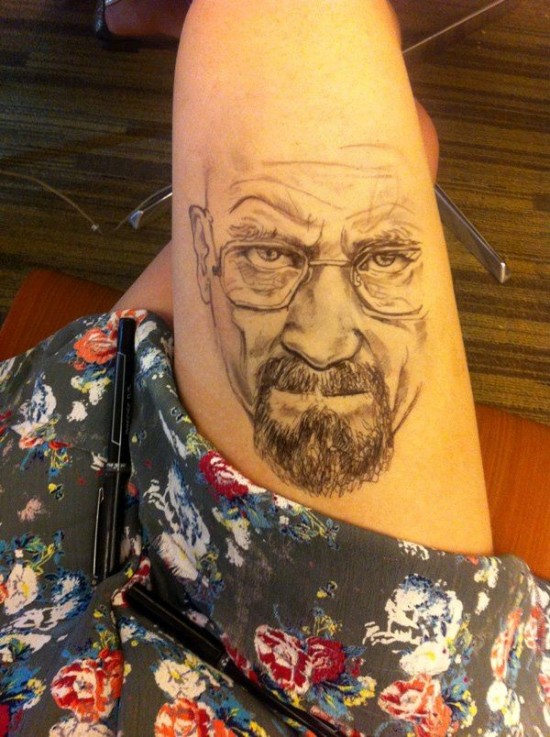