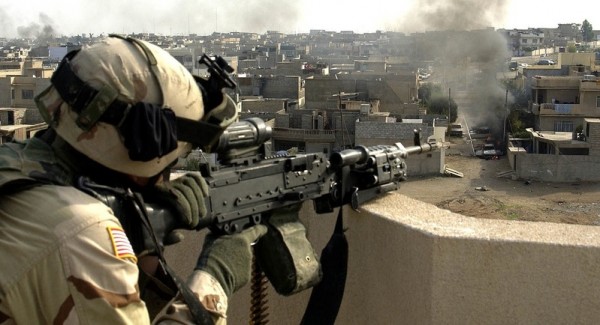 A flashpoint of conflict during the Anglo-American-led invasion of Iraq, Mosul continues to be a frequent target of suicide bombers and car bombs. Large numbers of refugees from ethnic and religious minorities such as the Assyrian Christians and the Kurds have fled the city following waves of threats and murders. It has also become a base of operations for Al-Qaeda and other terrorist groups. 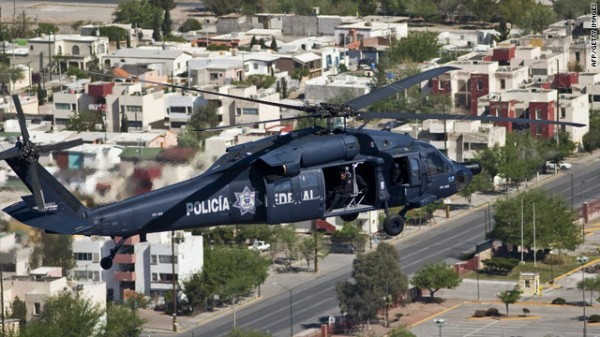 More drugs, more gangs. Sitting on the Rio Grande river border between Mexico and the United States, this city is a prime drug corridor and as such a focal point for turf wars and other narcotics-related violence. It has been called the “most violent zone in the world outside of declared war zones”, although small armies of heavily-armed gang members may make that a dubious distinction. 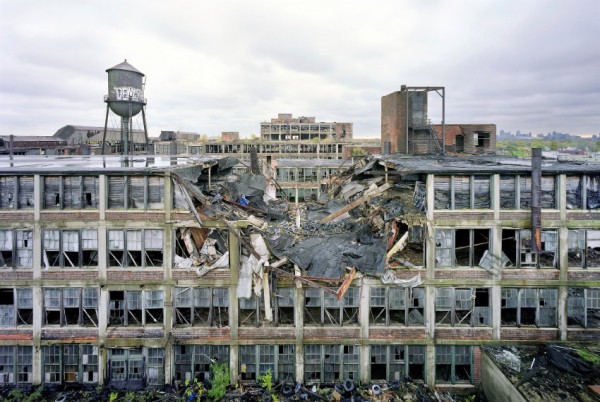 The traditional center of the United States’ automotive industry, Detroit has seen a long, agonizing decline of its lifeblood industry. Widespread unemployment and poverty have led to skyrocketing rates of violent crime. It was rated the most dangerous city in the United States by Forbes magazine for the fourth year running in 2012, although this has been hotly contested by city officials, who say serious revitalization efforts are starting to bear fruit.
Prev2 of 2Next
Use your ← → (arrow) keys to browse
Go to mobile version