These are three technologies in development that aren’t just maybes, aren’t just possibilities scattered across the horizon, but are changing lives right now, and very soon will change yours and those of everyone you know. 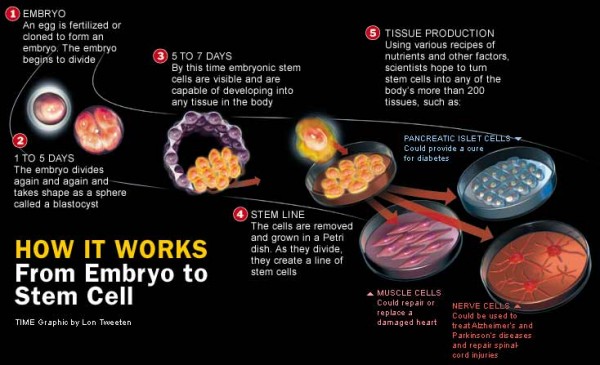 This group of technologies is all over the news for a reason: it has the potential to utterly revolutionize huge swaths of the medical field. Every year, scientists get better and better at producing, utilizing, and controlling human stem cells, which are increasingly created from the patient’s own tissues, obviating the need for more politically-sensitive sources like discarded embryos.

This isn’t just a hypothetical “unspecified date in the future” technology like practical nuclear fusion power, it’s being used right now. Burn wounds, long one of the most horrifically painful and difficult-to-heal types of trauma, are now being treated by some researches with what is essentially an airbrush using a stem cell solution instead of paint, allowing full recovery in days rather than weeks. 3-D printers are being used to create fully-functional organs using stem cells instead of ink, meaning a possible end to long agonizing waits for transplants. Drugs that can cause bone marrow to excrete its own stem cells into the bloodstream are being used in place of painful liquid marrow extractions from donors. This is just what’s being done right now; the possible future applications are stunning. 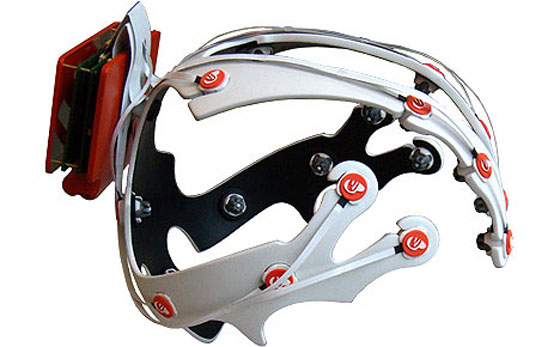 Another technology that’s much farther along right now than most people might expect, brain-computer interfaces refer to the installation of a direct communication pathway between a nervous system and and an electronic one. The first neuroprosthetics of this kind were installed in the mid-1990s, and research has continued to produce astonishing achievements. Monkeys have been fitted with systems wired directly into their brains, allowing them to control a running robot half a continent away, or feed themselves easily and fluidly with a robot arm while their own biological limbs are restrained.

For humans, right now this means mobility for the impaired, sight for the blind, new functional limbs for amputees, and a host of other immediate applications that have the capacity to improve quality of life. In the future, this kind of research may mean things like radiotelepathy (verbal or textual communication between two minds by way of radio signals, more or less like a cell phone implanted in the brain) and completely hands-free computer interfaces where control is exercised without the need for mice, keyboards, or other peripherals. 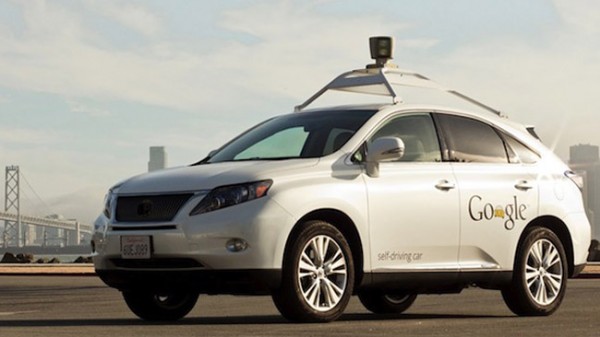 Do these sound like far-fetched science fiction? They’re not. They’re not even next-year science fiction. Driverless cars are on the road right now. Google alone has a dozen vehicles operating in California, and in 300,000 miles of operation has seen only one accident: a crash near Mountain View where the engineer had taken direct control. Three states have already passed laws to deal with this new technology, with Nevada making them explicitly legal in the state.

The systems developed so far include fully functional manual overrides, of course, and can be put back into human control at a moment’s notice. However, on the whole computer drivers are much, much safer than human ones: they do not get tired, do not get road rage, never speed, run traffic lights, or tailgate. When multiple autonomous vehicles are on the road, they can communicate with each other for even greater safety and traffic efficiency. Google is currently rumored to be developing something called “Robo-Taxi”.