“Invisible Skyscraper” sounds good. There’s no magic involved, just vision and planning which made this idea possible, of course with the help of technology. The South Korean government approved the design of World’s first invisible tower, The Infinity Tower, near Incheon International Airport. You heard it right – for some reason they figured it was a good idea to put an invisible obstacle right next to an airport.  Book your flight to Seoul now.

This might all require a crazy amount of energy consumption, but hey, at least  the new skyscraper won’t be blocking anyone’s view. The building design includes the third largest observation deck on the planet along with restaurants, a movie theater, a water park, and a roller coaster. The high-rise is expected to be the sixth tallest building in the world. 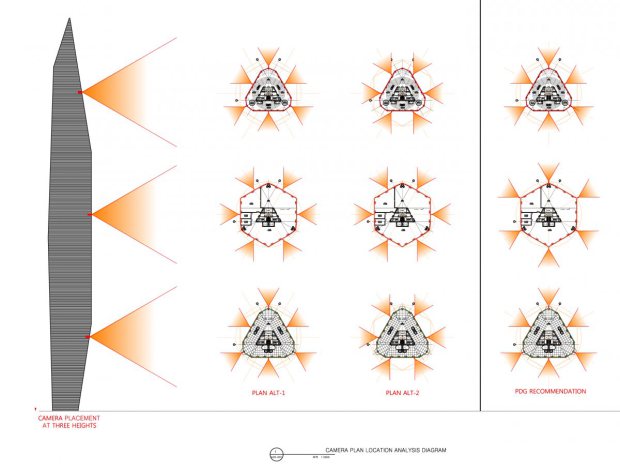 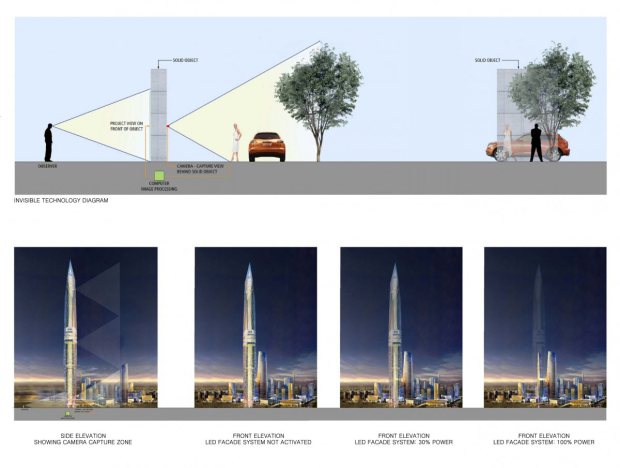 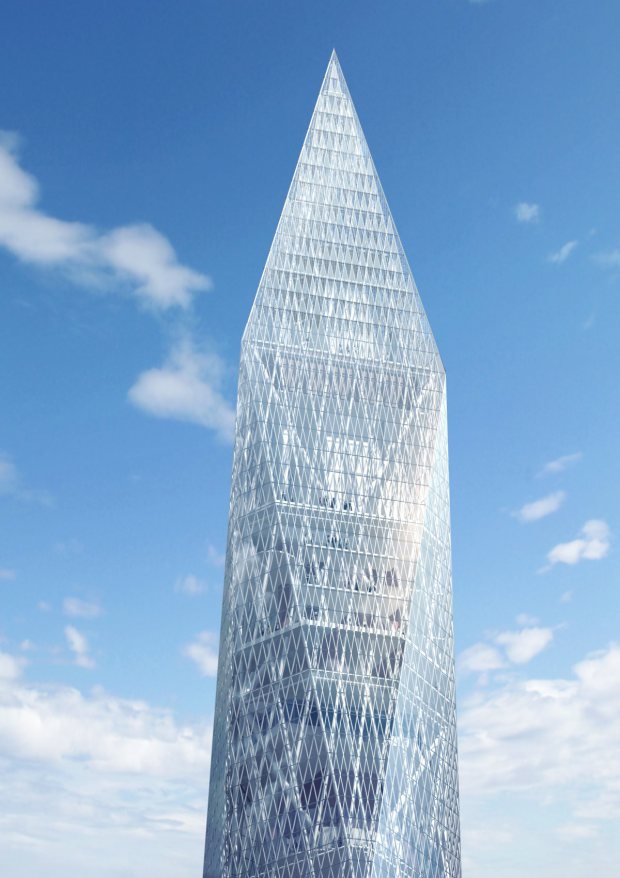 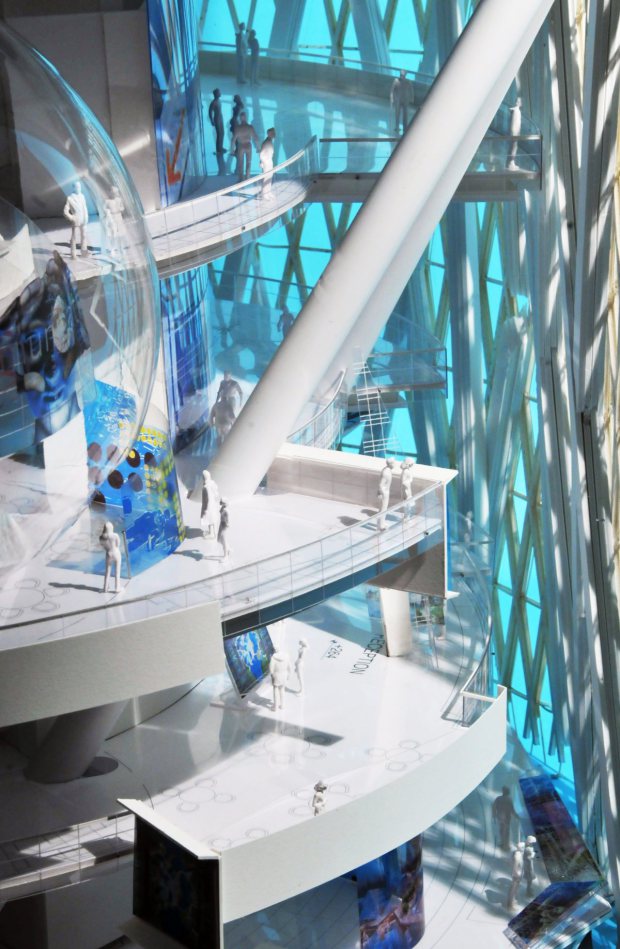 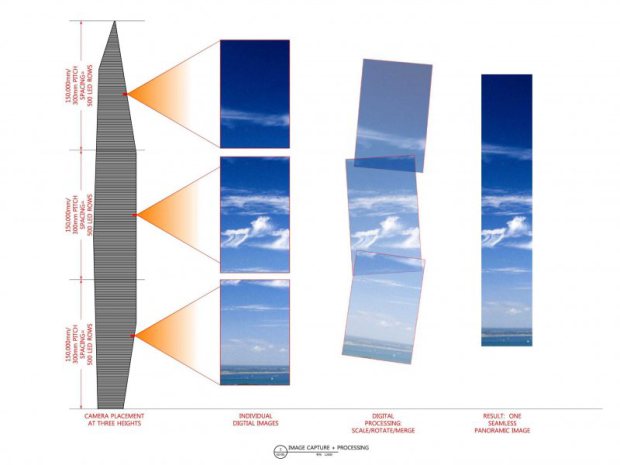 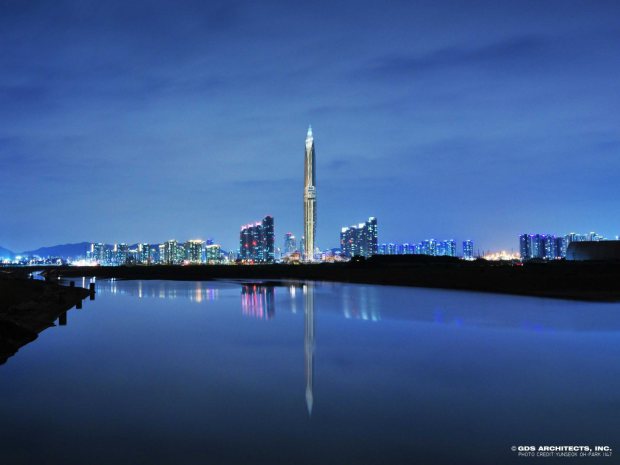 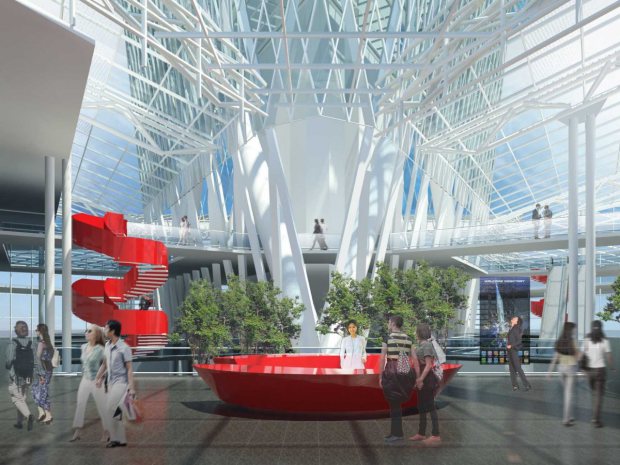 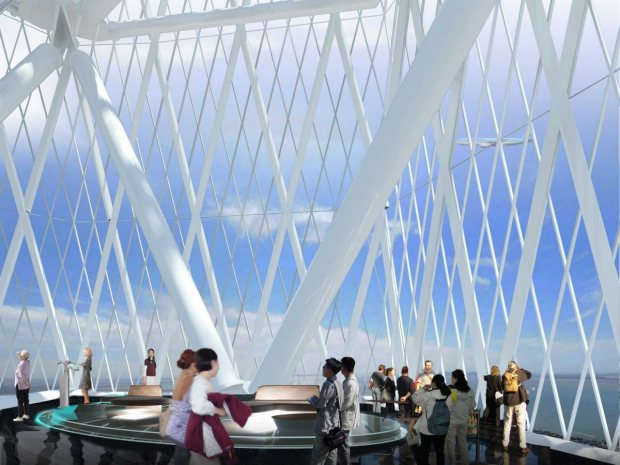