The first commercial video games came out in the early 1970’s and we’ve had a chance to play many remarkable games since then. Whether you’re a fan of Super Mario, Halo or Grand Theft Auto, chances are video games have been a major part of your childhood (and adulthood). And now the new generation of video game consoles just around the corner – the Xbox One and the PlayStation 4 – will no doubt deliver many more brilliant gaming experiences.

But – we all know that some games are simply awful. Buggy interface, zero playability, politically incorrect in the extreme, making fun of human tragedy:  these games should never have existed. Here are the 11 most offensive examples of terrible games produced over the last 3 decades.

It’s a game based on the Virginia Tech massacre, where you play the killer. Enough said. 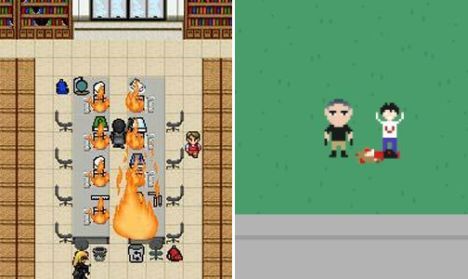 This game was in development for 15(!) years and the result is a game that indeed felt like it was from the mid 90’s – even though it was released in 2011. Clunky controls, long load times, offensive humor, and overall suckiness make this game a total embarrassment. 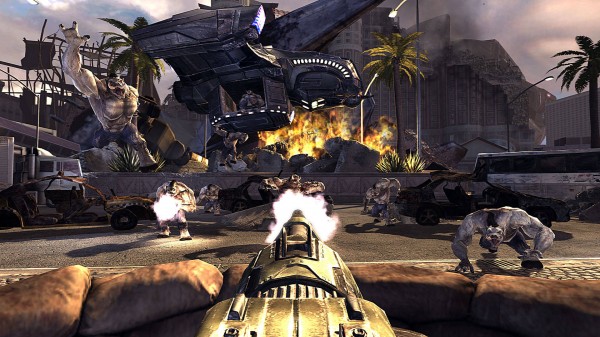 The Zelda series has brought much joy to millions of fans over the years. This game brought joy to no one. Awful  gameplay, laughable voice acting and stilted animation make this sub-par outing way below the level expected from a Zelda game. The reason might be that unlike the other games of the series, this one was actually developed by Philips rather than Nintendo

This game had the honor of getting the lowest score reviews ever. “Game Informer” actually gave it 0.5 out of 10. 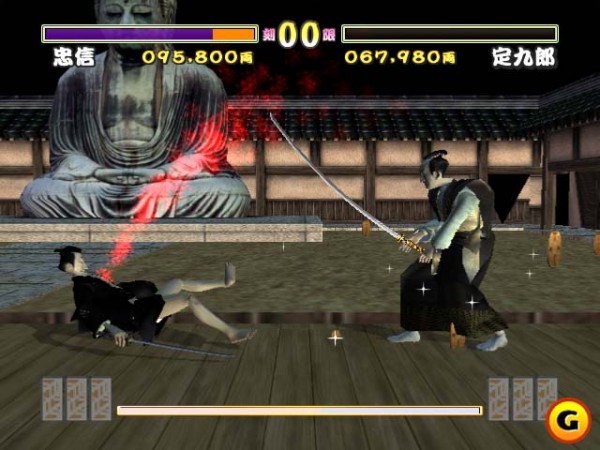 Shaquille O’Neill as a Kung Fu master? The predictable result is one of the most awful fighting games ever. 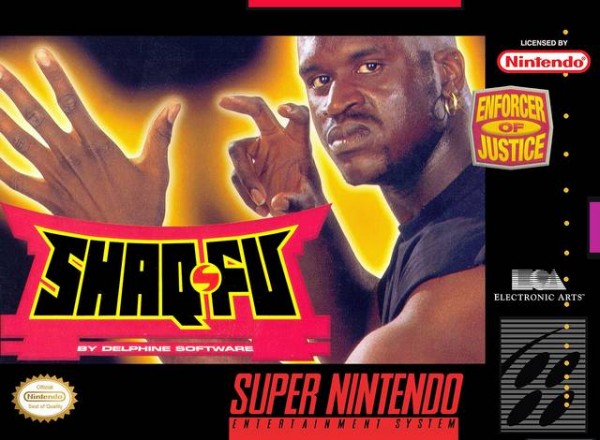 One of these games that is so buggy you wonder if the developers actually hate gamers (answer: yes). This game’s claim to fame is that no matter what you do it was impossible to get out of level one!

The popularity of mobile gaming brought with it its own share of terrible games. This is one of the worst. Virtually nonexistent gameplay, and annoying $0.99 add ons

The game that destroyed the Atari system. It was so bad EVERYONE returned it to the store – and the company had to dump all of these game cartridges in the dessert, losing millions. 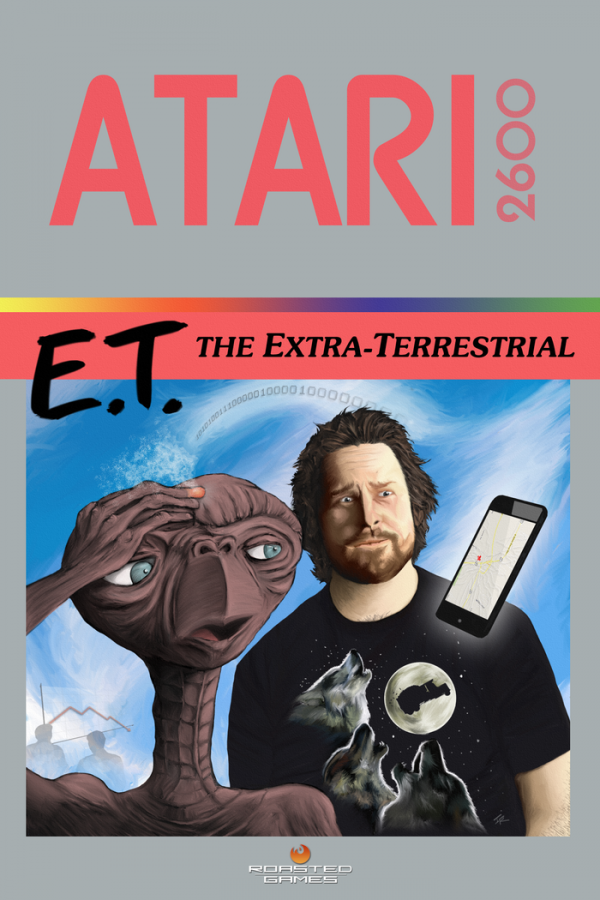 There was so much expectation surrounding the release of this game for the Nintendo 64 and the disappointment was just as great. In fact, this game even has an award named after it: the “Superman 64″ award for most disappointing game of the year.

In this super rare “game” (only a handful of copies exist) you have to drive in a straight line for eight hours, no pausing allowed. There are no other cars or anything else to do except keep your hands on the wheel for five hours. This game was actually designed to mock the anti-video game lobby (which blames games for glorifying violence)- the message being that the only games they would approve of would be those where you literally are allowed to do nothing. 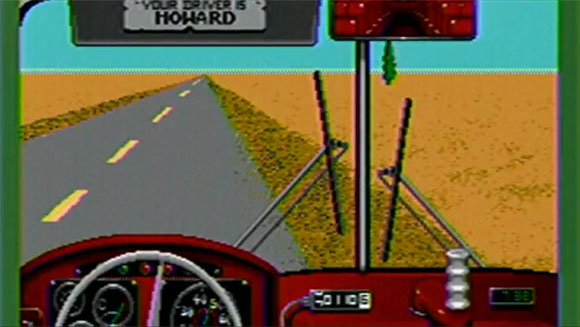 This game offended Native Americans, women’s activists, and parents. Here’s why: in this game the player controls Custer, who is sporting a visible erection. Custer has to overcome arrow attacks to reach the other side of the screen. His goal is to have sex with a naked Native American woman tied to a pole.  The result? This game is widely regarded as the worst video game of all time.