Spying with little insect in movies is not a fiction anymore! Now a cyborg called RoboRoach seems to be the one spying all around in reality. Cyborg is a term used for an organism that has enhanced abilities due to technology. Basically cyborg means human computer interaction or the ability of a computer to interact with the living organism (smaller in size) which is commonly heard as cybernetics.
This RoboRoach is a remote controlled thingy and can be controlled by a single touch on your smartphone screen. The electronics system mounted on its back receives Bluetooth signals and is ready to do what is asked from it. The RoboRoach is not only a spying Roach but can also scare the crap out of your roommates.
Technology is advancing in so many ways that even the smallest thing in this universe is capable of performing something human cannot. If you want to get hands on this RoboRoach, then you got to catch up with the latest cyborg study and build as much Roaches as you want. Check out the picture gallery below: 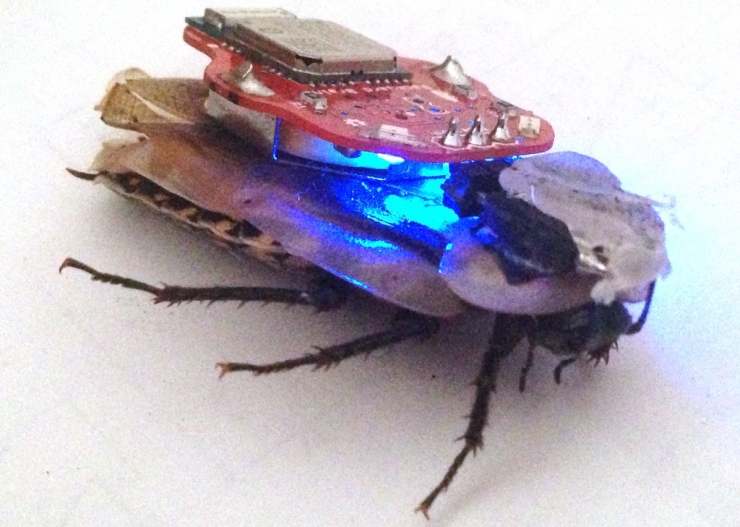 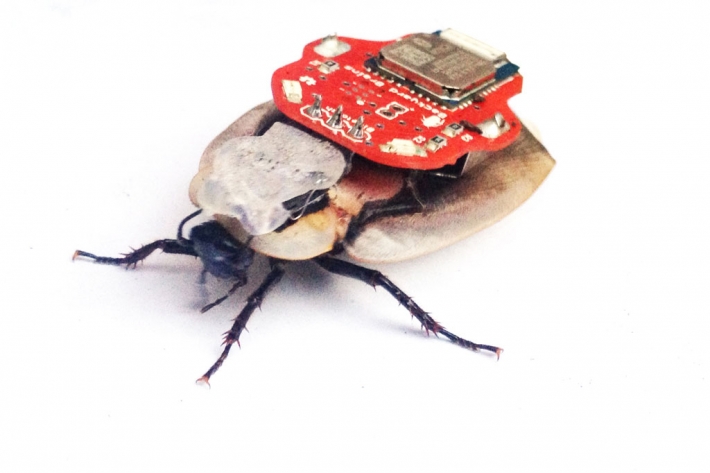 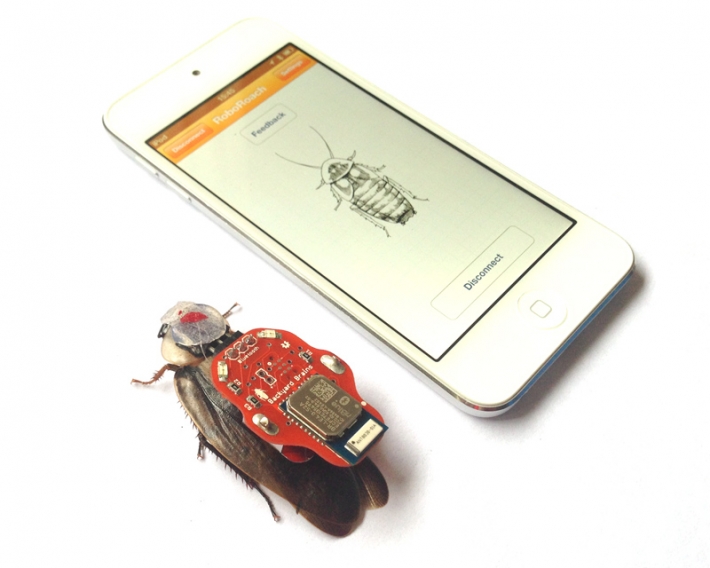 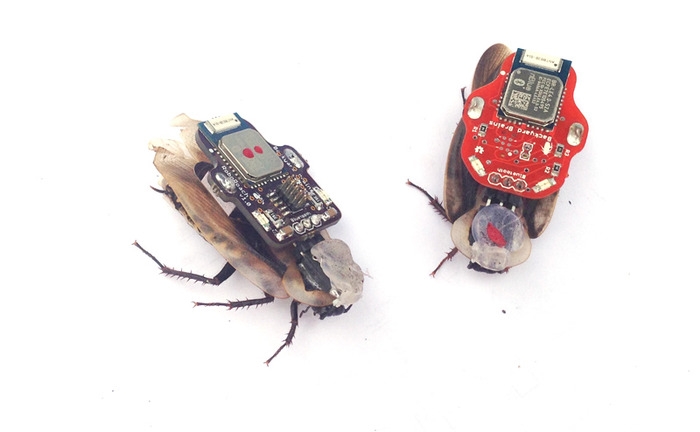 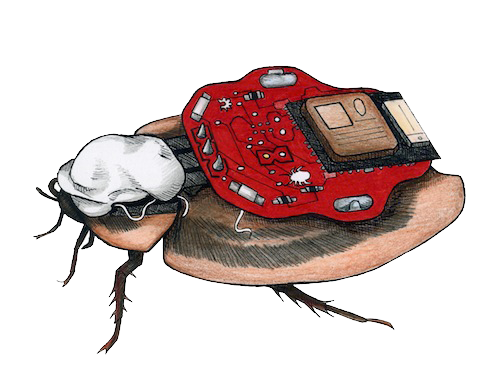 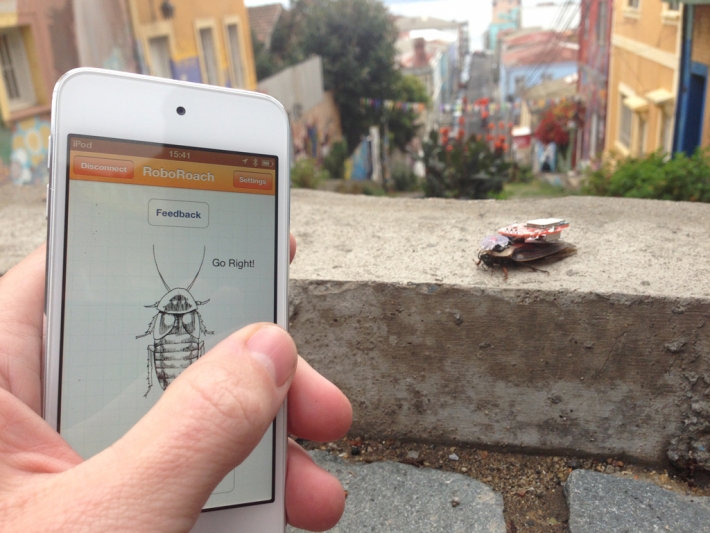 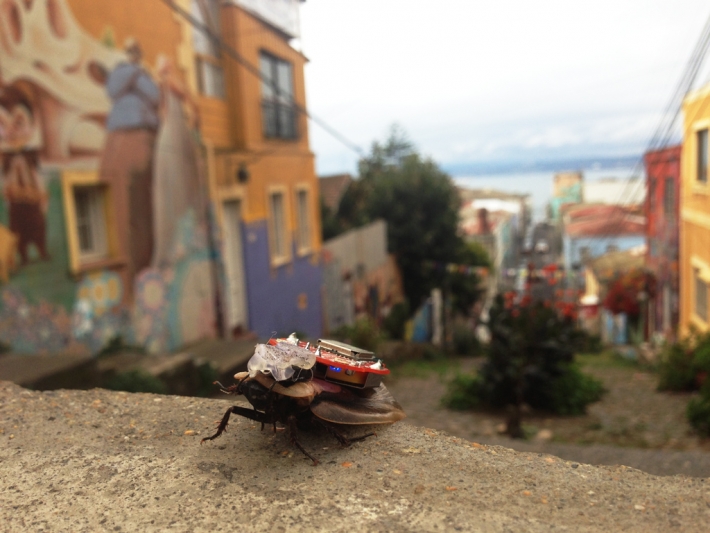 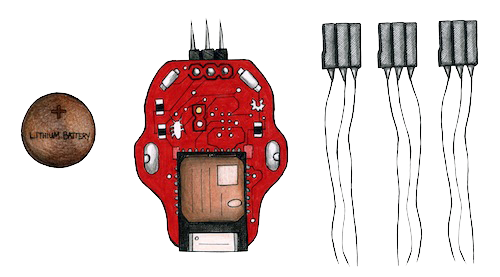