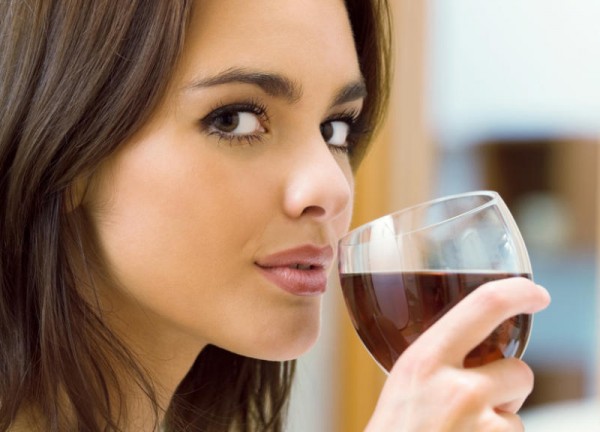 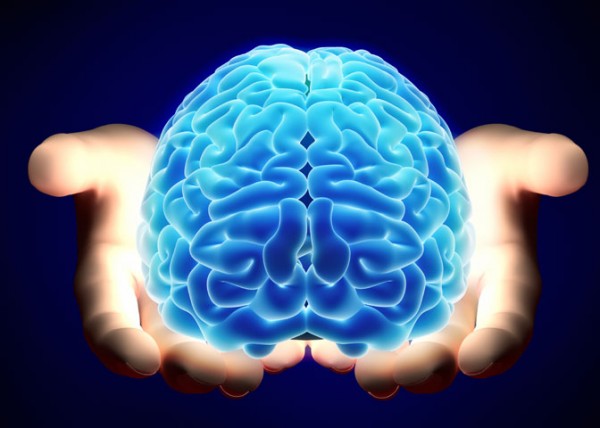 The working of the brain is still a mystery to the medical practitioners. However an interesting discovery was made by Dr. Dorothy T. Krieger in 1982. She implanted healthy tissue on a damaged part of the brain and not only the brain accepted and assimilated the healthy tissue but it also functioned like a normal brain. She bred two mice, one was normal and the other lacked the ability of producing L.H.R.H. She employed the same procedure and the mouse that originally lacked the ability was now producing L.H.R.H. Scientists are trying to utilize the same principle on humans, if they are successful in “seeding” the brain, the growth will also be possible thus increasing the life of humans. 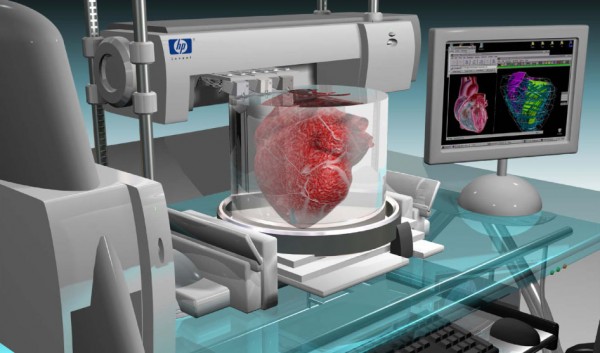 Organ printing resembles organ donation only in this form cells are used to repair the defected organs. Printing process is said to make organ’s layer and it does it one at a time just like a dot matrix printer. Scientists are currently working on something relatively simple such as vessels. If the technology finds its way, then there will be no need for donors, all that would be required will be some cells from the patient, also eliminating the fear of rejection of the organ. 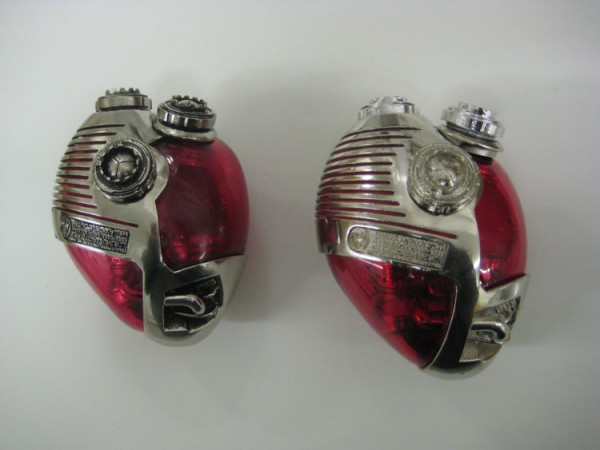 The technology is fairly simple to explain but rather difficult to achieve. So far scientists have successfully transplanted a heart and patients can live several years on this artificial heart. The artificial assembly replaces the bottom two ventricles of the heart. It all started in 1982 when one Mr. Barney went through a transplant and getting an artificial device within him pioneered by Dr. Robert Javrik. Due to availability of donors, advances in such technology is hampered but with time, we will see much more than just a heart.