Advancement in aviation has brought mankind to a whole new next level of airplanes and fighter jets. Paul Cornu would this day be proud of his invention. He was the first human being to invent a piloted helicopter. Afterwards it was followed by the work of Etienne Oehmichen in 1924 who flew the helicopter for about one kilometer.

Today the innovation in engineering has set new barriers. Eurocopter X3, although a unique design not common  to most of the helicopters as we see around us, sets a new world record at diving with the speed of 303 MPH. This aircraft  has two fast spinning propellers and a wing shaped structure for piercing through wind. Head of Eurocopter’s Research and Innovation department Jean-Jaques Ferrie states, “The aircraft wasn’t really designed to fly at that speed and to beat the record set by our colleagues at Sikorsky”. The Eurocoptor is set in production line. In couple of years we will be seeing them in skies. 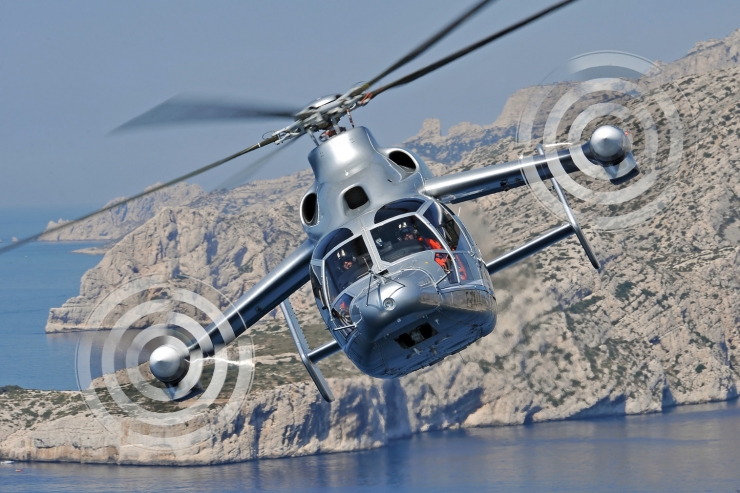