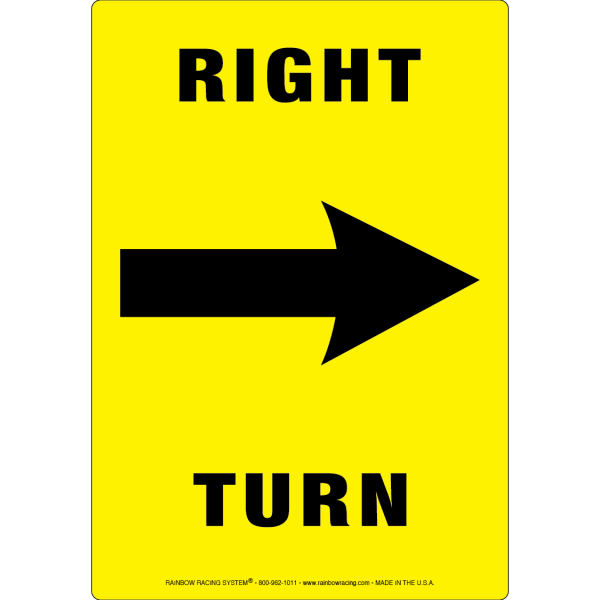 The right hand turn technique was devised by UPS in 2004. This was done by asking all the drivers who had gone out for deliveries to make as many right turns as possible, the reason being that, in order to save fuel we need to save time, such as at a red light. If you ponder, you will come to realize that right hand side or the right turns are usually accomplished instantly. In numerous cases; making several quick right turns compared with long left turn showed not only time savings, but also saved fuel. 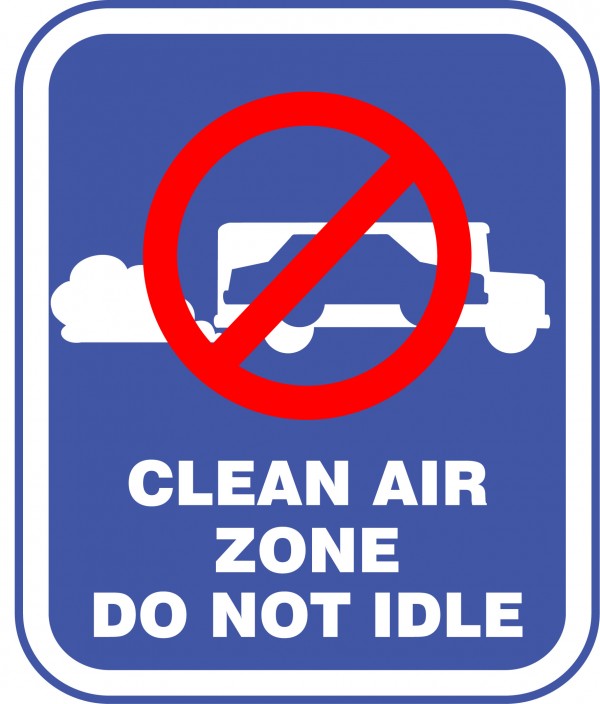 Another, very common way of reducing fuel economy is the Excess Idling. When at a red light or in a traffic jam or just waiting for someone when you’ve gone to pick them , keeping the vehicle on is wasting fuel to an extent that you could say it’s like burning direct dough paper instead of petrol or gas. It’s wiser to just turn off your vehicle and restart when you’re ready to go again (This rule takes into consideration the wear and tear of restarting a vehicle, and any excess gas used in the starting process). 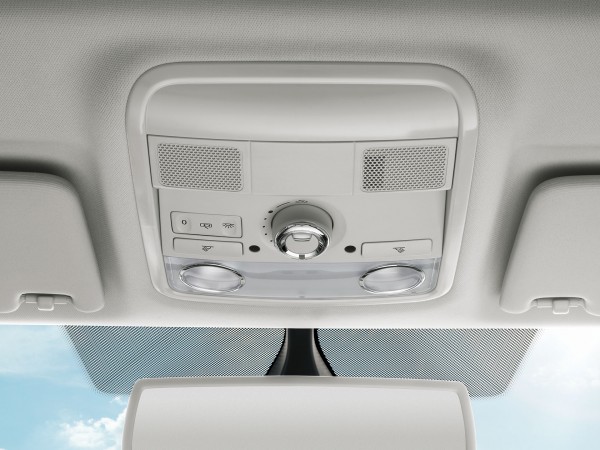 There has always been an argument over the efficiency of a car, with air-conditioner on against a car with open windows/sunroof. The main reason that has caused this discussion is the idea that by opening your windows, you are reducing the aerodynamics, thus affecting the cars efficiency that was gained by not turning on the air-conditioner. After a series of test what has been concluded is that driving with windows down is always better. Up to 15% reduction can be attained by open windows during inner city travel. But Of course if it’s 100+ degrees outside, any alteration in fuel economy gained, is certainly not worth the suffering!