SUV-Sport Utility Vehicle, also called a four by four (4×4), equipped with four wheel drive (4WD) for on and off road driving is a marriage of a minivan to a large Sedan. One can term them as “all in all” cars.  A point worth noting here is that not all SUVs are four wheel drives and vice versa. Usually used on concreted roads, SUVs are not that efficient for off road adventures. Nonetheless their popularity is on the rise. Here is a list of the top 10 most powerful SUVs in the world! 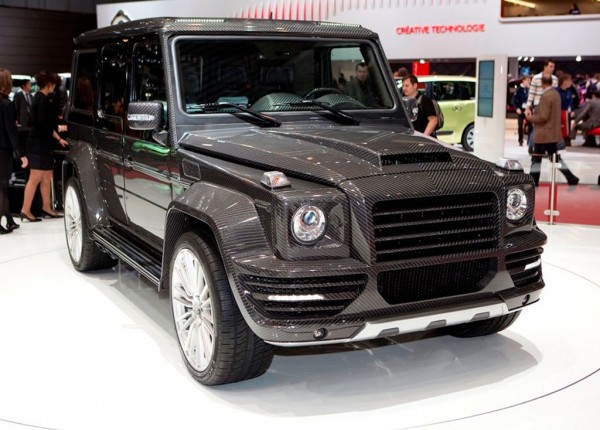 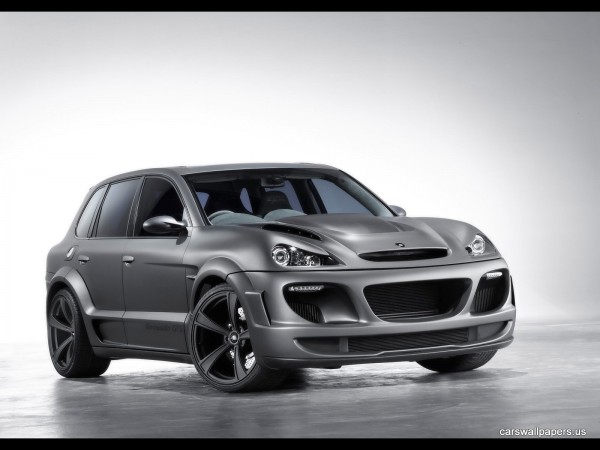 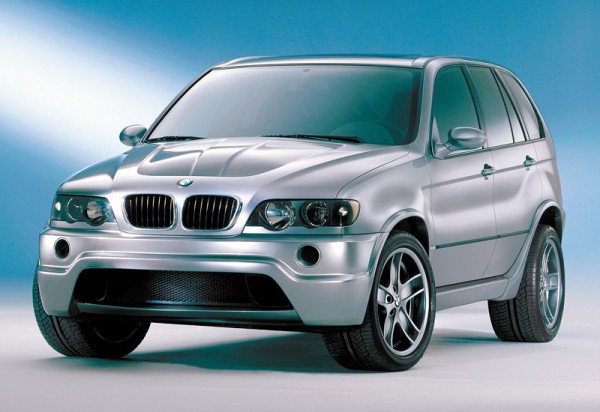