Myths are everywhere, to lure people into thinking and believing in the most absurd stories. A lot of myths are associated with medical science that have been very commonly misunderstood. Here’s a top 10 list of myths that need to be demystified. 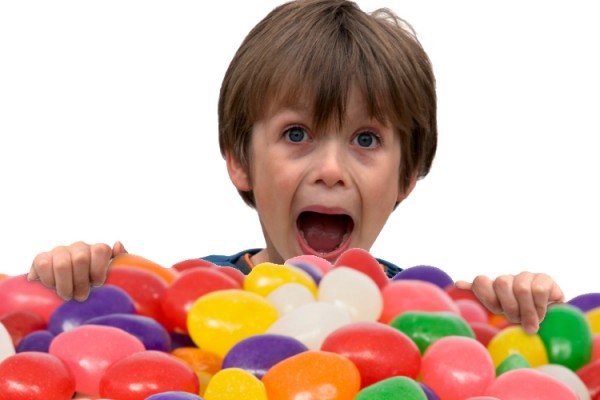 According to many, sugar causes children to get extremely hyper and beyond the control of their parents; however recent studies carried out by two pediatricians Dr. Vreeman and Dr. Carroll at the Riley Hospital for Children suggest that none of it is true. The study was specifically designed to observe and compare the behavior between children who were given various forms of sugars and those who weren’t; the result was “no difference”! Just to make things more interesting, parents of children who weren’t given sugar were told otherwise and they said to have observed hyperactivity in their kids- all in their heads it seems.

9. Body Heat (You lose most of your body heat through 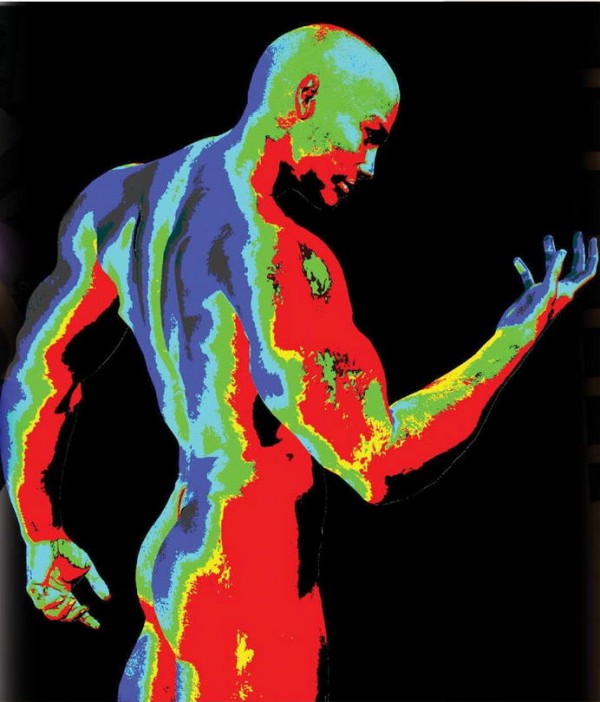 True for a person who is fully clothed but exposed to extreme temperatures at the head. A military study conducted on soldiers present in freezing conditions gave rise to this myth. It is obvious that the part of the body exposed will have the highest rate of heat transfer to and from the body. Completely demystifying the myth is the fact that only 10% of heat is lost from the head and the rest from other parts of the body.

8. Water Consumption (You should drink at least eight

glasses of water a day): 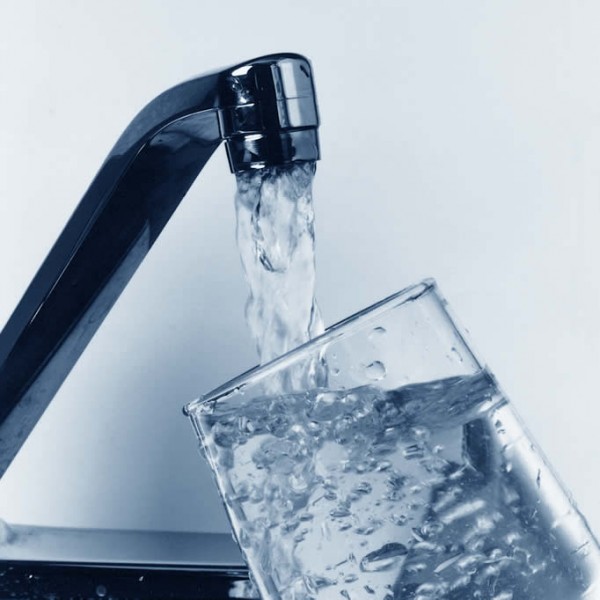 Body needs water to rejuvenate itself but in the right amount, not more nor less. Drinking 8 glasses of water is a myth originating after 1945 when a government agency suggested that human body needs approximately 8 glasses of “fluids” for good functioning; not necessarily plain water but can be in the form of foods containing water such as juicy fruits or even tea and coffee etc. Overtime the word “fluid” got replaced with “water” and thus the myth.