Sound travels in the form of waves and these waves can be used to do amazing things. For those of you who think sound is just a wave with no diverse applications; think again! We have compiled a list of top 10 amazing things you can do with sound. 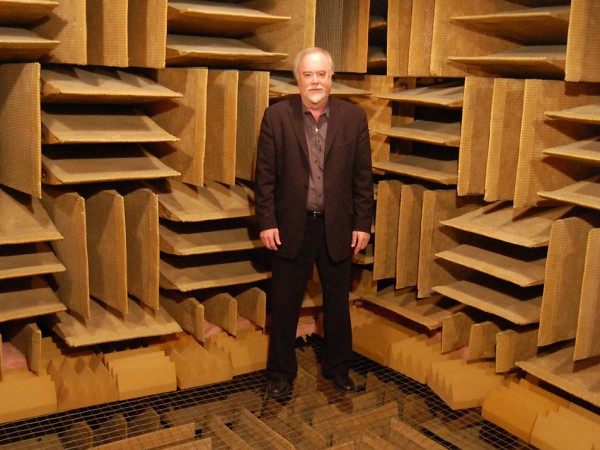 A crazy idea; let’s just eliminate sound and see what happens? Orfield Labs in Minneapolis came up with the idea of the world’s quietest room where you can hear your internal organs and exposure to this room might result in some abnormal responses. The room is being used for testing of low-level noises. The walls are sound absorbent and sound level in the room is at an astonishing 9 decibels. The longest anyone has been inside this room is 45 minutes. Such a sensory deprivation might just drive you crazy! 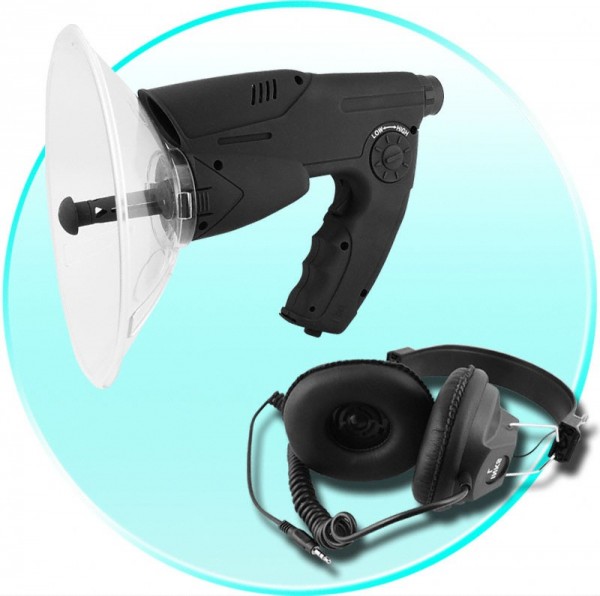 Any Anime fan can relate; screaming makes you stronger. This is the idea that has been employed here. Folks, we give you the sound gun. It can fire a beam of sound as loud as 150 db and a direct contact with this beam will result in pain and might even give you permanent damage. However, that is only possible if you are standing right next to it. The weapon has a range of few hundred meters and decreases in intensity with distance. So far, the basic use is for crowd control and breaking up riots. A few European cruise ships have employed it too to ward off Somali Pirates as well.