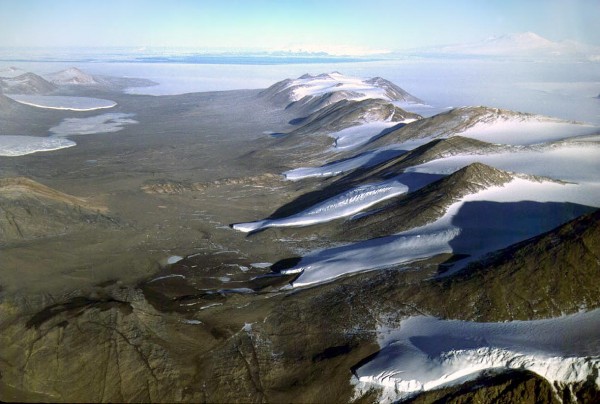 Even though they’re located in Antarctica, there is no presence of snow! That in turn, makes this area to be the coldest desert in the world. However, the valleys look strange because it seems as if the valleys are ‘bleeding’ due to the red colour being present in those areas, but that is due to high concentration of iron present in the mountains. 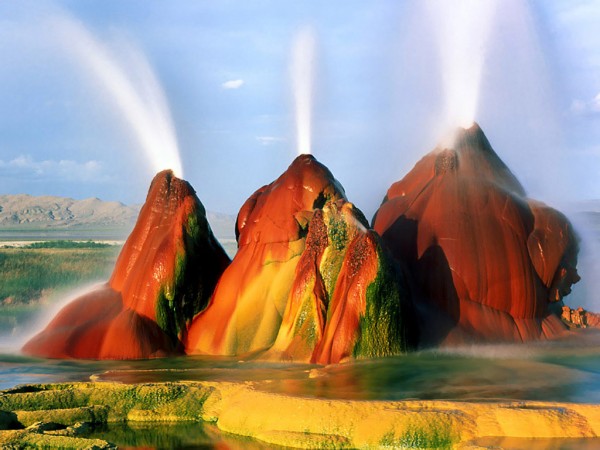 Located in Gerlach, Nevada, this is a strange entity because it actually ‘grows up’. Currently, it is three meters high. It is present on privately owned land and is generally off limits to tourists. The owner of the area, Bill Spoo has refused to turn it into a tourist spot. Researchers and photographers are allowed to visit but have to schedule their visit weeks in advance. 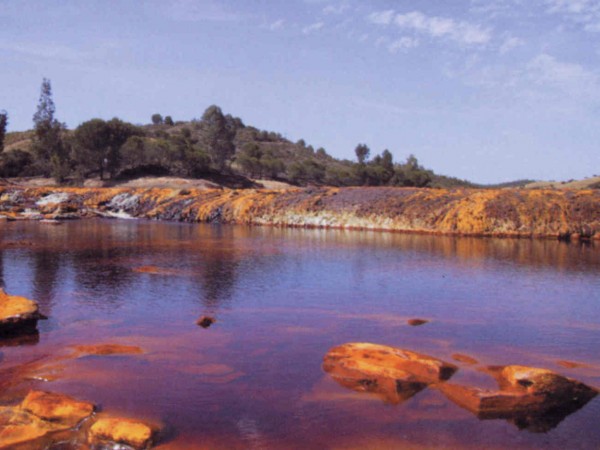 Originating from the Sierra Morenna Mountains of Andalusia, Rio Tinto is a river located in southwestern Spain. The area surrounding the river has been used for mining for centuries. As a result, many minerals, particularly iron are present in the water. The presence of iron is the reason that water is red in colour. There is also bacteria that inhabits the water. The reason it remains strange is because the river is highly acidic. This has caused some scientists to deduce that the subterranean water found on Mars is directly comparable to the water running through this river. 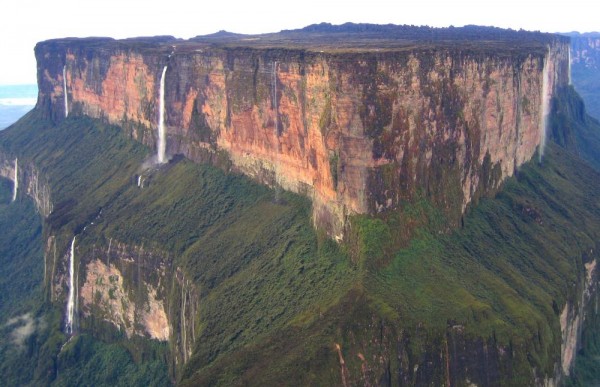 Mount Roraima’s location is quite unique; the meeting point of Brazil, Venezuela and Guyana, in South America. It is believed that the formation of the plateau was due to water and winds. It is strange because of its shape and more so because of the endemic fauna and the clouds that are always close to the peak. The peak of Mount Roraima is recognized as one of Earth’s oldest geological formations. There are some species present that cannot be found anywhere else and remains a mystery.