Who doesn’t like a bit of mystery? Everybody does. We, as humans, are intrigued by what we can’t define or describe.Today, we have compiled a list of top 10 mysterious places on earth for your reading pleasure. 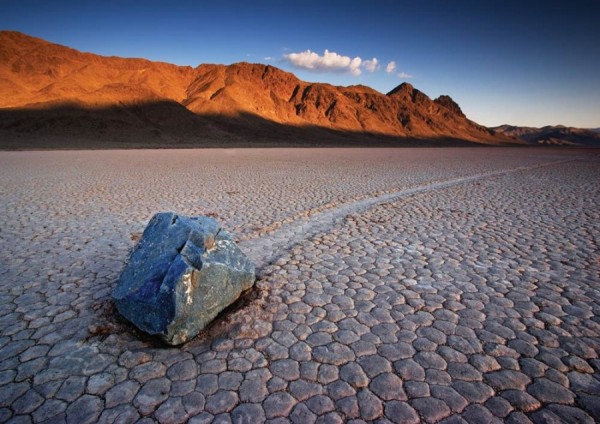 Located in Death Valley, California, Racetrack Playa is famous for its sailing stones that leave imprints. It remains a mystery as to how these stones move from one spot to another, leaving imprints behind them. Research is being conducted to figure out the reason behind this. Currently, it is thought that the strong winds in the valley are the reason of this movement.

Originating from Antarctica, this is the most interesting mystery currently in discussion as it is likely that we might end up discovering some groundbreaking findings. According to scientists, there is a lake present under the ice surface, containing species that has dwelled there for 15 billion years. These are species which the world has never seen before and their evolution and development has occurred, all under the ice. Currently, the researchers are working to attain a water sample, based on which they’ll continue their research and get more leads. 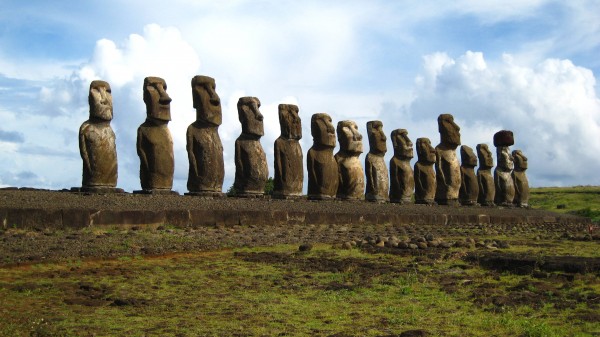 Rapa Nui, the world famous statues that are present on Easter Island remain a mystery for researchers worldwide. No one has a definitive answer to who built the 50 feet tall statues, what were the reasons to build them and how were they transported there etc. One of the common theories is that there was a civilization that lived on the island many years ago but after lack food resources, they either migrated elsewhere or were annihilated.