So after the years of hype created by facebook users, its now coming to reality. Thats right! Facebook has officially announced the new Facebook’s smart phone. FB teamed up with HTC to introduce the new Facebook phone, which will be called the “HTC FIRST”. Thanks to the new Built-in facebook launcher, now you don’t have to go to the Facebook app to check your news feeds as they will be coming right on your home screen. So in short when you turn on your phone’s screen, you will start getting your favourite news feeds on the screen, and may be thats the reason people love calling it Facebook phone. According to the videos published by FB and HTC, the interface of this smart-phone looks quite appealing and FB lovers would love to stay connected to their Facebook with it.

The phone will be running on Android 4.1 Jellybean powered by Qualcomm Snapdragon 400 processor. The screen will be 4.3 inches. Check out the video below to give yourself an idea! 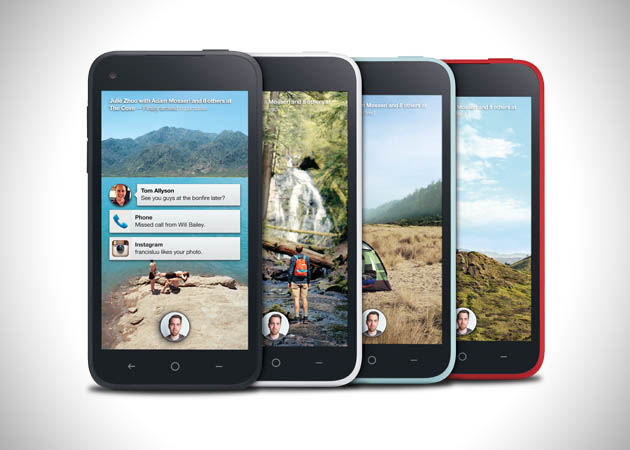 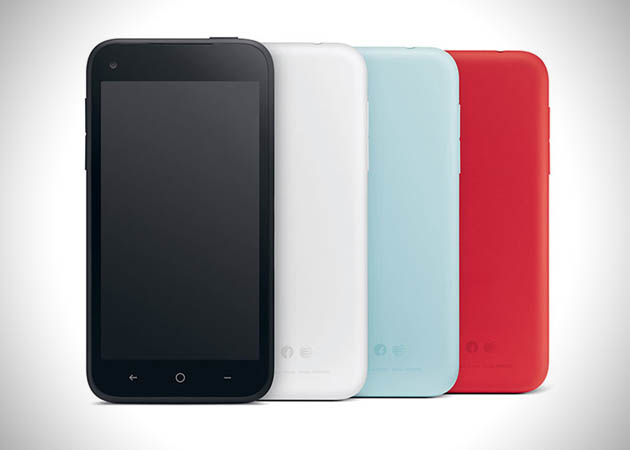 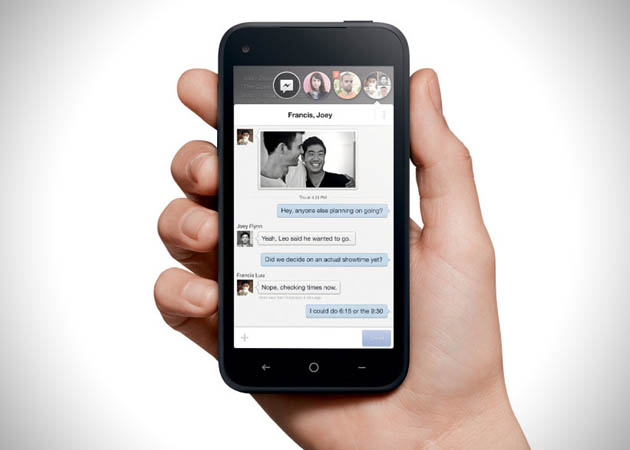