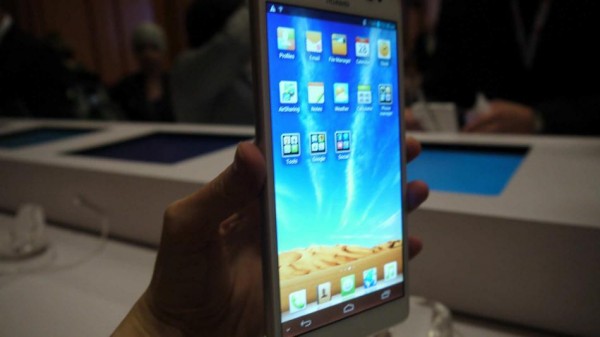 China seems to be coming up a lot in this list and at number three we have another Chinese company, Huawei. More than 10% of the phones being manufactured by Huawei are smart phones and the company enjoys a market share of 9.3 percent (16 million) in smartphone industry. 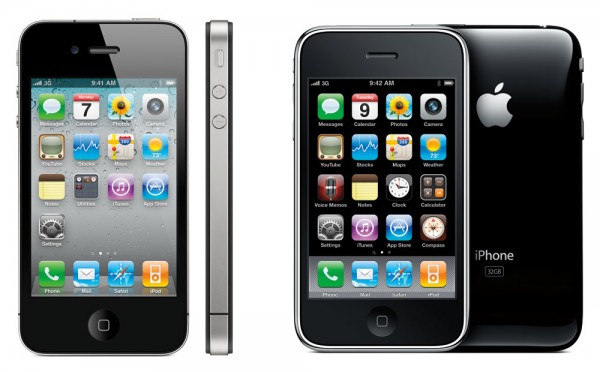 Finally the company that shook the world in 2007 with its iphone, we have Apple at number two in our top-ten list. Smart phones being produced by Apple run on iOS. Apple made the camera,music player, games, apps and browsing on internet an essential functionality of the phone. In short, Apple basically gave the concept of a true smart phone. It enjoys a market share of 15.7 percent (26.9 million). 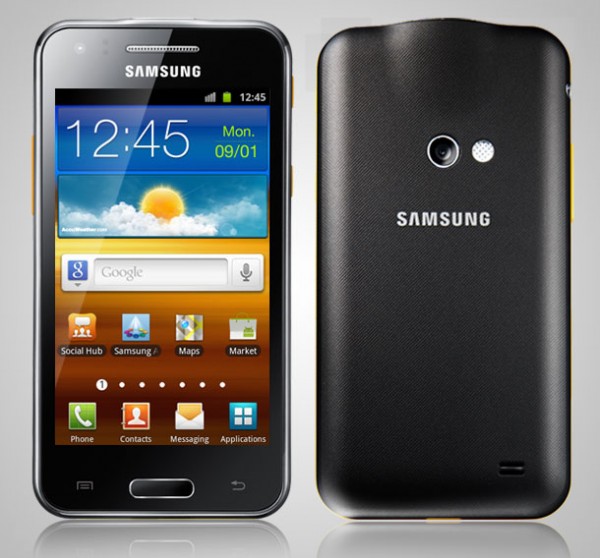 Here’s the company that owns the majority of smartphone market and has exceeded iphone’s sales as well. Samsung is considered to be one of the most user friendly and high end feature phone providing company in the market. Samsung Galaxy series has out-sold Apple in the last year. New and more innovative smart phones are being released by Samsung on a regular basis. The company enjoys a market share of 32.8 percent (56.2 million).