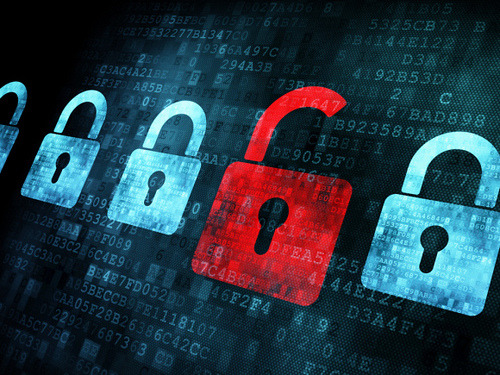 According to “Times of India”, the Chinese hackers have reportedly broken into the top secret files of Indian Defense system. So far it has been acknowledged that it is the biggest security breach in the history of Indian Defense System. Due to this successful hacking attempt, major Indian missile and armament systems may have compromised been compromised.

According to the report, this cyber attack has resulted the leakage of “Shakti” (the newly introduced advanced artillery combat and control system of the Indian Army) and the new mobile missile defense system called the Iron Dome. These leaks were detected in the first week of March. Canadian and American researchers at University of Toronto have published their report called ‘Shadow in the Clouds’. This report has explained the spy operation called ‘Shadow Network’ operated out of China, which has tapped the top secret files of the Indian government. Researchers have also claimed that these Chinese cyber spies have also tapped into the Indian embassies in Belgium, Serbia, Germany, Italy, Kuwait and the United States. The tap is aimed to assess the Indian government’s relations with other countries throughout the world. Follow-up investigations into report have confirmed that these cyber attacks were carried out from the servers located in China. The report claimed that the cyber attack has compromised Indian defense, business, academic and government systems.

Earlier this year, the US government claimed that they have averted an attack on US defense system by the Chinese hackers. Here is a short report by CNN