We may just count Lamborghini, Ferrari and Bugatti in usual list of super cool cars on this planet, but now expand your list since Beirut-based W Motors’ Lykan Hypersport is joining the pack. Revealed at the Qatar Motor Show, Lykan Hypersport is truly one of the brilliant cars of the decade. The huge price tag of $3.4 million might be enough to drop your jaws, if not then I am sure that it’s diamond-encrusted LED head lights will stun you. Now for those of you who say, diamond is not your style! The Lykan Hypersport allows you the custom made head lights with sapphires, rubies or emeralds. So in short, company has no problem to put more money on the car until you have a pocket that is deep enough.

Talking about the design, the shape of Lykan Hypersport is much like Lamborghini. But it provides a totally enhanced and modified aerodynamic style. Performance wise, it is equipped with twin-turbocharged flat-six engine with 750 horsepower that is capable of hitting 62 mph in just 2.8 seconds. The car offers a top speed of 245 mph and it also has a has a virtual holographic display for its instrument panel.

According to Ralph R. Debbas, founder and CEO of W Motors “We wanted to produce the most expensive, most luxurious car ever made,”. To convince the customers for this huge price W Motors are giving the free limited edition Cyrus Klepsy watch which is worth $200,000. If you want to avail the offer and this super car, you have to be quick since the company is producing just seven of them. 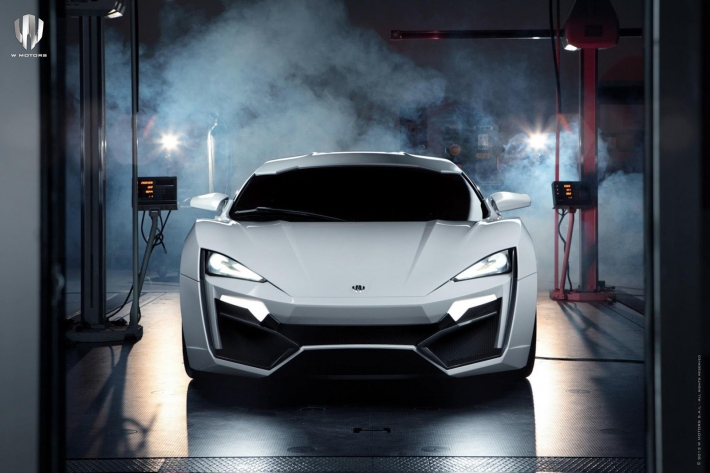 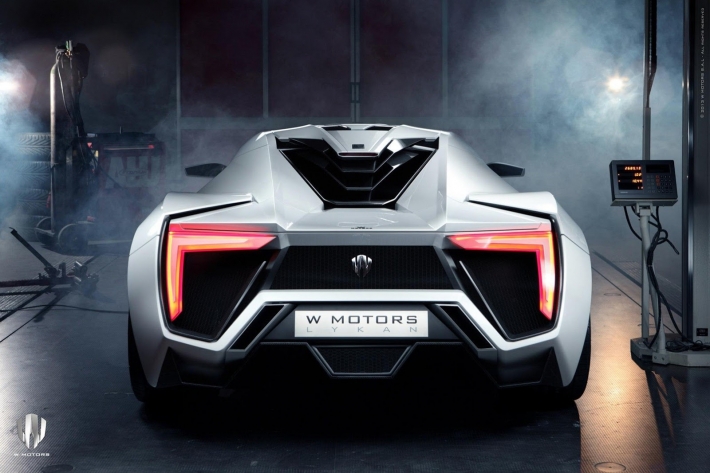 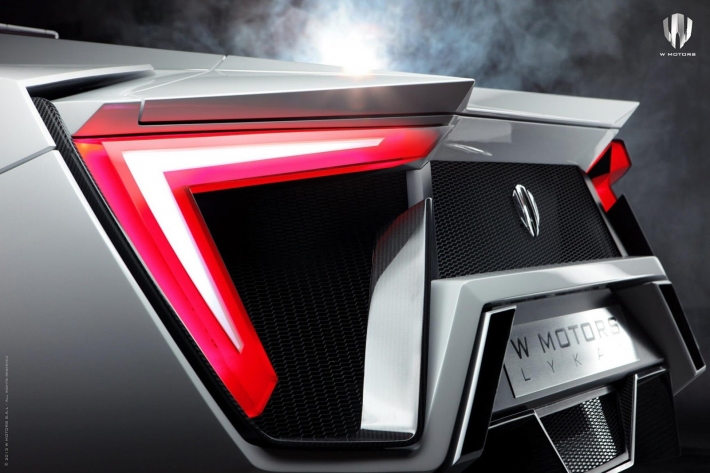 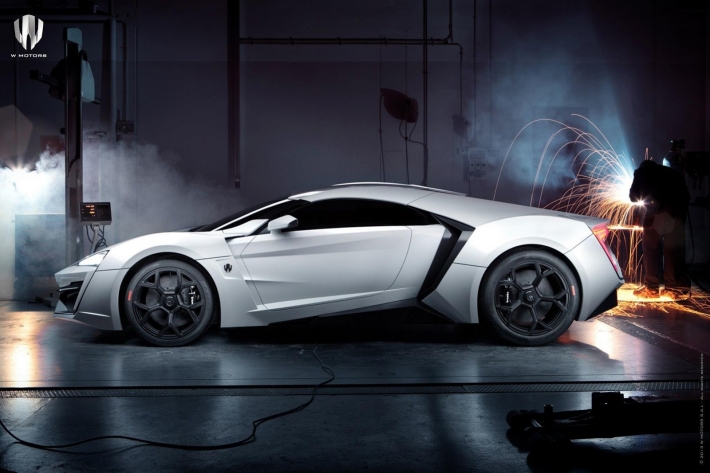 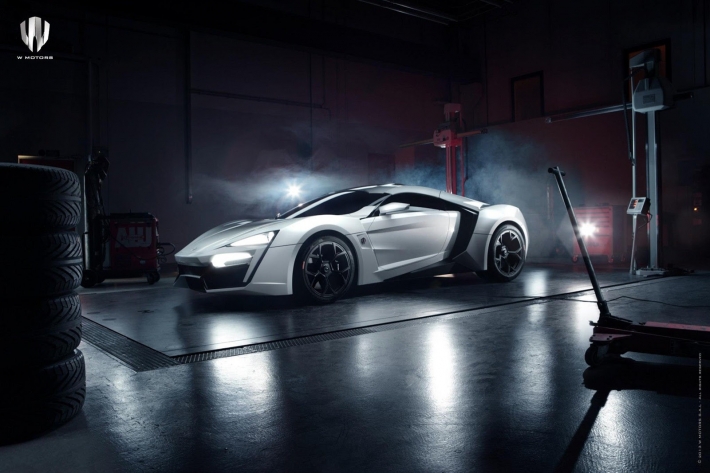 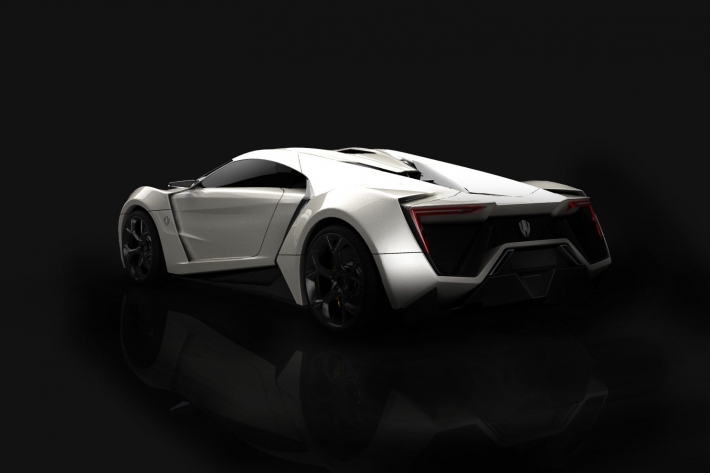 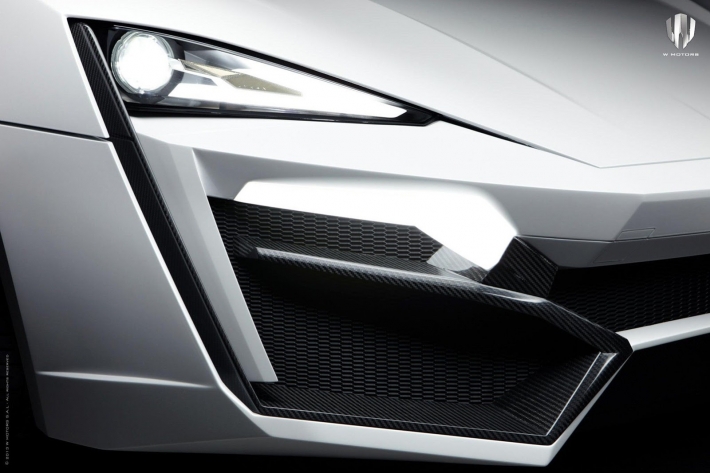