You may be happy with the available gadgets in the market and find them interesting as well as helpful. No matter you want to take pictures, send text and multimedia messages, make calls or browse internet, Smartphone is one device that can perform multiple functions in a single go. Apart from Smartphones, you can see technological advancement in vehicles, video games, mobile phones etc. Here is a list of most anticipated technology products you would love to read about. 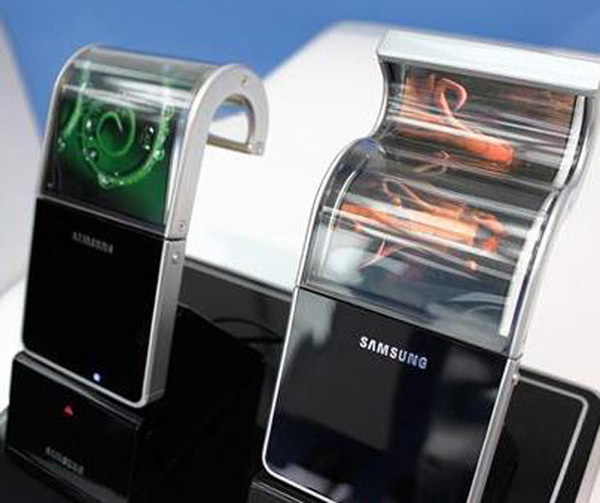 After the introduction of organic light emitting diodes (OLED) display technology by Samsung, anything technological can be expected from them. Smartphones with bendy screen are one such advancement whereby the Smartphone is able to bend and even twist around your wrist. Probably to be named as Galaxy skin, it is expected that this Smartphone will be available this year with high-resolution screen, state of the art processor, camera and many other features.

It is expected that Massachusetts Institute of Technology (MIT) will introduce a new folding car Hiroko in Unites States within current year. Most interesting feature of this folding car is that the windscreen is used as door so you can park it without hesitation. Furthermore, three Hiroko cars will be parked on a space taken by one normal car. With ‘robotic wheels’; Hiroko has a range of 75 miles per charge.

Concept or say design of Prashant Chandra, Fujitsu Lifebook 2013 is a device that will consist of a Smartphone, a tablet and a camera. Each of these will run on same operating system, as all of them will be loaded with separate CPU. Moreover, each element would be used individually as they could be separated and divided easily. Although it is unsure, whether this product will be able to arrive in the market this year but eyes are looking forward on Fujitsu.