Everyone has some thoughts about how prisons look like and especially how prisoners spend their life inside. Many people think that prisons comprise of small congested rooms with more than two companions (criminals of course) who can be brutally punished anytime anywhere; either during interrogation or while taking lunch. Well hold on for a second, here is list of world’s most weird prisons that will change your concept of prisons. 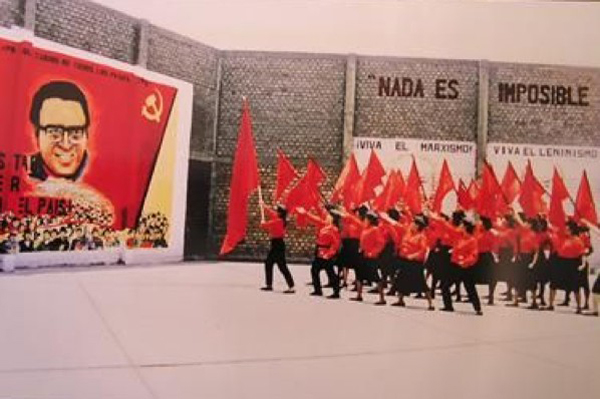 Canto Grande Prison also known as ‘shining path’ is located in Peru. Taking control over it, shining path introduced their own schedules, routine and rules. One of its kinds, this prison is run by detainees, as guards are out-dated now. According to the rules of shining path, work and study are compulsory for detainees. They work of Marx, Mao and Lenin is taught here so it also acts as a rehabilitation center for them. 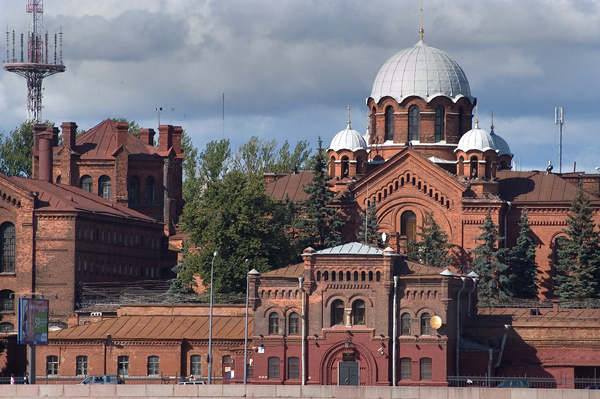 Situated in ST. Petersburg Russia, Kresty prison was built in 1730s. This was one of the worst prisons with dark rooms and severe punishments. Although the prison was designed and constructed with 960 cells with a capacity of 1,150 prisoners but about 12,500 prisoners were figured in 1990s, which mean that limit was exceeding with nearly 20 per detainee. The Russian president Vladimir Putin ordered the shutdown of Kresty prison and its conversion into a hotel-entertainment complex. 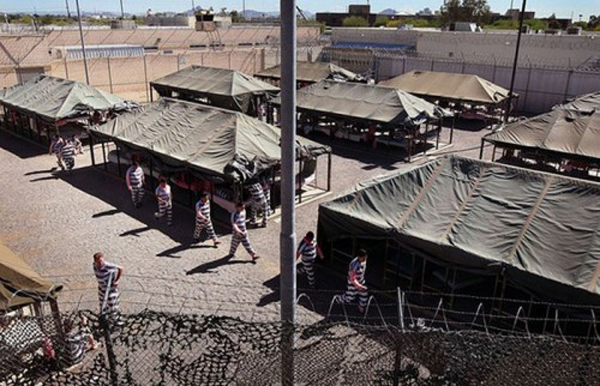 Joe Arpaio is a sheriff in Maricopa County, Arizona who devised a weird way of enforcing law whereby prisoners were kept out in 100o heat and humiliated in the Tent City Jail. Although canvas tents were built outside to keep the prisoners but the heat of Arizona was enough to burn them. Because of this misbehavior, strikes were reported by detainees but Arpaio’s stance was that if a soldier can tolerate heat in wars then why not these criminals.