2012 was the year of technological revolutions that brought many amazing robots in front of the world. No doubt, it was a revolutionary year for robotics industry and opened the doors for further research and advancements in year 2013. With the advancements in technology and especially in artificial intelligence, the long list of amazingly created robots is increasing. Here is a list of top 10 robots that grabbed the attention of the world during 2012. 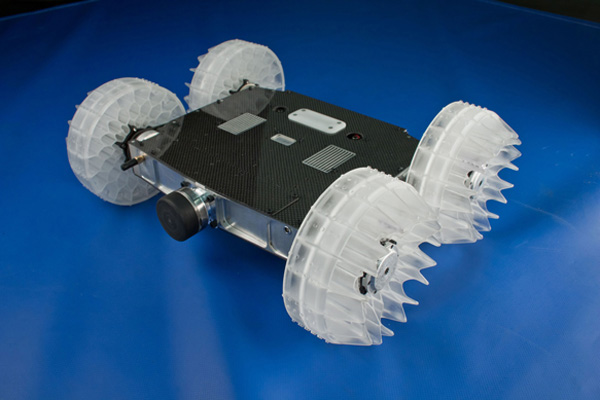 Boston Dynamics has completed many projects for United States’ army. Here is a new robot named Sand Flea by Boston Dynamics that has offered special attraction for kids. Weighing 30 pounds only, this robot cannot only be driven as a car but also it is capable to jump 30 feet in the air when required. Most interesting feature is that it can leap 30 storey building just like a human being. 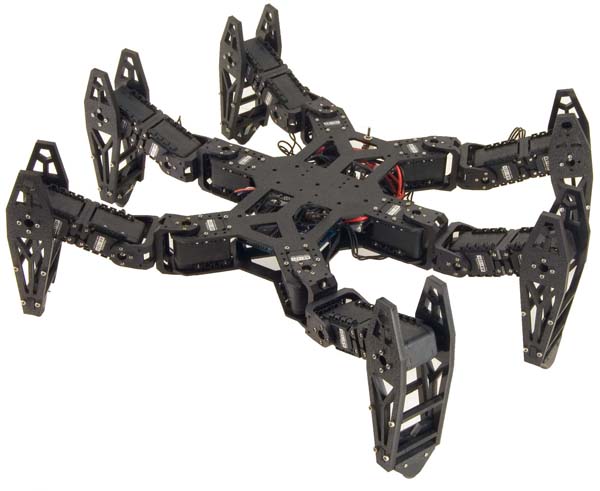 Giving someone robot as a gift is unique idea. With six arms or legs, the idea of this robot is taken from a spider, as it resembles it. Among many robots, this is the only one that got some sexiest moves for dancing as well. 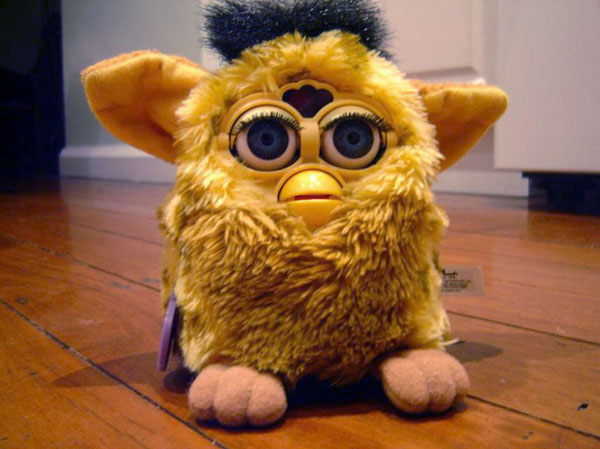 Furby is another amazing robot that resemble owl. It is not only a robot but also a good toy to play with. It not only replies when you touch it but also loves to dance on K-pop. It is an amazing robot will keep your kid busy and entertained.