If you are looking for the world’s top cities to live in then here is a list of top ten cities, compiled based on crime ratio, medical care facilities, censorship, and threats of conflict, atmosphere/temperature, and transport and schools. These cities are rated based on the standards put forth by Economist Intelligence Unit global “liveability” study. 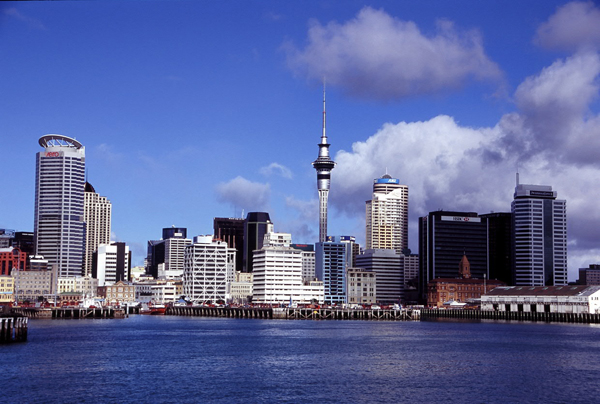 Auckland, which remained capital of New Zealand from 1841 to 1865, has a rating of 95.7/100. Auckland is the largest city of New Zealand with population of 1,397,300. The city not only offers great accommodation solutions but also provides best transportation facilities. 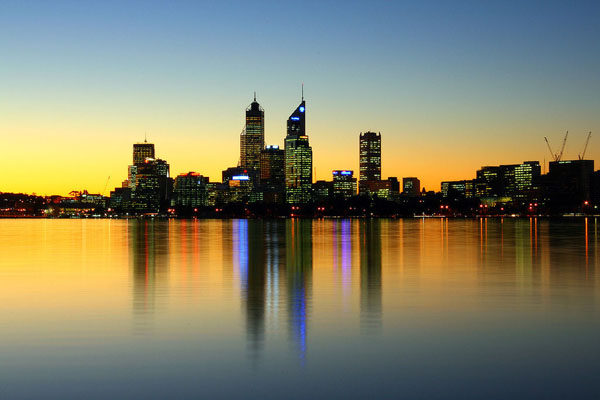 Perth is the city that hosts exciting events and other cultural activities that attracts people from all over the world. People are mostly attracted towards the Swan valley that is not only worth sightseeing but also worth living. According to Economist Intelligence Unit’s ‘liveable’ study, Perth has a rating of 95.9 out of 100. 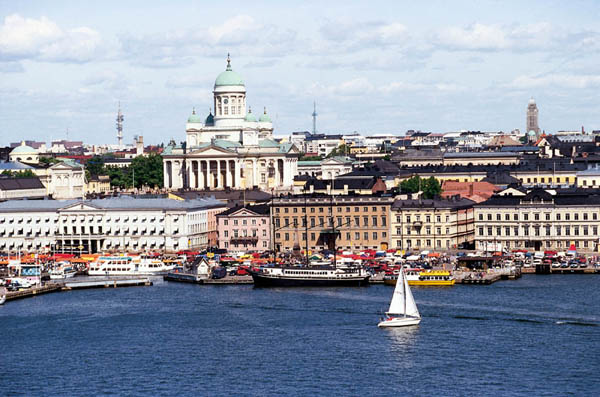 The capital of Finland, Helsinki is a large city with a population of 602,200 residents and has a rating of 96.0. If you get a chance to visit it during winter then ice-park at railway station is the most attractive place to enjoy. 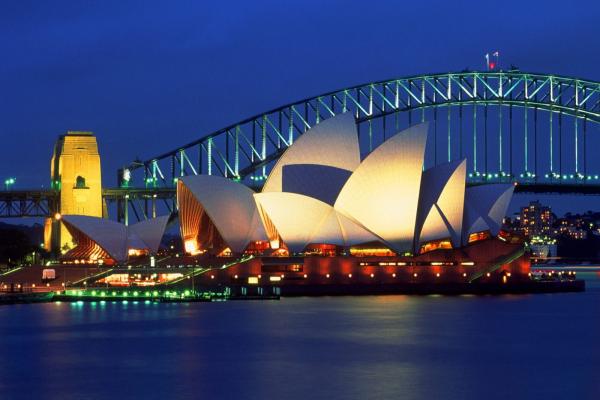 Australia’s largest and oldest city, Sydney offers one of the best education and healthcare facilities and that is why it has a rating of 96.1. 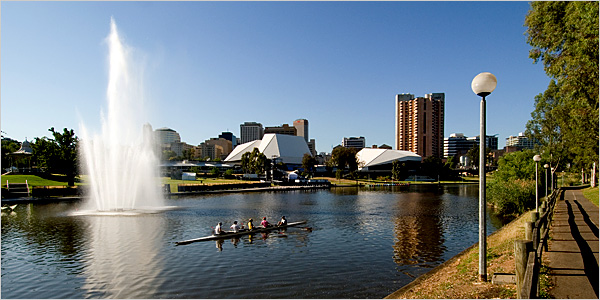 In addition to Perth and Sydney who are considered as one of best livable cities in Australia, Adelaide comes with an overall rating of 96.6 according to ‘liveable’ study. Therefore, it is also declared as one of the best places to live in. 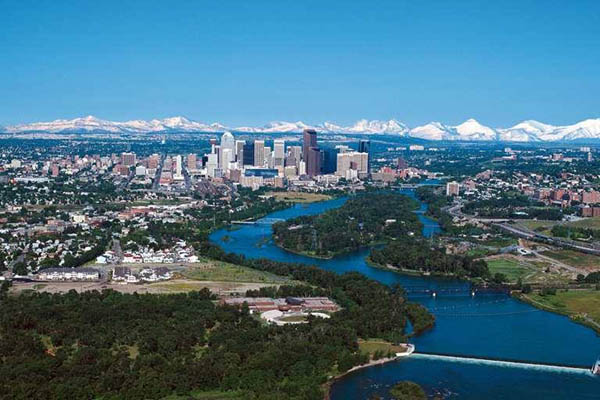 Connecting Queen Elizabeth Park to Henrietta Louise Edwards Park, Nellie McClung Park is full of natural beauty and best for walking as well as biking. Having such beautiful attractions and much more Calgary is a city that everyone would love to live in. 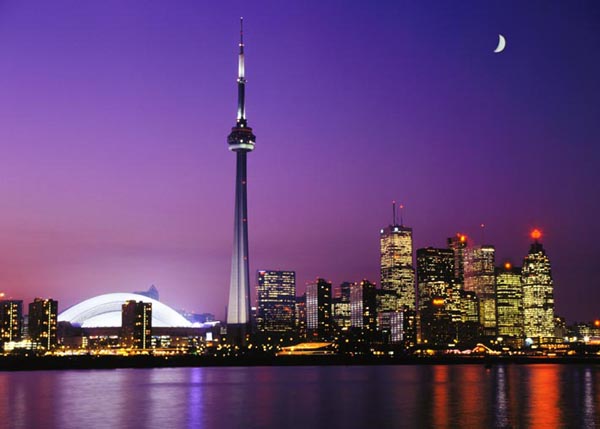 Toronto, the largest city of Canada and the provincial capital of Ontario with rating points of 97.2 is not only a beautiful city with lots of natural beauty and modern architectures but also considered as a popular business hub. 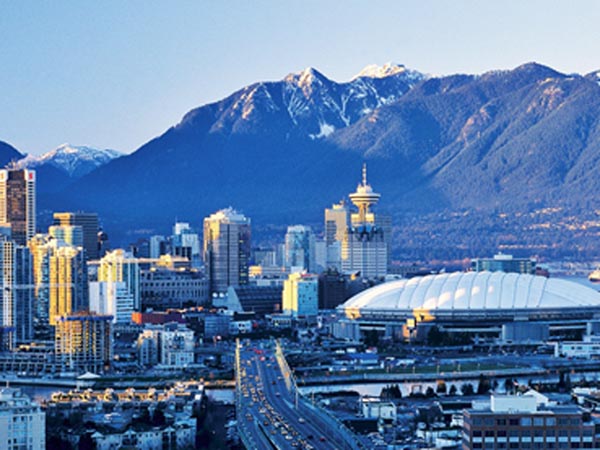 Everyone desires to live in a beautiful and affordable city with all possible facilities. Along with Toronto (97.2) and Calgary (96.6), Vancouver with a rating of 97.3 is another popular city of Canada. 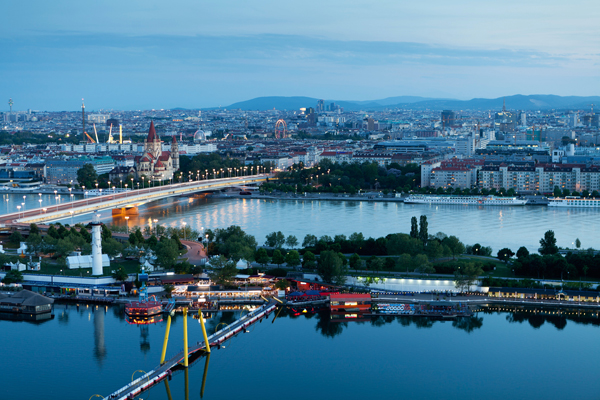 Vienna is not only the Capital but also the largest city. A city having buildings of latest architecture along with more than 100 museums is rated 97.4. 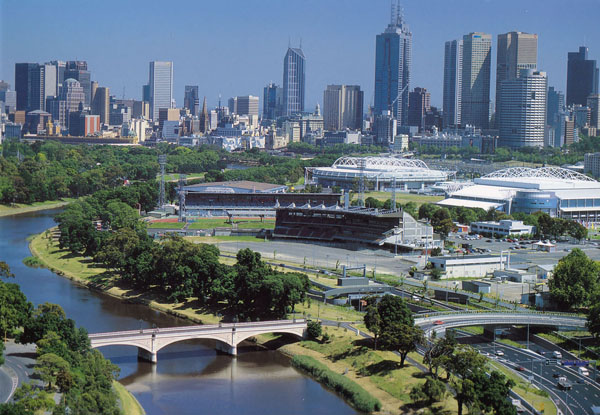 Most populated city of Victoria (state) and second most populated city of Australia, Melbourne has an overall rating of 97.5/100 according to the Economist Intelligence Unit global “liveability” study. This city offers great accommodation solutions, education facilities and transportation.