Today we have decided to present some of the supercars that actually failed on race tracks. This surely is one interesting story for all the sports car fans. 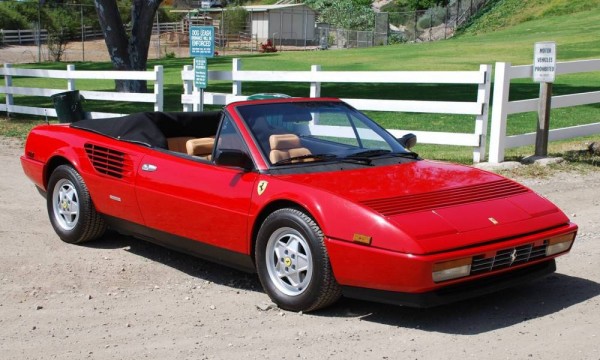 The Mondial had a mid-engine V8 from the sporty 308, but in a bigger, heavier, floppier body. Even the renowned Italian sports car company whiffs once in a while, and the first Ferrari Mondial was a big red debacle. Ferrari Mondial was built on the 308 chassis, this humongous and moderately weighty 2+2 coupe had merely 214 hp on tap from its crossways mounted, mid-engine V8, and its electronics system was based on transistors. The back seats gave the notion that it was built for people without legs; however it’s a real Ferrari with all the luxury and lavishness you would expect from the trademark.

A jaded auto journalist in review of Porsche 914 writes “The 914 is no sports car. Not enough power.” Motor Magazine in 1973 reviews Porsche 914 with the words; “spoiled by the speed of modern family cars”.  Porsche 914 took 18.1 seconds to cover a distance of 1/4 Mile with a maximum velocity of 74mph. Inspite of the fact these little mid engined ‘70s Porsches look like nothing else on the road, they’re inexpensive, comfortable and provides a lavish look. 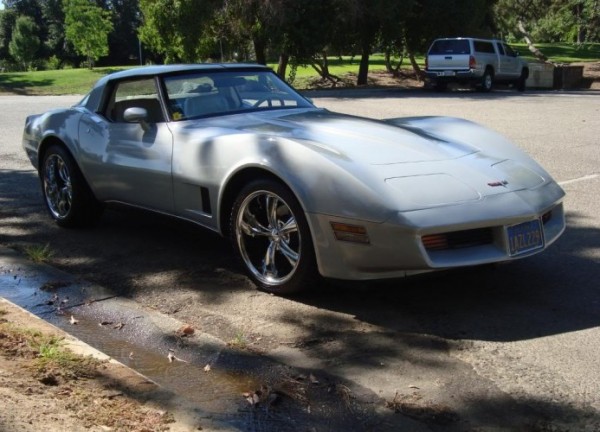 For a long time the concept of Corvettes was like a guy who is gradually putting on weight and suddenly in the year 1980 he went for a diet. The California Corvette 1980 was better, lighter and tougher model in contrast to its predecessors. It had Lightened roof panels, an aluminum differential housing and crossmember along with a thinner hood, windshield, frame and door panels all contributed to the cause. It was the Federal government regulations that placed an obligation of speedometer limited to 85 mph.