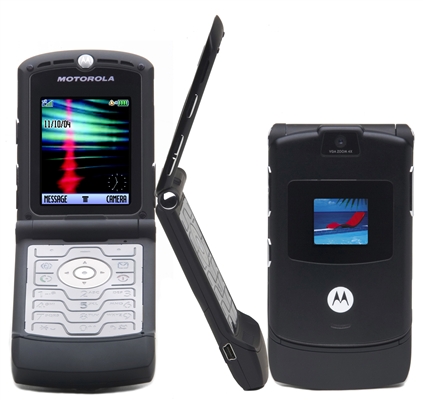 Just a couple of years back the only cell phone which ruled the market of telecommunication with its ultra thin, super sleek and award winning slimmest size was Motorola RAZR. The Motorola RAZR was sold in a huge number, approximated as 110 million. Motorola’s cell phone, which struck store shelves under a total of three different models, was finally muscled out by the iPhones and BlackBerries of the market, but it had its day in the sun. Being a neck-break seller, RAZR was also termed by PC world in the year 2005 as 12th best gadget of the previous five decades. 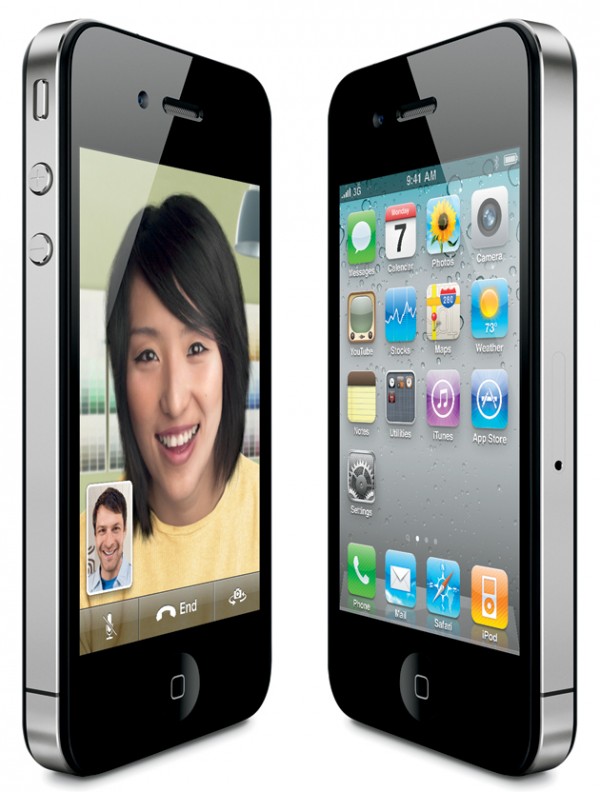 Well no words are required to introduce an iPhone. Every one of us is pretty familiar with this ground breaking idea of smartphone. Extraordinarily, the iPhone hasn’t forever sold like crazy – in spite of debuting in Q3 2007, the iPhone never sold more than 2.5 million units until Q4 2008, when it moved nearly seven million of the gadgets globally. However the iPhone has in no doubtful terms become the most popular smartphone in the world. 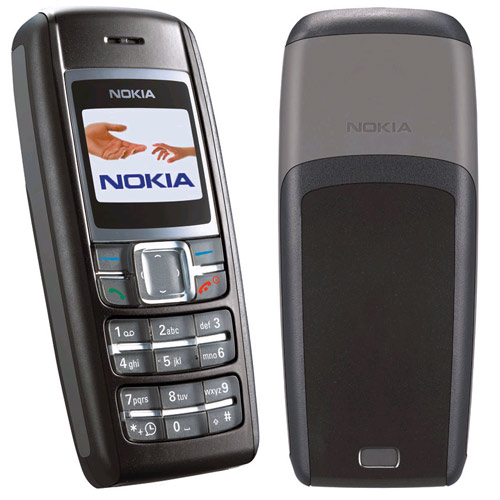 Nokia with its tag line “Connecting people” is one of the most popular brands in the market of cellular phones. Nokia undoubtedly was a prominent cell phone brand ruling the international market with its remarkable products. In this case, with the 1600 model, Nokia struck gold when it released the device in the year 2006, marketing it as an ultra-basic phone for prepaid users . Nokia was able to target cell phone users in soccer-mad countries by loading the 1600 with soccer games tailored to the Asian and African markets. The company sold 130 million units of Nokia 1600 in total. 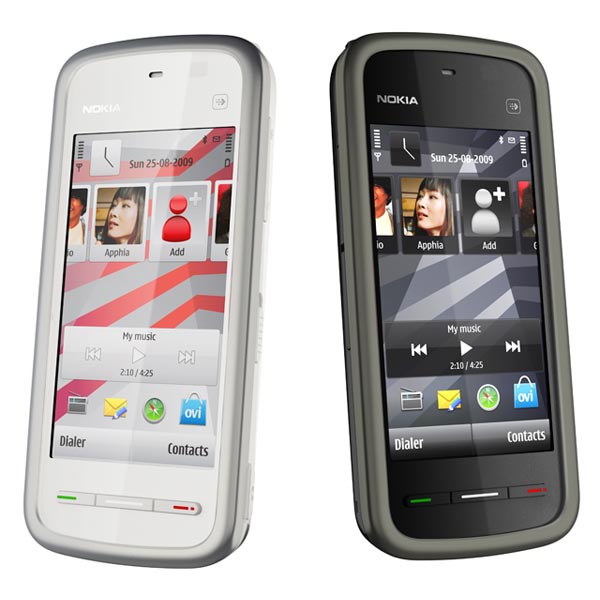 Nokia 5230 was a cheap, handy and stylish cell phone powered with all the features of a Smartphone. It was a complete success among emergent and underdeveloped consumer bases across the world. It was quickly adapted in India, Brazil and Indonesia when it released in 2009, it was discontinued and a better model 5235 was released. Nokia 5230 was not Wi-Fi compatible but had a two megapixel camera and was 3G ready. About 150 million units of Nokia 5230 were sold.