So Alexander Stupkin is the person who has spent the last two years turning his old Mitsubishi Eclipse into a stunning Lamborghini Reventon. Apparently he has always been a fan of supercars but he doesnt know much about tuning cars, so he gave his luck a try and took help from some friends and family members to turn this wild idea into reality. Although his final results were not entirely accurate but no doubt he did a splendid job in making it a lamborghini replica. Work of Alexander took attention of web surfers from Ukraine and Russia. He also made it through many national tuning competitions and won many prizes. The true inspiring work of Alexander is now being admired by many crazy lambo lovers.

Here are some pictures of his car. Take a look at them 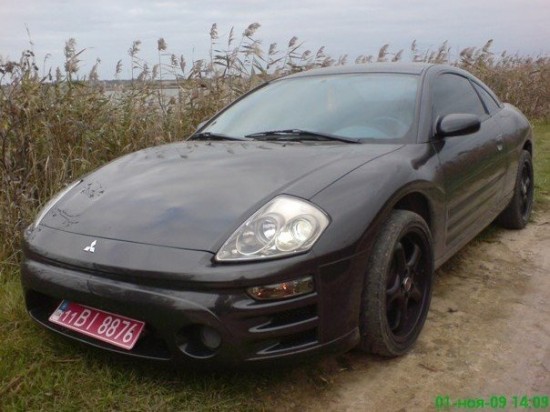 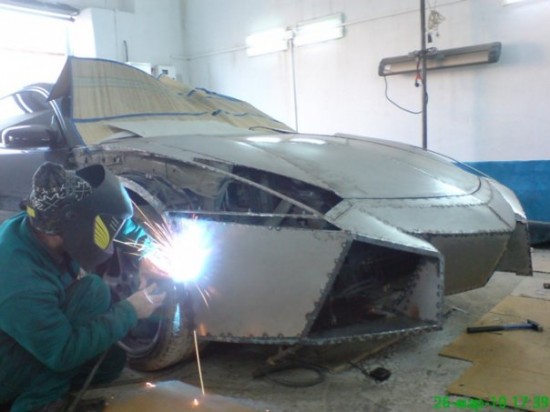 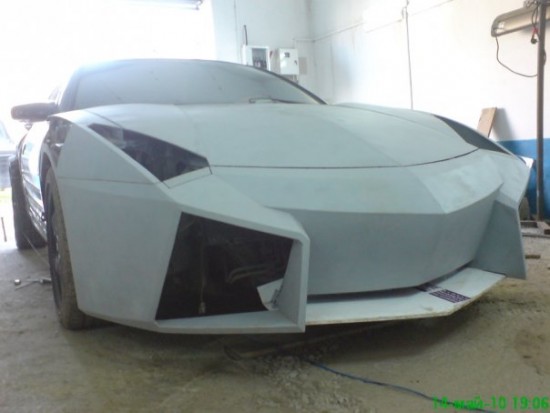 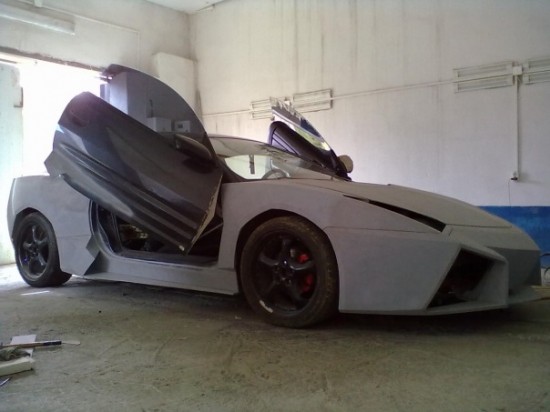 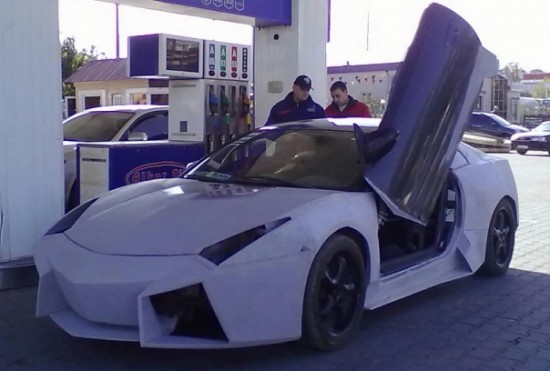 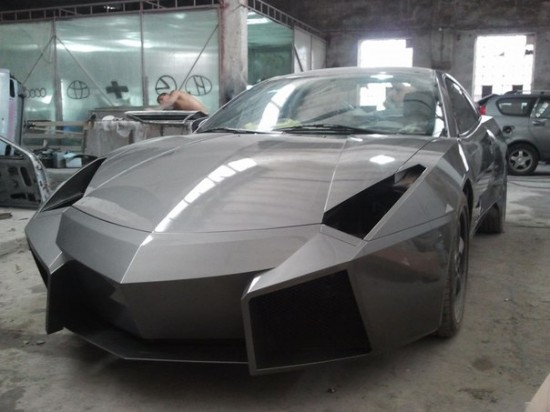 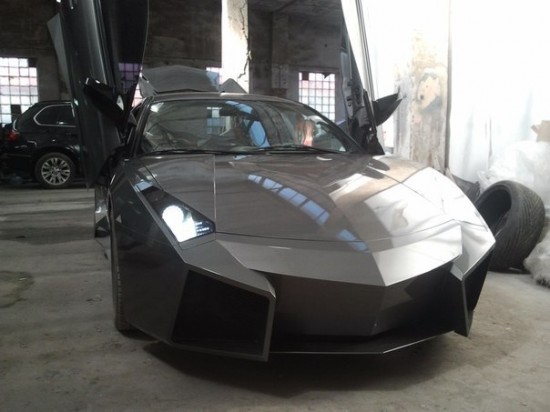 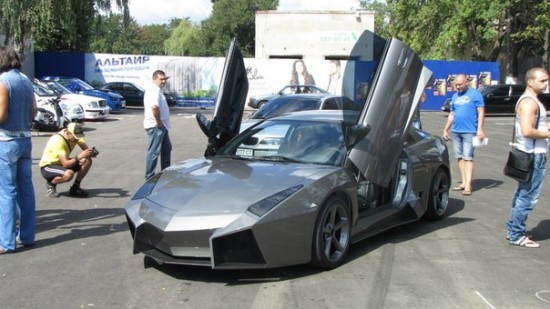 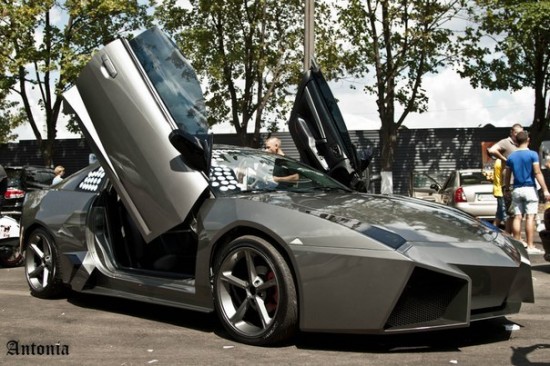 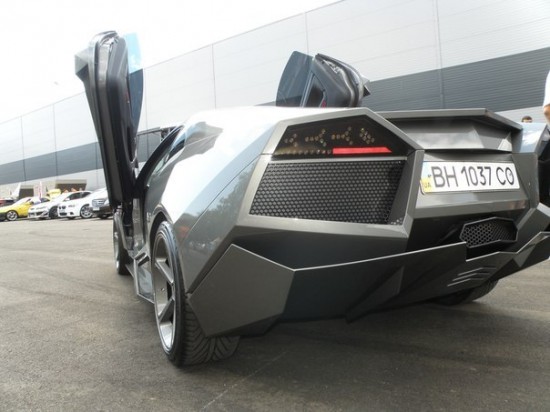 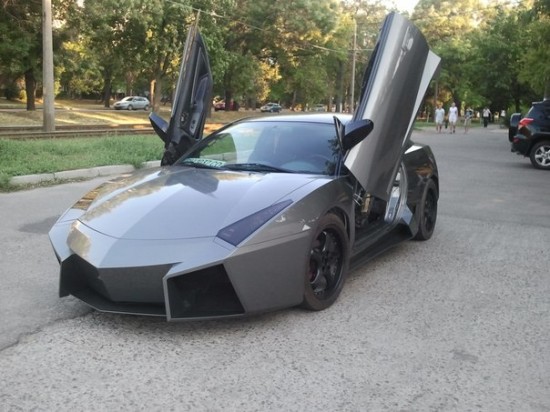