The current generation of mobile phones is coming to an end, and we are seeing the beginnings of an entirely new generation. Apple’s iPhone 4s has been a huge success, but according to many sources the design of the soon to be released iPhone 5 is a massive shift in the way we think about mobile devices as a whole. At the launch of the Galaxy S III which you can find at http://www.phones4u.co.uk/, we were told that this was the way all devices would work in the future; more responsive to actual human interaction, and more integration with the tasks that we as consumers perform on a day to day basis. 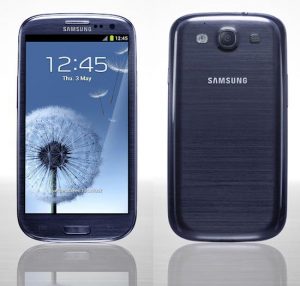 Because of the constantly moving nature of technology, we are seeing products that are only going to be state of the art for, at the most, six months. Innovations are never far away, and the pace of advancement means that we are constantly being shown the newest thing that will change the way we live. Screen quality has seen a massive boost in the last few years, so that will more than likely not change very much; similarly we will probably not see a massive shift in the size of devices available, but the capacity, capability and performance will continue to grow and the rate will increase as we move into the future.

Samsung’s latest offering has people literally salivating. Not because of the much touted “human-centric” performance of the handset, or of the range and availability of Apps that will run on the device, but rather the promise of what this is a precursor to. It is sleeker, faster and more responsive than anything on the market, and will be a great start to the upcoming generation of mobile phones. But it is only the beginning of the next step forward.