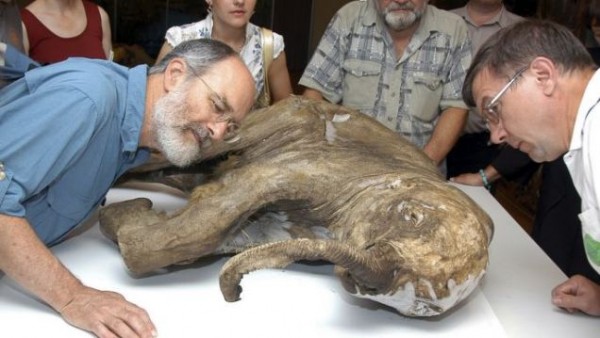 As crazy as it sounds but yes some ambitious scientists are trying to bring extinct Mammoths back to life. Scientists have successfully acquired the DNA from tissue sample of extinct Mammoth remains, preserved in Russia. Now they are thinking to create a new embryo which they will implant in elephant’s uterus. 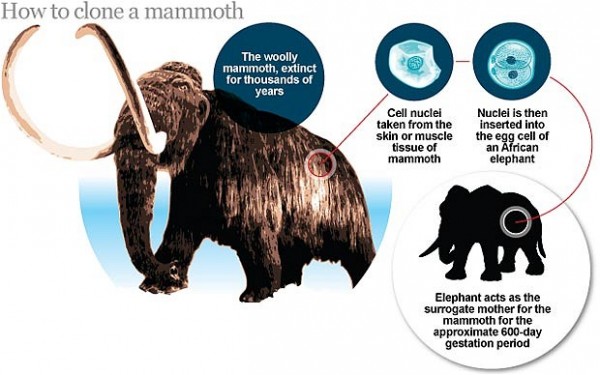 Question is why elephants? Since they are the closest living relatives of these extinct species, they will yield the best results. Previously, similar genetic experiments have been conducted by the scientists on mice and were a success. They successfully cloned mice by using some frozen cells of a mouse that died 16 years ago.

Scientist are hopeful of creating a clone of mammoth in next 5 to 6 years. Lets just hope and watch how they bring extinct animals to life. Do you think one day we will be cloning dead humans?