Super cars are slowly superseding conventional cars. Right now, everyone owns a conventional car but very soon people might be moving towards super cars to make them their casual cars. To encourage the super car concept, manufacturers are introducing some super technologies inside these cars at affordable price tags. So by 2013, with a handsome budget of $100,000,you could get a super car with whopping features.A super car company recently introduced Arrinera concept meant for general public. The car goes from 0-60 mph in a mere 3.2 seconds. The engine is Corvette ZR1’s supercharged V8 and it surely delivers the kick required for such a high performance car.

Now to top it up, what could be more amazing than a thermal camera inside the car that scans the road. And yes! This is one of the best Night Vision which has ever been introduced in cars! It would be amazing to have such cars in future, as drivers will be able to drive in high speeds on highways without any visibility issues or disturbances. Furthermore, we are already aware with the auto braking technology that is heading towards future cars. Combining this auto braking with thermal vision technology, you can drive at high speeds without fear of anything (until there is something that is not thermally detectable)

Take a look at this future night vision super car. 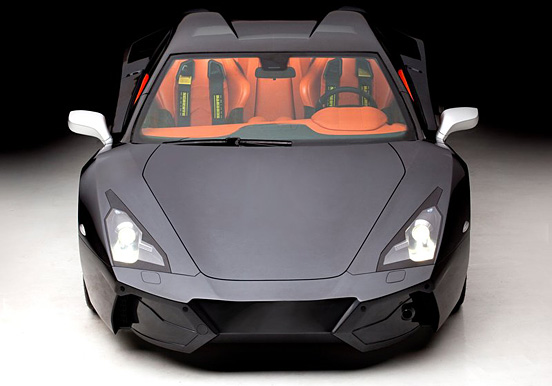 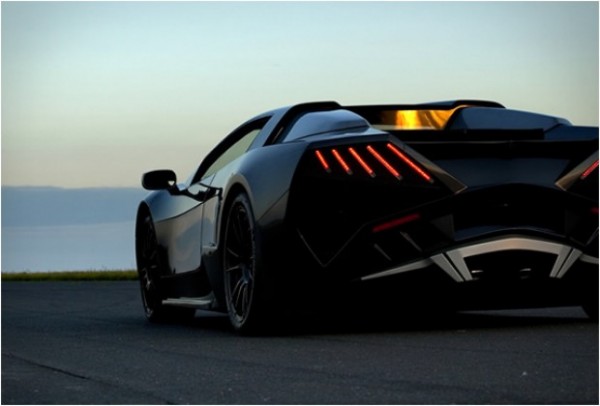 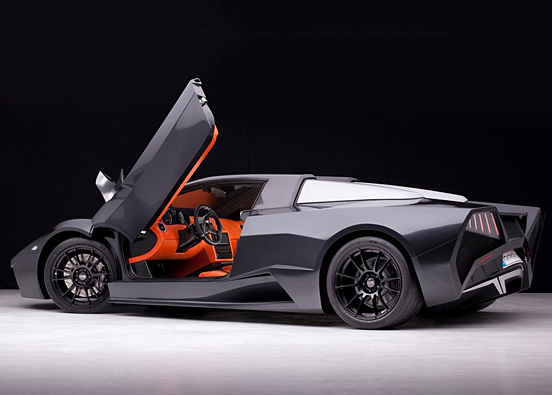