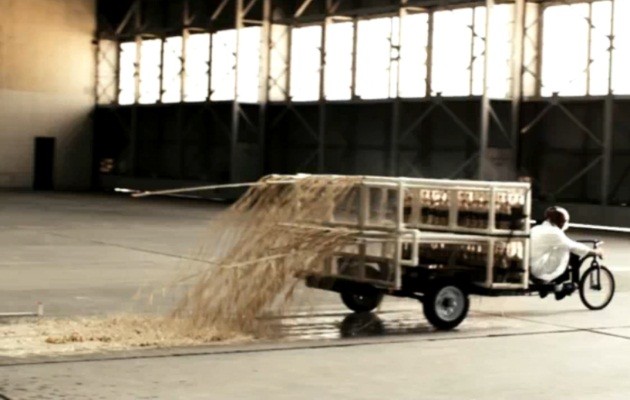 We have seen various crazy experiments all over but never seen any such a  spectacular experiment. Fritz Grobe and Stephen Voltz from Maine are actually two crazy scientists who made a car named Mark II which totally runs on coke and mentos.

I am sure everybody would be familiar with the coke and mentos experiment! But these two guys actually tied 54 bottles of Coke Zero with 324 Mentos and conducted an experiment by running a small custom made experimental car (so called coke car) . It travelled 239 ft after several experiments. Now this was amazing to watch as the coke thrust out like a fire coming out of a rocket. Although the experiment was too much untidy, since 54 bottles spilling on the road made it quite unacceptable as well, but still we loved the way they used a simple phenomena to drive a car.

Watch the video below to see this little car in action. 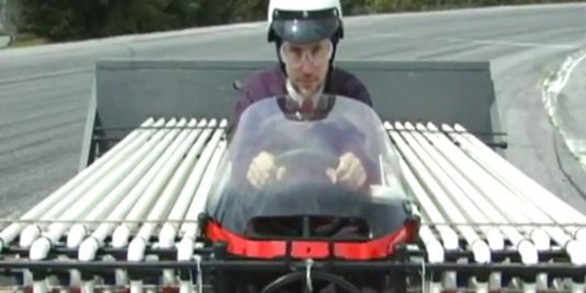 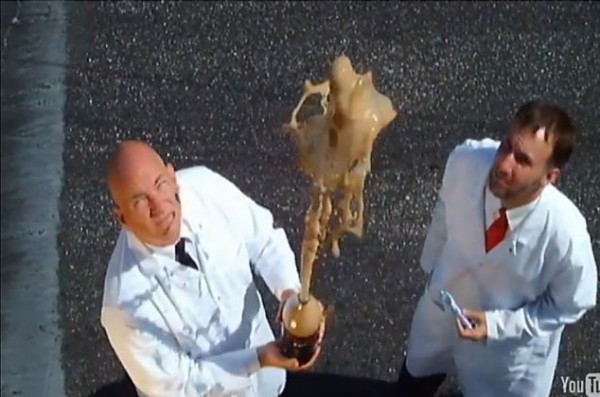 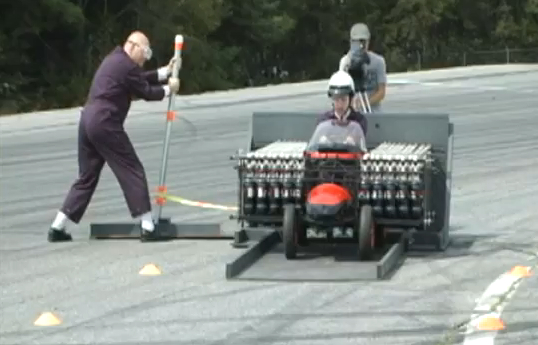