Dubai is famous for tourist spots and developers there make things come to reality which are mere dreams in real life. Being the sole major economy of UAE, explains why they focus on building such amazing tourist spots. Today we found a breath-taking building whose structure would resemble like a oil platform, built in sea with its superstructure above the water which has a lobby, a gym, a restaurant and a helipad. Whereas the substructure, which would be inside the water will have  21 suites, a bar and a dive center. Both the sections are connected with stairs and elevator. The fun part is that from your room you will be able to control a little submersible which would be equipped with cameras and from it you can take pictures of near vicinity.

The famous developer “Drydocks World” has signed a contract with Swiss firm “BIG InvestConsult” to make this dream come to reality. The starting and completion date of this underwater hotel has not been announced. Below are the pictures how this hotel would look like. 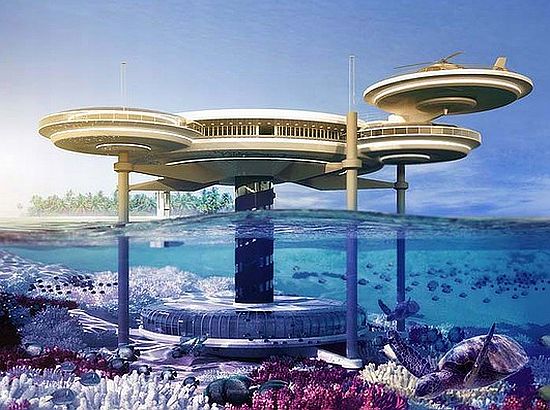 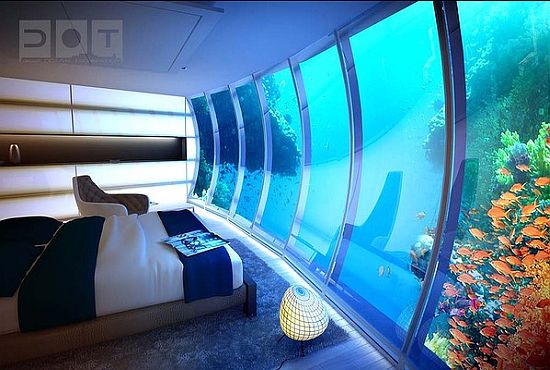 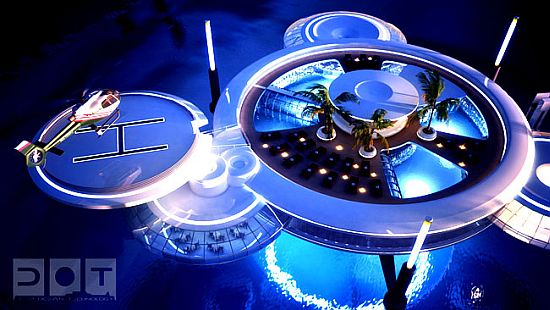 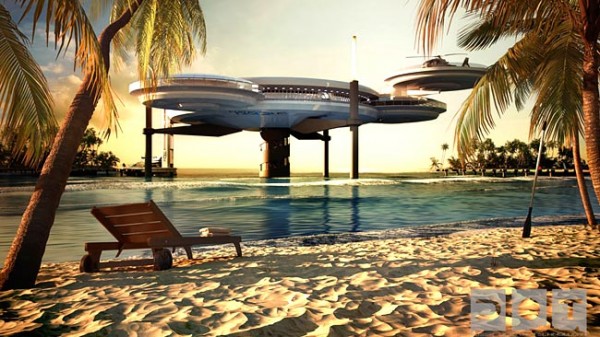 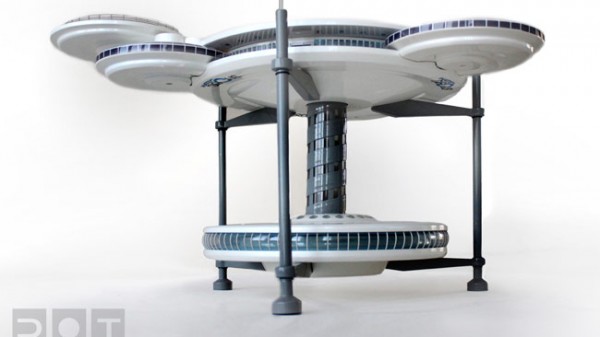 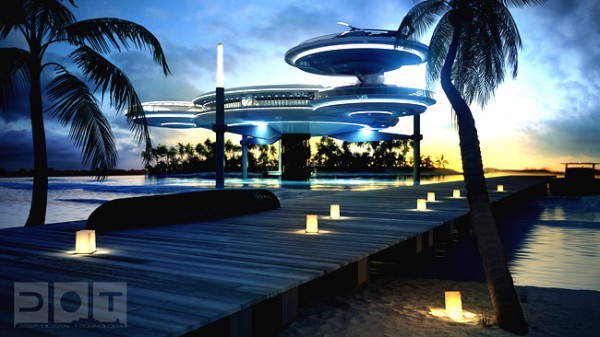 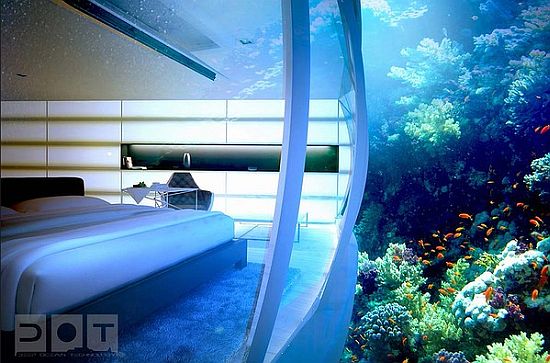