In this article we’ll tell you the 10 radiation stories which were caused by either space age accidents or other faulty operation, here we go with the list we produced: 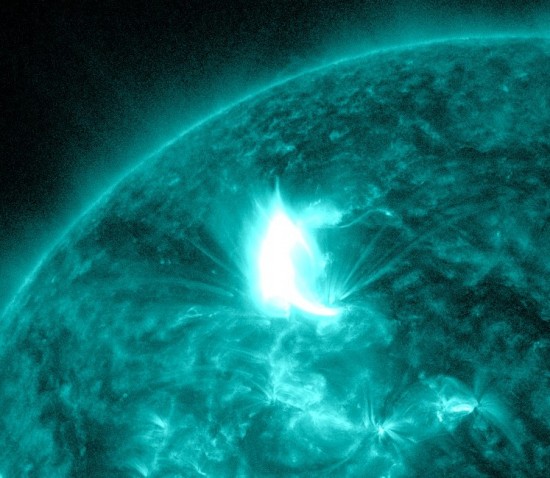 COSMOS referred to the series of satellites that were launched between 1967 and 1988 to monitor NATO and merchant vessels using radar. These were described by a western term named RORSAT, meaning Radar Ocean Reconnaissance Satellite. . They were referred to as Cosmos satellites and carried type BES-5 nuclear reactors fueled by uranium-235. For these satellites to perform their work efficiently they were placed into low earth orbit and they carried type BES-5 nuclear reactors fueled by uranium-235. According to the original plan it was proposed to place the satellites into higher orbits after the termination of their effective life, which leads to failure of these satellites. One of those failures was Cosmos 1402, after the conclusion of the satellites proposed active phase, the reactor did not disconnect into high Earth orbit as intended. When the satellite reentered the earth’s environment on February 7, 1983, the reactor was the only portion left which came home to Earth in one piece. It landed somewhere in the South Atlantic Ocean. 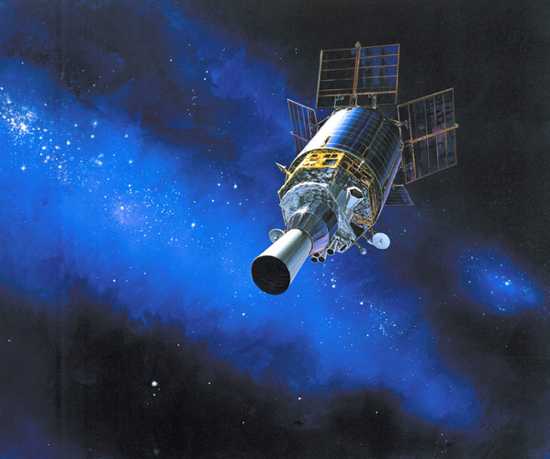 The US correspondent to a Soviet Union satellite outfitted with a nuclear reactor is the radioisotope thermoelectric generator or RTG. An RTG is a nuclear reactor type electrical generator. The heat released from the radioactive decay of a specified radioactive element in the device is converted into electricity and used for power. Thus RTGs can be considered as a type of battery and have been used as power sources in satellites, space probes and other unmanned remote facilities (such as a series of lighthouses built by the former Soviet Union inside the Arctic Circle). RTGs are used where solar cells are not realistic and power usage is longer than what can be offered by fuel cells. An ordinary function of RTGs is as power sources on spacecraft such as Voyager 1, Voyager 2 and Galileo. In addition, RTGs were used to power scientific experiments left on the Moon by the crews of Apollo 12 through 17 (except Apollo 13, as we will see).

RTGs can create jeopardy of radioactive infectivity, if the container holding the fuel seep out, the radioactive stuff might contaminate the surroundings. For spacecraft, the major worry is that if a catastrophe were to occur during launch or a following way of a spacecraft close to Earth.

One such incident took place on April 21, 1964 when a Transit-5BN-3 navigation satellite was unsuccessful to accomplish orbit when launched. The spacecraft burned up over Madagascar and the plutonium fuel in the RTG was injected into the atmosphere over the Southern Atlantic Ocean. Traces of the Plutonium were detected in the atmosphere as a result. 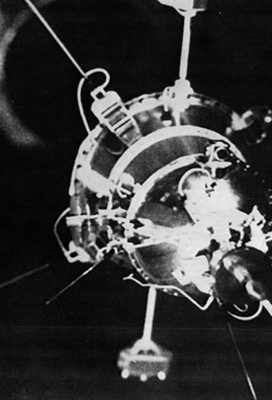 On April 25, 1973 the Soviet Union endeavored to deploy one of its RORSAT satellites into orbit. However, the initiation failed and the on board nuclear reactor plunged into the Pacific Ocean off the coast of Japan. Not more information is available about this launch excluding that USA has reported to have discovered radioactivity over the area through air sampling.