Its a rule of nature that whoever comes to this universe has to die one day, now we admit that the funeral is really a sad moment but to some crazy hilarious guys who want that even after living in style they should die in style as well, there is a news for them. Some die hard fans of Harley Davidson integrated a super Harley bike with the coffin car and yes here it is!

Its definite that all the people on the road will turn back to watch this fancy rocking dead person’s funeral. So if you are planning to leave a fancy mark even while leaving this planet, its the right time to book this ride for you. 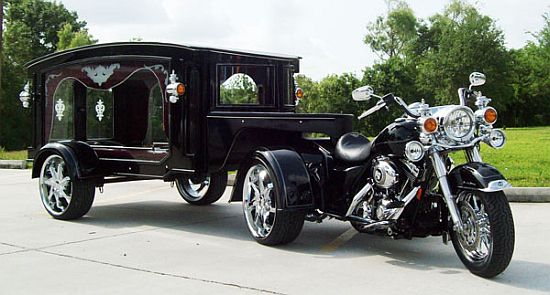 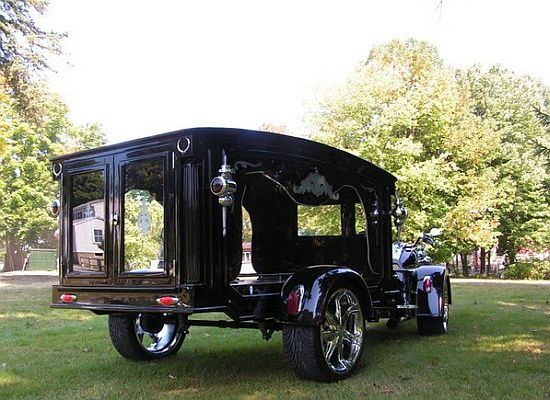 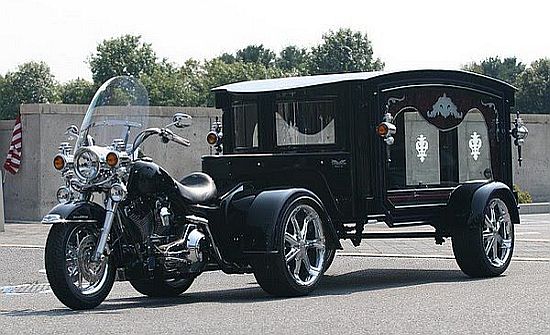