A marine soldier stuck in a tough combat situation, this new little robot is there for help. Built by Minneapolis-based Recon Robotic Inc. these robots weigh just one pound and they can be dropped up from 30 feet on concrete. These little marine robots would be really very useful for the military. 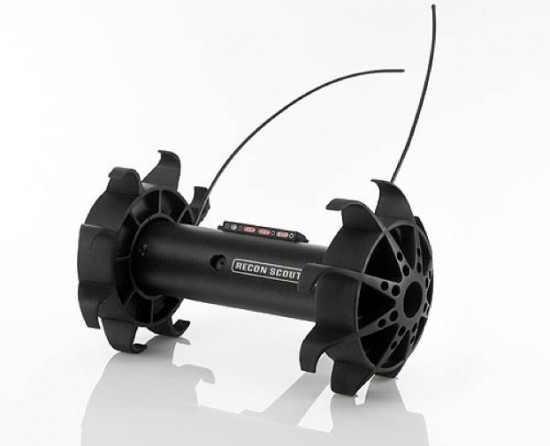 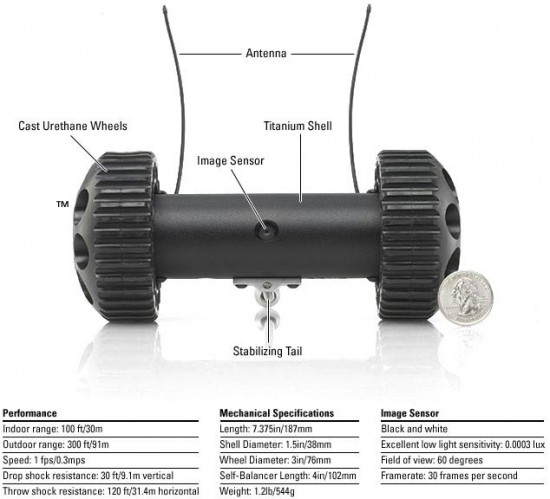 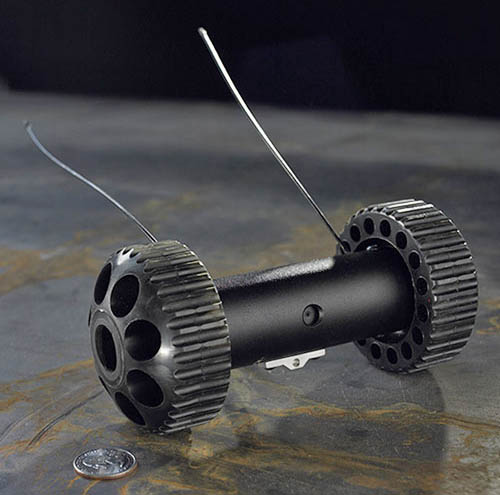 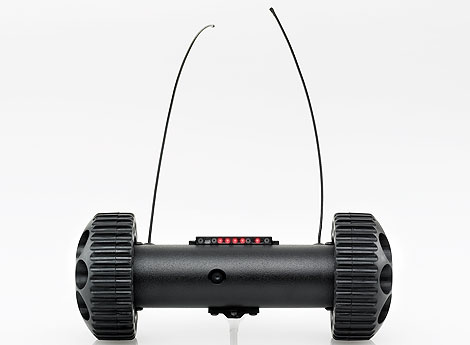 So the US military already ordered 1126 of these robots from the company and they will be probably joining U.S military in coming May. So what the good thing about this robot is that it is carry able in the bag of a marine and moreover it weighs very less. No matter how you throw or drop it, its going to work fine as its is built for the military action. The unique two wheel with a little curve edges, this design is perfect as when you throw it no matter it is straight or down, its going to work. This fancy robot captures pictures, video and infrared scan ability that makes it to work even at night. Moreover this tiny little thing can go anywhere you want.

Now think about its utility since it could be a scout for the snipers, locator of hidden enemies and even a bomb in car or on-drop bomb ready for impact. Check out the video: