The Story of North Korea Rocket ended in Yellow sea soon after its take off. The rocket shattered into pieces and it was announced by the North Korean Government that the satellite failed to reach the orbit. On the other side, the various world leaders denounced the launch of missile and declared it as a violation of the International resolution in which North Korea is strictly prohibited to develop or carry any missile or nuclear programs.

The U.S government has stressed that there is now a need of having a strict watch over North Korea facilities and as reported form South Korean Intelligence, North Korea has been conducting some tests of it.

Reportedly United States, Japan, Russia and others urged North Korea to call off the launch.After the launch of the rocket,  eight industrialised nations group leaders were called for meeting in Washington. The UN security council informed that they had been planning to suspend the food aid to North Korea just for the sake that North Korea roll back their program of Nuclear technology. Previously, North Korea has tested two Nuclear devices but they haven’t yet been considered as masters of the technology.

According to Korean News Agencies the Scientists, Technicians and all the relevant staff are now looking for the cause of the failure, Meanwhile US Navy is sweeping the debris of the rocket from the Yellow sea and so they will also get to know that what actually went wrong and what type of missile technology Korea uses. 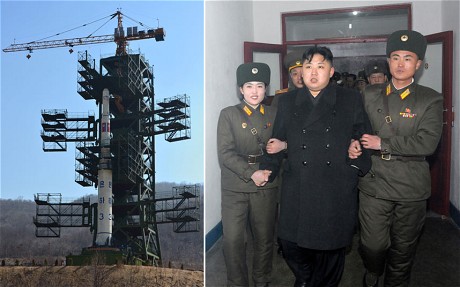 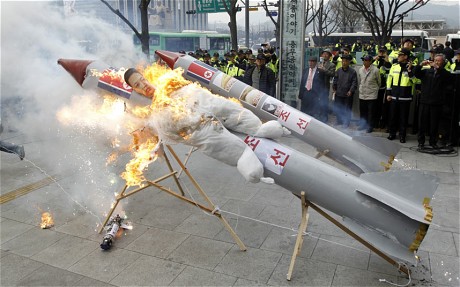 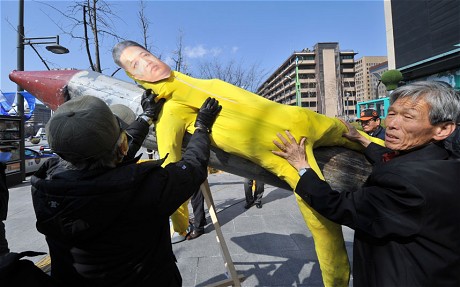