Words will be short to define what this kid did,  and according to him it was more than a dream. Raul is the guy who actually built a Lego space shuttle and sent it to space to capture amazing shots of space! well, how it all happened? There is a story behind it!

So here it starts, Raul, a Romanian Guy who is a die hard fan of space shuttles came out with an idea that he could make a Lego shuttle and with the help of balloon and camera he can pop up to the skies and finally visualize his dreams as reality. Ofcourse the equipment which is all for this test was not that cheap since a high quality video recorder and special air balloon with all creative ideas in his mind would have a good cost to implement. The poor guy was not able to afford his dream, so he came up with a plan that he will find an investor for it. Unlike other children of his age he hit up on internet and found  PM’d Steve Sammartino who was a micro-startup expert and venture capitalist. On hearing the bright idea of the boy he signed up with Raul and bore all costs of this project. So by time when the project was completed the next challenge was that where would they find a nice spot to initiate it to space. Since the Romanian air violations were strict, both they guys, after alot of thinking decided to launch it from Germany. 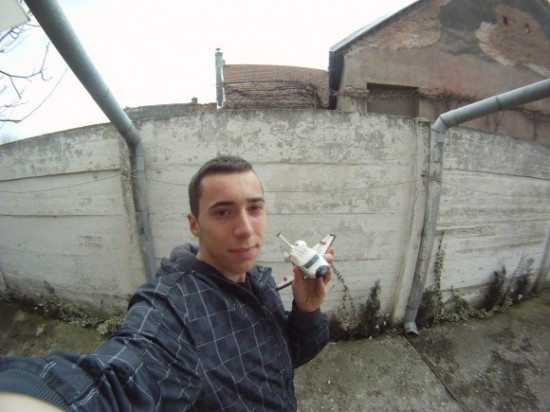 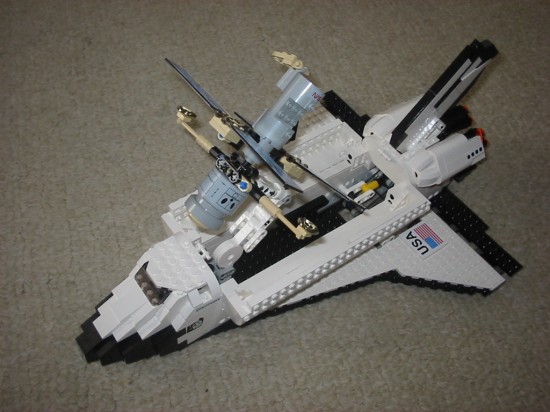 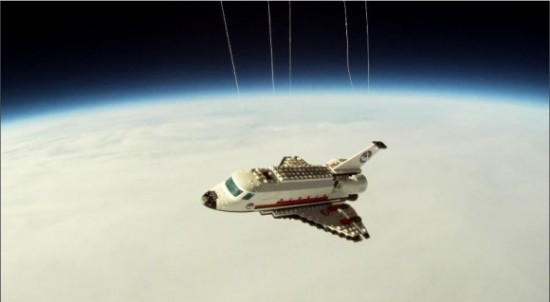 The day was of their triumph when the small Lego was successfully launched. After gaining some height the camera started taking some pictures and they were overjoyed with their successful attempt. Just in nights the genius boy became a celebrity in the world. Not only Raul but Steve also gained alot of publicity and now they are planning again for a joint project but it is kept secret from the world. Lets see what they people bring out next. Check out the amazing video of their success.