If you are a a football nerd and you are a Real Madrid Fan then there is an exciting news to drop your jaws! As Real Madrid is spending a net worth of 1 billion dollars on building up an island. The island would not be less than a fantasy! The planned estimate is to complete the project by 2015 and start it for tourism and other activities. The 4.6 million square-foot Real Madrid island Resort will no doubt be the first of its kind and size. This all super fantastic island will mark its existence on earth at U.A.E, and it would no doubt be a expensive sum of luxurious villas, soccer tourist destinations, luxury resorts an much more.

The club isn’t supporting totally by paying full to cost but they made a deal with the government of the Emirate of Ras Al Khaimah to complete this project. We have got some pictures of what the island will look like in 2015 with its features, do take a look at them.

The location of the Real fans dream island. You might love spending some money for vacations! 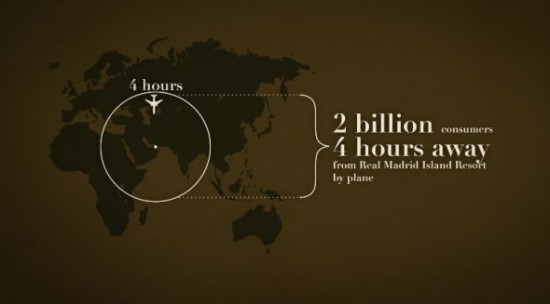 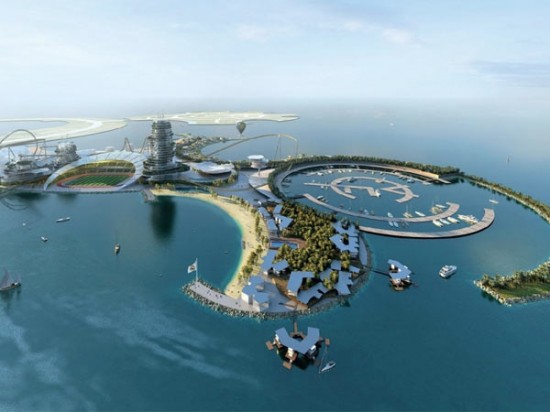 You may have never seen such a stadium as it has an occupancy of 10,000 viewers with one side of the playing ground open to sea. 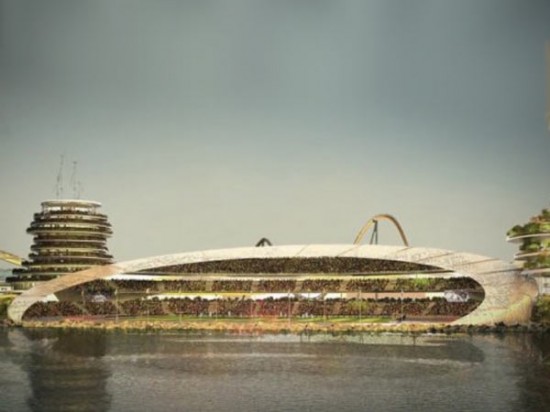 Some five stars multi storey Hotels would serve a truly enjoyable scenerio at the island. 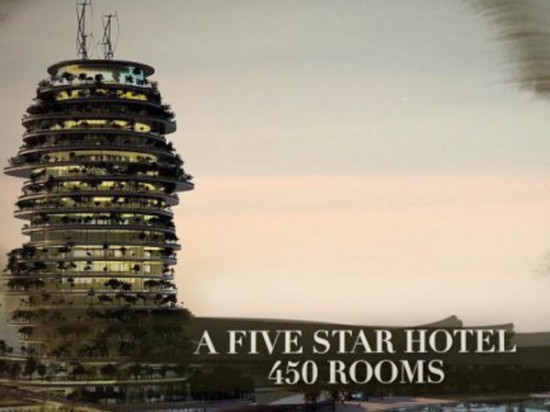 Worlds first football hologram show would be there, and yes we are not sure what it would be like but we can guess hard that whatever and however it is going to be, it would be really spectacular! 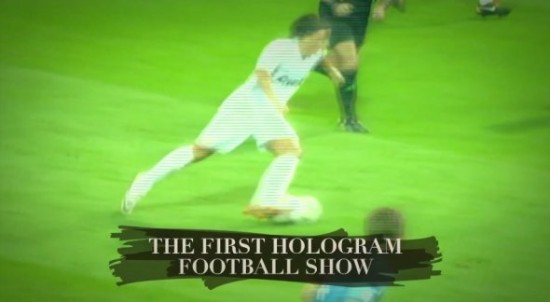 The Yacht club, we would love to swing some waves! 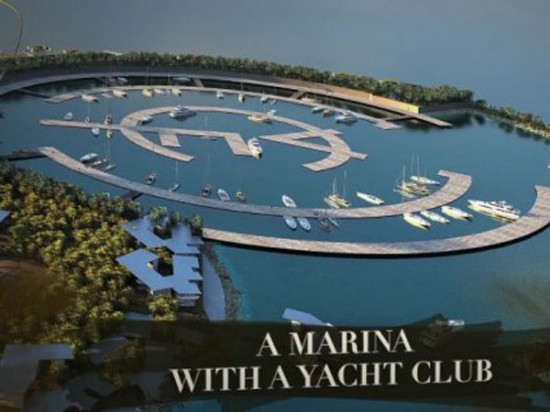 Enjoy some private docks and the rich sea diversity. 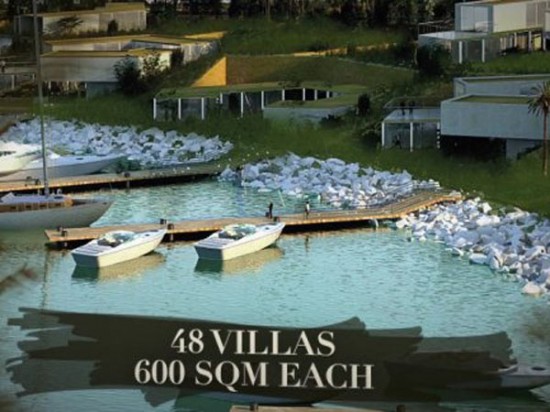 A total of Sixty luxurious Bungalows would also be at the island. 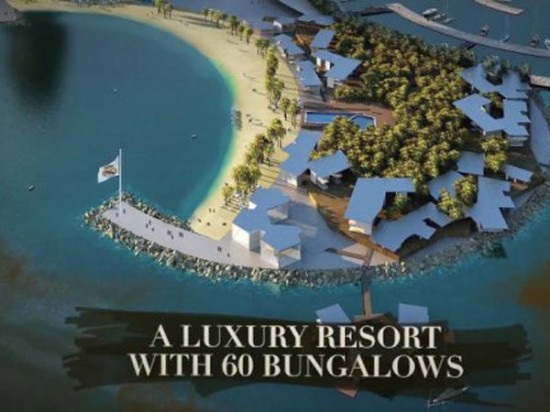 The die hard fans could rejoice with this Real Madrid Museum since it would be having all detailed Madrid history inside it. 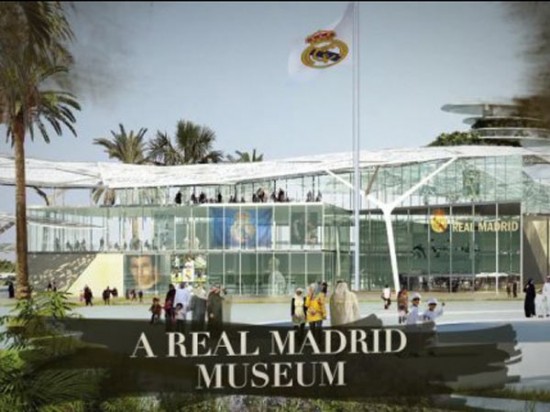