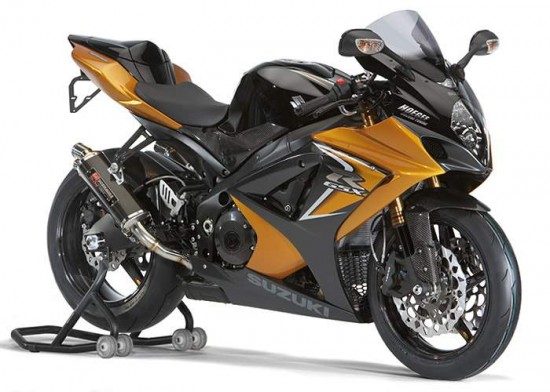 For those that can’t handle the all-world capabilities of the Suzuki Hayabusa, you can always find comfort in a bike like the Suzuki GSX-R1000. It’s not as powerful as the enormous Hayabusa, but it comes pretty darn close. The 2012 GSX-R1000 was built with an eye towards designing a super bike that can make the competition wince. With the kind of history Suzuki has with these machines, it wasn’t all that surprising that they’ve built a bike its customers will be very proud of. It strengthens a speed of 285kph. 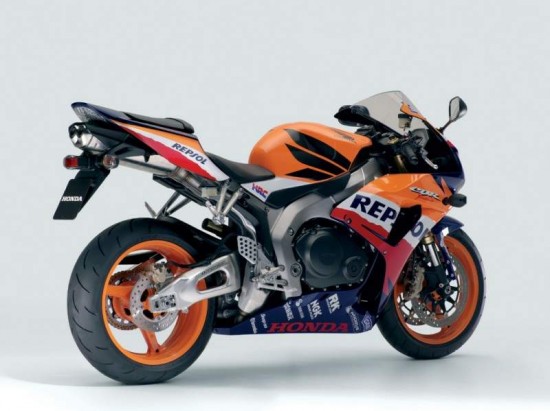 One-liter sports bikes usually carry an aura to them; one built on the supposition that they smash whatever class typecast they may come across. In the case of the Honda CBR1000RR, that supposition might very well be stated as a reality. As an effective, high-powered sportsbike, the CBR1000RR blends magnum-level performance along with a near-perfect blend of street ability, adaptability, rider feel, and balanced character. 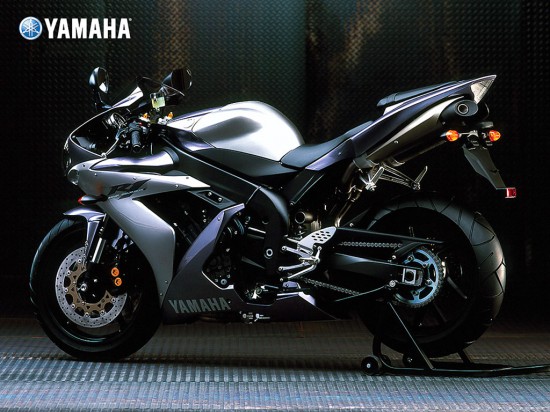 The latest development of the YZF-R1 model was produced in the year 2010 model. It was experienced in a racetrack where it had recorded the top speed of 297kph, while using a fuel of over 25 miles per gallon of gas in the US.