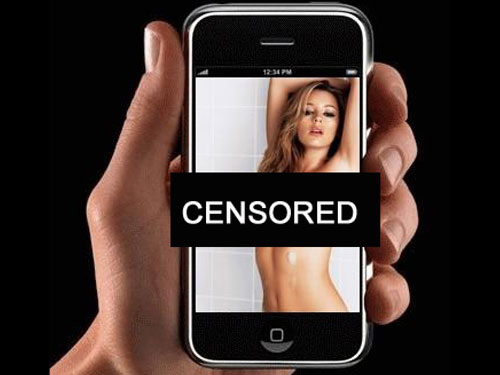 Such applications would have taken the notion of AppleCare to a whole new level. In February of 2010, Apple formally banned applications that were deemed too coarse and lascivious from its iTunes store. Among the applications considered out of bounds was iBoobs; it allowed users to toggle through wobbling bosoms on display. Techies saw the move as a sign that Apple would maintain a heavy hand in regulating its marketplace. 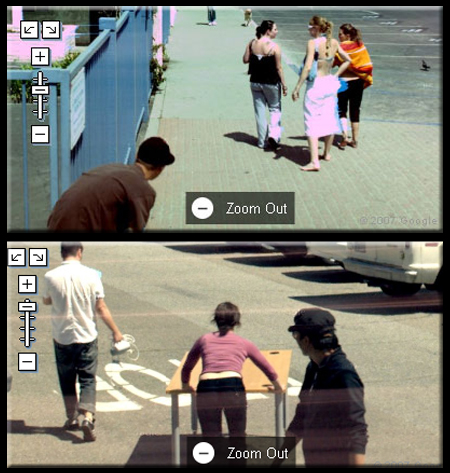 Technology is advancing at an enormous pace no doubt, and with the compilation of street maps into a single application would have been a tremendous improvement in GPS systems and related technologies, but due to privacy related issues, the governments of both Greece and Austria banned Google from deploying its street-level cars in the countries. The ban took place in May of 2009 and is pushback against Google’s interfering eyes. 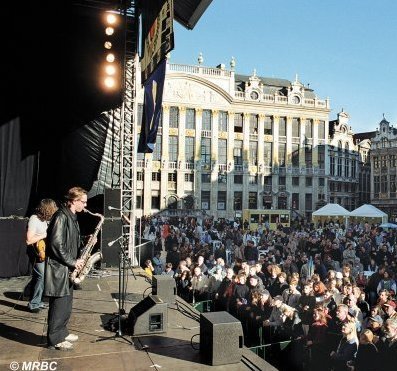 You might have experienced the feeling of not having your iPod when you set out for a long journey, now imagine ‘running’ 26 miles on a track without listening to music. In the year 2007, USA Track & Field, the governing body for running and race walking, banned headphones and portable audio players at its official races. The measure was meant for the runners’ safety.