Lamborghini has always been vigilant of what they have been producing and its a fact that when we talk about cars,we term Lamborghini as an extra ordinary elite brand of cars. So talking about the Lamborghini, Mr. Ferruccio Lamborghini was the founder of this car industry and on his name, the wildest and hottest cars of the universe came to existense. Fans always term Lamborghini cars to be from another world, a world where perfection and style is the main consideration when building a car. Every car and their manufacturer have a particular catchy point for selling their cars, same is the case for Lamborghini cars. The design, the shape the engine, its all a separate story in case of Lamborghini. The bold angular lines, the sparkling lights and the highly aerodynamic design make up for a great car, not the mention the beast of an engine under the hood which every lamborghini has.

We caught up with this new and amazing concept car that Lamborghini has unveiled. The unique thing about this wild beast is that it looks aggressive and sharply aerodynamic due to its pointed shape and ultra class body. Since its a concept, the car has been named upon the founder of Lamborghini, “Ferruccio” being the name given to it, yes! its always the founder who gets the honour! So this smart car includes some high spec concept inventory with the one beast  of a 5-liter V-12 with twin turborchargers and along with them there are computer controlled pneumatic valves. The Pneumatic valves will help cut down the fuel consumption for which all sports cars are notorious for. Hence,these two technologies will go towards a more greener world as it will be saving fuel while reducing emissions. This might be the future where Lamborghini lies. Check out the concept pictures that have come to the media so far: 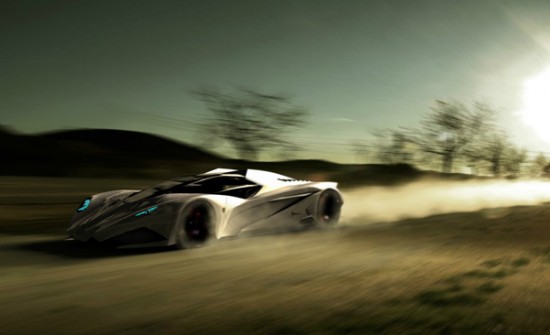 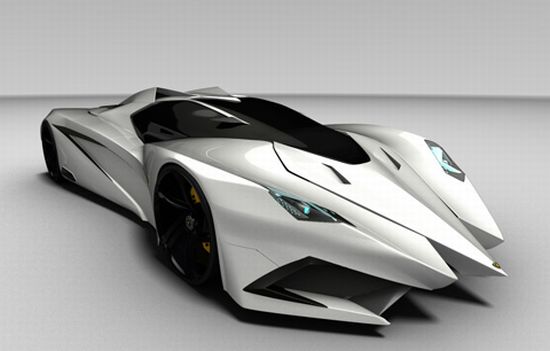 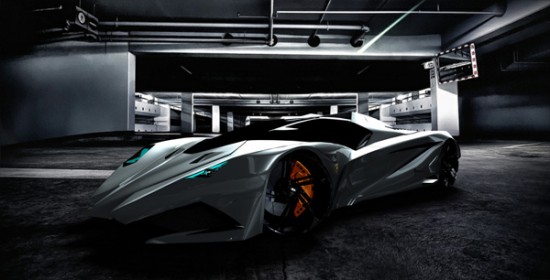 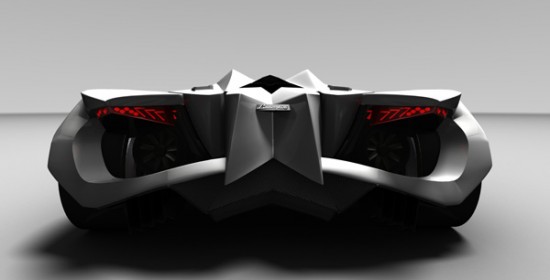 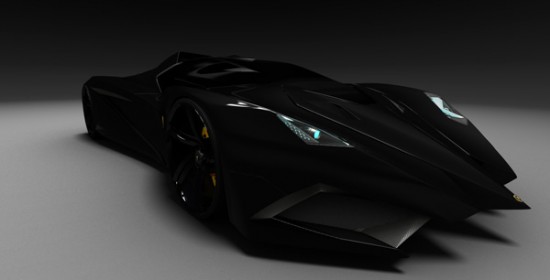