Rumours for the new Apple iPhone 5 is getting the top talk of the town. We know its very early for Apple to release another phone since its not much time when the iPhone 4s was launched. Its always been a cracker strategy by Apple that they release their product quite after a time but whatever they release, becomes a sellout in stores since Apple has been producing very fine and superb finished products for their customers and what so ever it is, if you are having an Apple product you are having a world in your hand.

For future updates, you can join iPhone 5 Fanpage on Facebook here 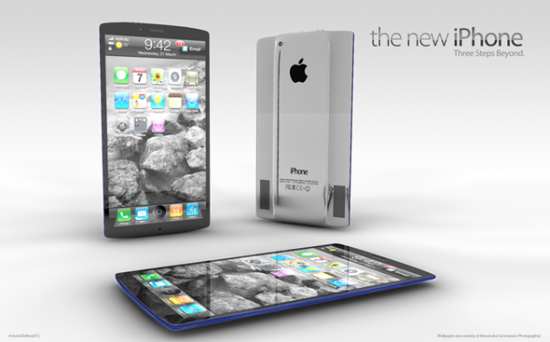 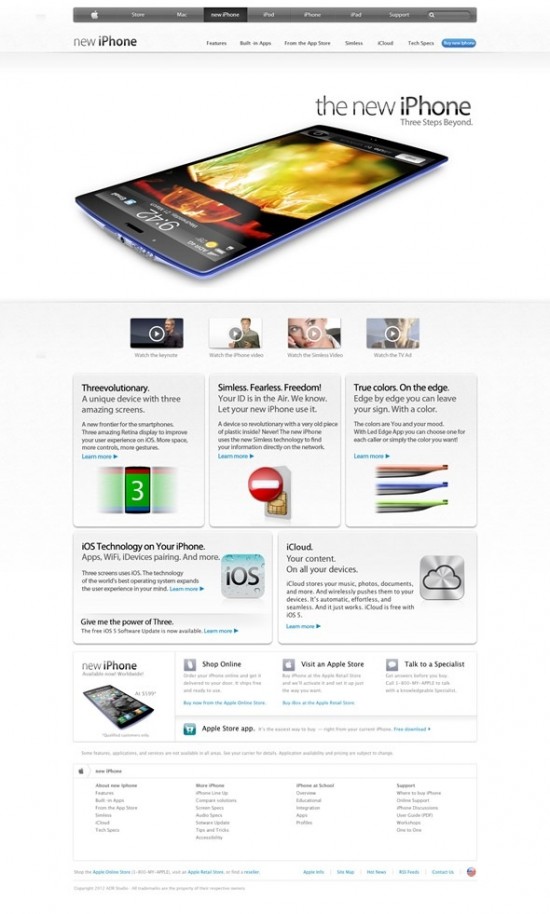 Talking about the the new rumoured iPhone 5, we came to know that Apple has been working eagerly on their new phone after the launch of 3rd generation iPad. Starting from the design all up to now we have heard from various sources that the new phone will be having a boat like curve shape giving it edge display advantage as well. Moreover its rumoured that the new iPhone 5 will be sim less. Now this is something new and strange, as the rumoured iPhone 5 will not be having any port for sim so all the data will have to get downloaded from the carrier to mobile first. The screen size will be in a great focus for the developers as the more big it is, the more appealing it is. Other features would be Siri, 4G LTE technology, Enhanced Retina Display and removing of the physical button on the body. The phone as a whole would have screen divided in three parts, the upper part would be for the display of data connectivity and the lower would be for controlling multi tasking apps. So thats all by now lets see how they people bring out the new iphone. 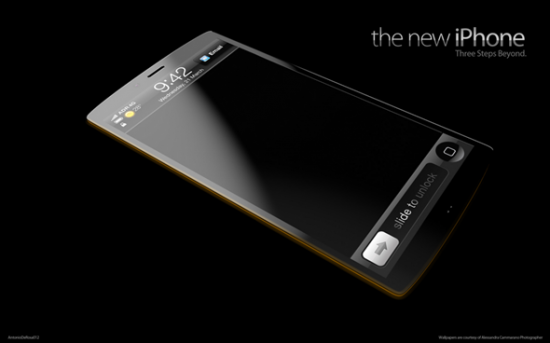 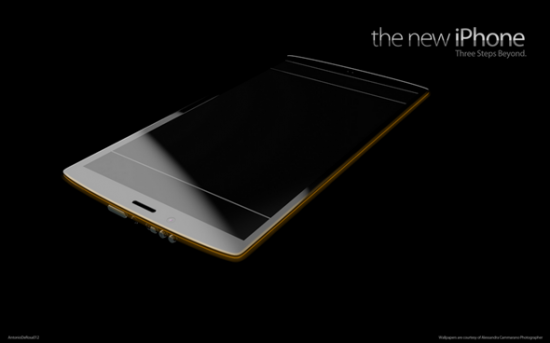 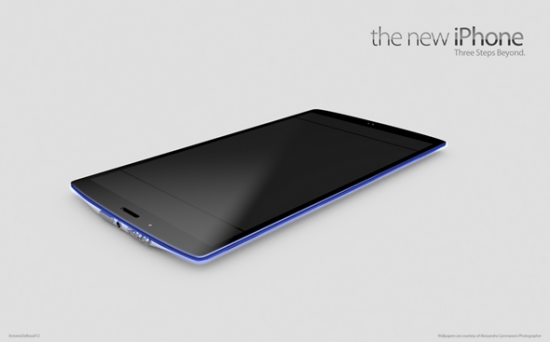 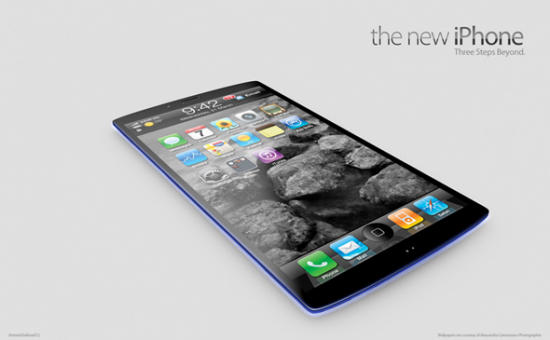 For future updates, you can join iPhone 5 Fanpage on Facebook here