“Gen. Hoyt S. Vandenberg an american sunk ship near coast of Florida became a spot for Austrian photographer Andreas Franke. Now the concept is mind blowing as he created his painting and fixed them under water at that ship and captured the shots. This is amazing as the pictures itself were made as they fit in the environment of the ship and it feels like they are really under water. The series of the pictures shows that it is totally an underwater city and their physical interactions show it superbly realistic. Now one should appreciate the extra ordinary idea of the artist and the mind blowing photography under the water. He actually gave a scenario of under water establishment of city on that ship, and to make it a memory he shot it actually by placing the painting over that same ship. 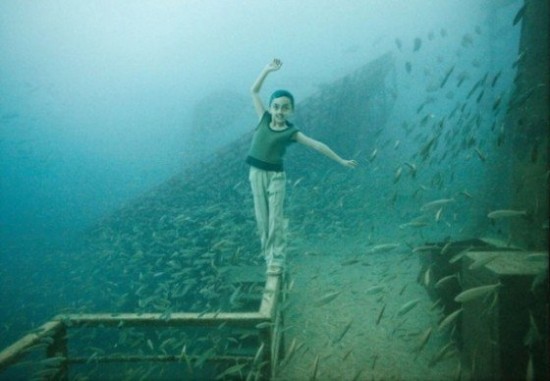 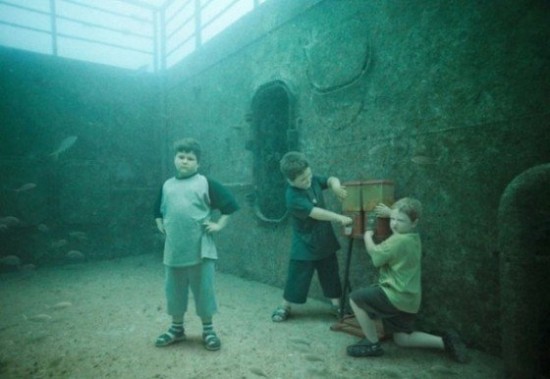 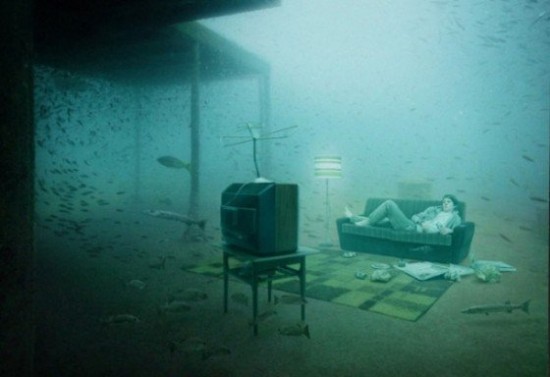 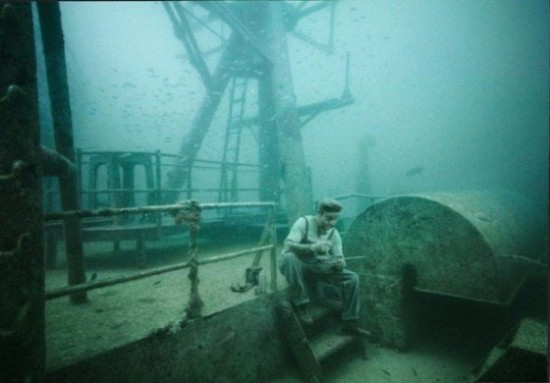 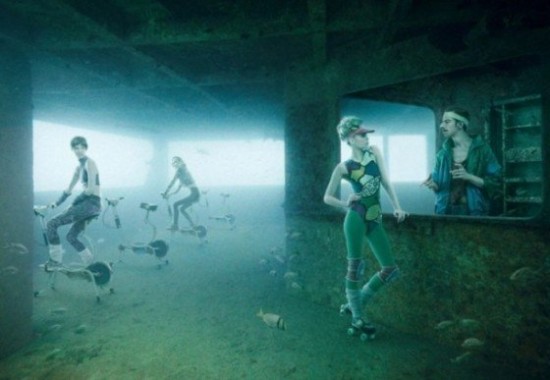 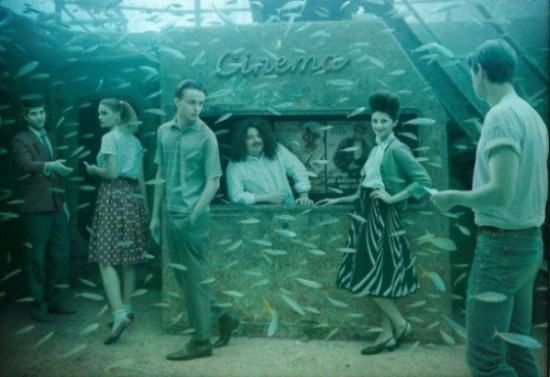 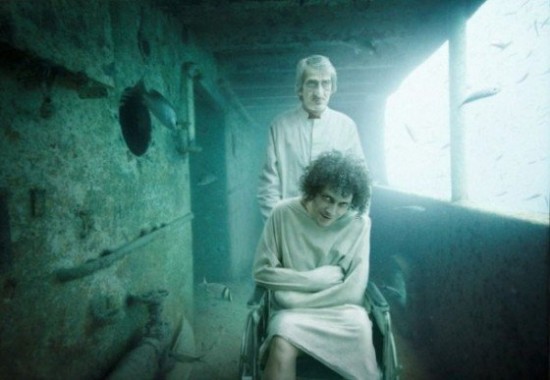 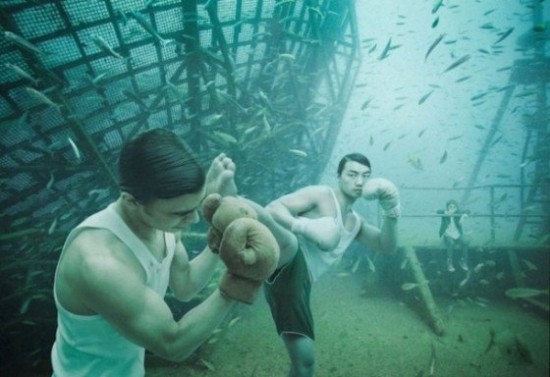 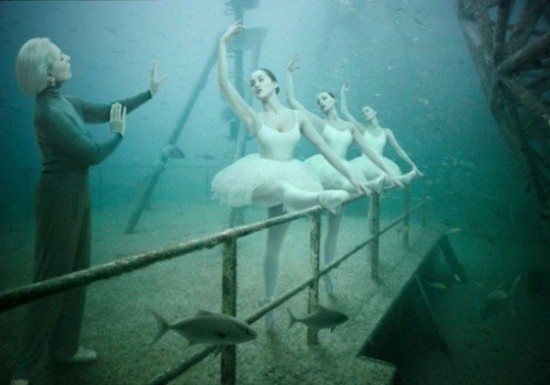 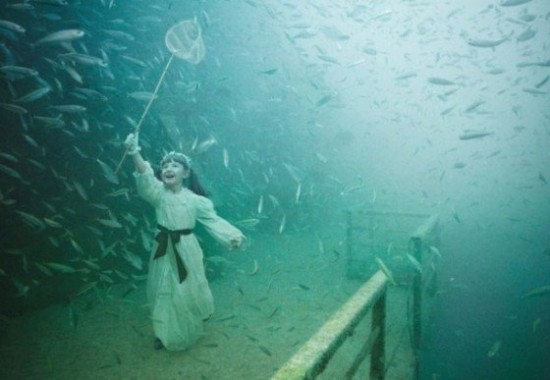 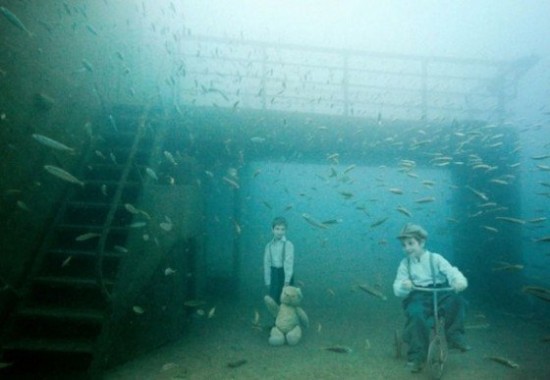 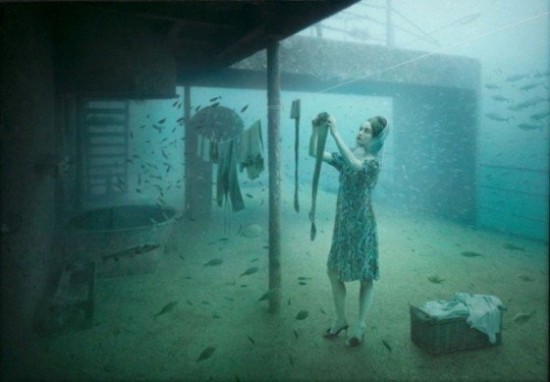