Acura NSX would be entering in the ring of concept cars soon. The beaut of the car lies in its slim sleek aerodynamic design. The word concept tells us that its still a dream not an existence but what we hear from the company is that by the end of 2015 this car will be launched in public, now we don’t know will the company provide some limited production or will they put up this car to a big scale production, but right now all we know is that this breath taking car would make your experience go beyond as its power full engine which will most probably a V6 and 400 horsepower provision will be from it. The cool and the modern design gives Acura a smart aggressive eye catching looks. Now further what we know right now about the specs of the car is that it will be having the cylinder capacity of about 3.5 or 3.7 litres. Now have a look at its gallery! 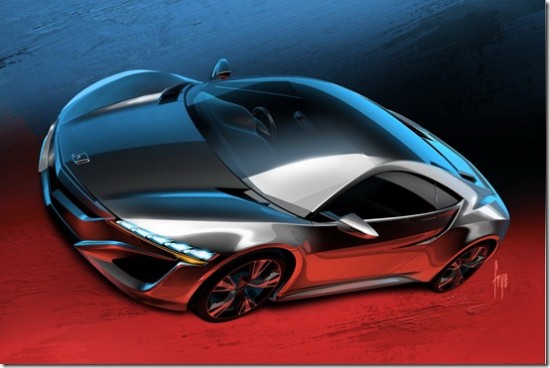 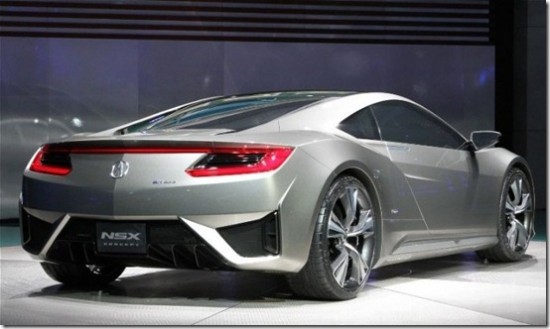 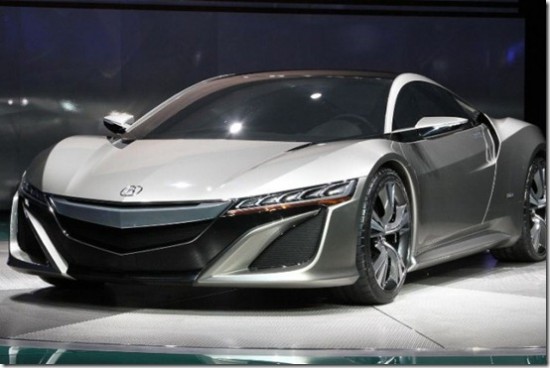 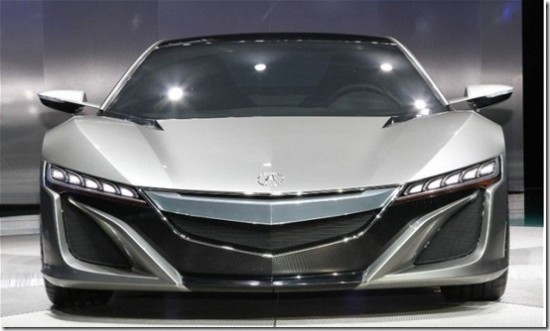 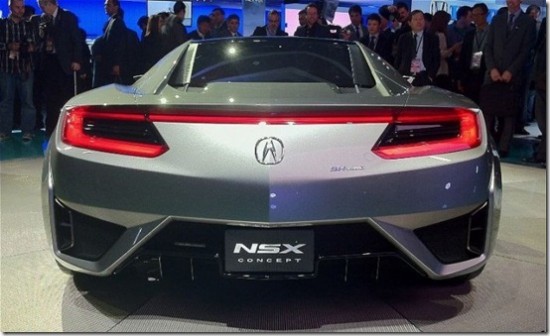 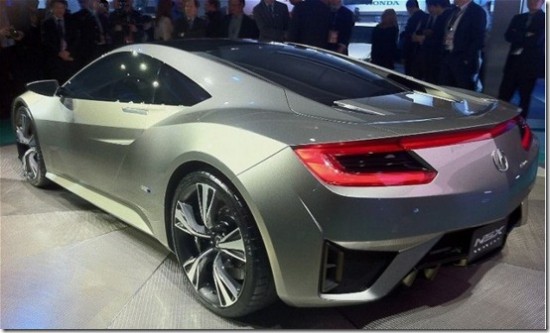 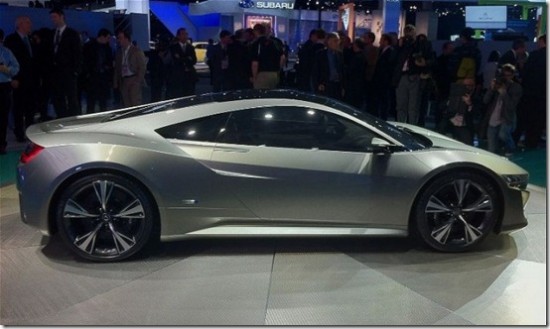