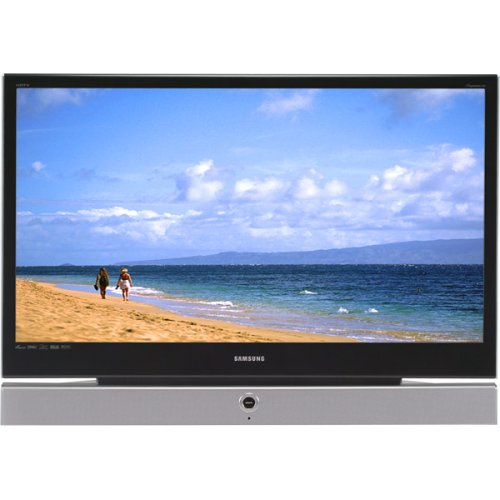 4)Vizio XVT553SV Is an HDTV Bargain 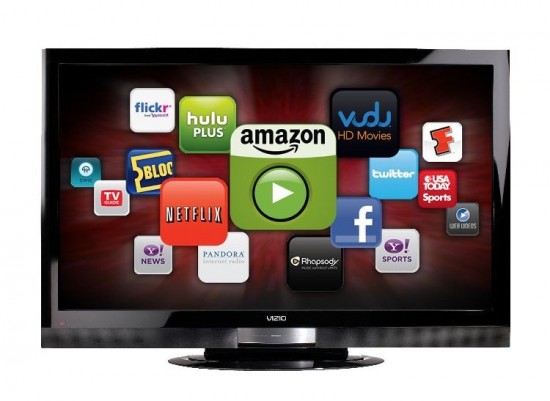 Its first-time setup wizard starts by having you set up your Internet connection, via ethernet or either 2.4GHz or 5GHz 802.11n Wi-Fi. Having the 5GHz option available can be quite helpful. Vizio has built a reputation for manufacturing flat-screen TVs that deliver great value for the money, and the company’s top-of-the-line 55-inch LED-backlit LCD TV,

Black-level performance on par with DLP TVs; slim, light and stylish design; excellent feature package.Black-level performance is still not quite as good as that of CRT-based RPTVs; lacks independent memory per input; expensive.
A huge leap forward in performance for LCD rear-projection TVs, the newest Grand WEGA line gives DLP a run for its money.