Seeking the procedure to update the iOS device, believe me it is very simple and does not require any expertise to update. OTA update for iOS is very easy and simple. Following are the steps to be followed for successful updating of the version:

10. Apple will verify the install. That’s it! 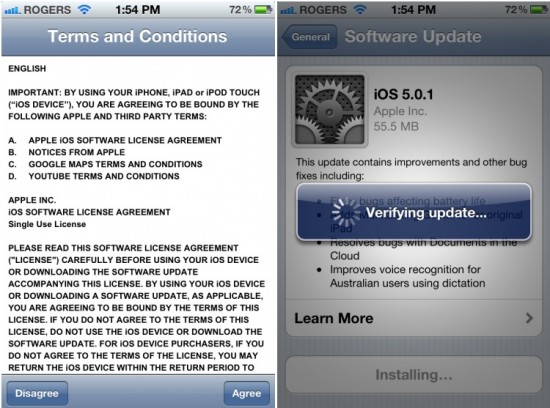