Before the 2011 leaves us and we step in a new year lets see what the last year gave us. Talking about the top 10 inventions that had been put in front of the world in 2011, of course they set to be an inspiration for the competing Engineering developers who tend to do even well in future.

Your dream of flying as a super hero is no more a dream now. As the Martin Jetpack designed by Glenn Martin of New Zealand”s Martin Aircraft company. Its been first practically useful jetpack invented to serve the purpose of emergency, military, defensive and other possible uses. 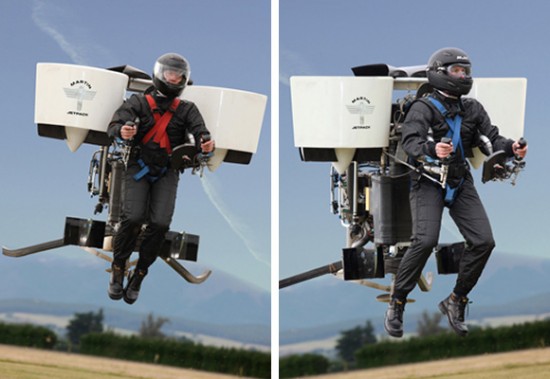 The fabulous invention sells for $100000. It has a 200 horsepower premium gasoline engine which can attain a speed of 60 miles per hour and gain a attitude of 8000 feet.  You can fly for about half an hour with full gasoline engine.
Providing an artificial hand which can do almost everything like a persons hand does is just like giving them a whole new life to defected people. The stark hand is a fine cheap artificial hand which Stark actually developed for his friend Dave Vogt, who didn’t had left hand since his birth. Each finger have knuckles that bend separately allowing user to grip every type of thing in hand and make himself feel like a normal human. 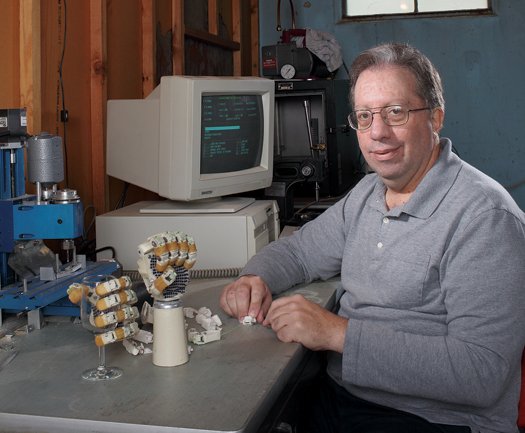 The best part of the Stark’s artificial hand is that it is much cheap and efficient as compared to purely cosmetic models, hooks and especially other electronic based hands that could cost over more then thousands of dollars. The fine equipment is of as minimal cost as a hook.
The amazing Mirror which can actually tell you about your heart beat. Programmed and invented by a MIT student named Ming-Zher Poh. 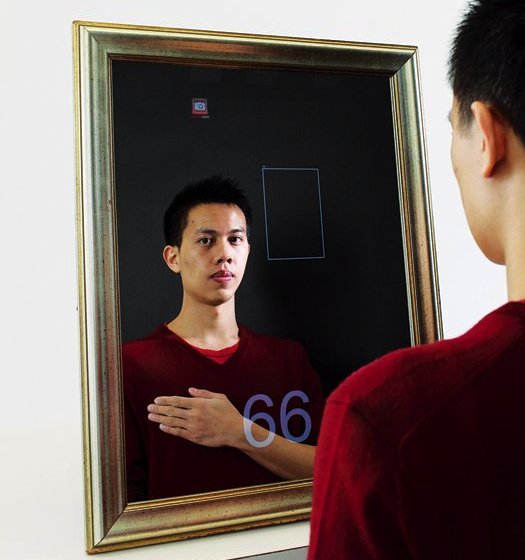 Poh tells the world that it would be a great step in medical field helping doctors and even common people to check their heart beat by standing in front of the mirror. It works installing a webcam behind the mirror that captures the variations on your face by reflected light. The webcam actually calculates the small fluctuations in reflected light.
Poh wants to make it workable by even a low camera. So that it could be easily available to every phone and computers. The medical science are developing with high resolution cameras to make it even more useful.
A small printer that could actually fits in your pocket. The print brush is a small printer that could take a picture from computer and actually print it out on any surface whether its plastic, wood or paper. The little printer took 10 to 11 years in its creation. Its expected that in next year there would be a new version of it with a camera inside it, that could actually take pictures and print it on any where you want. 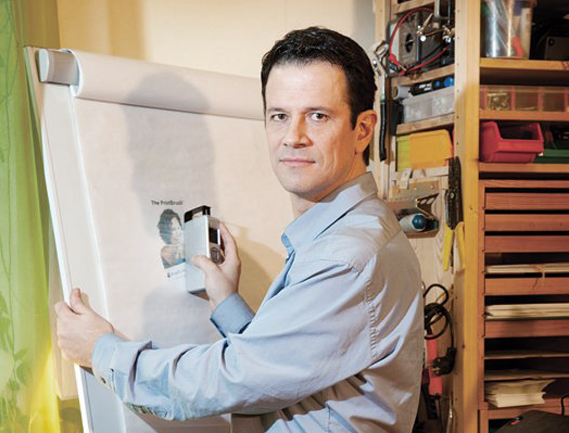 An amazing car built by Toyota which has an artificial intelligence installed in it. The car is aimed to build which can take less driver attention and control. The car can takes decision itself. It certainly will help people in long run to avoid accidents and minimize human control. The car actually works perfectly as tested 140000 miles and with minimal human effort. 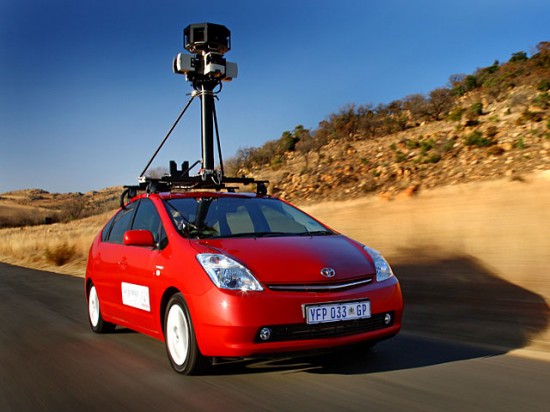 This car is right now not for sale for public only the employees are accessible to it.
A high tech armored glove designed and finalized after 30 designs and prototypes. The armored sleeve could be quite handy for the officers in combat against thugs. It contain a high voltage stunner, a laser pointer and a video camera. 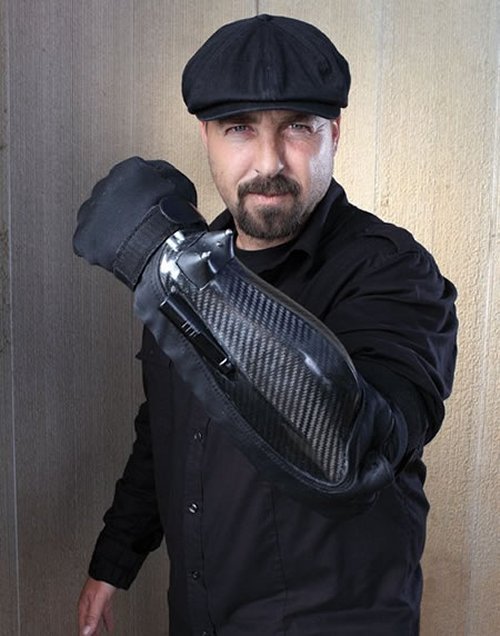 The ZLD (zero liquid discharge) oxidizes the sewerage from your boat, planes etc. Its a great machine which do the perfect job without polluting the environment, as the treated sewerage leaves as odor less and harmless aerosol after the flash evaporation. In simple words the machine can break any organic thing inserted in it. 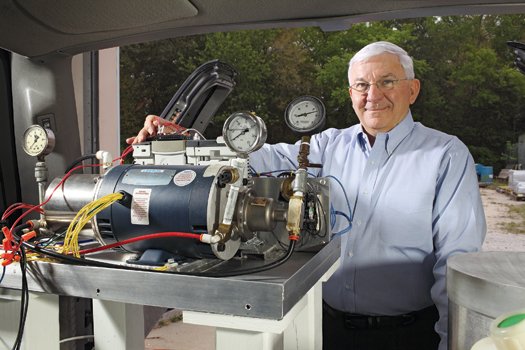 A flying car in short words, the model of the great invention was propsed by a MIT student in 2006. And now it came out to existence with the help of American companies. Its a car that could actually fly. The folding wings allows the driver/pilot to transform its car to the plane and take it off. Only 20 hours of flight training is required to operate this beauty. The worth of the car is $194000 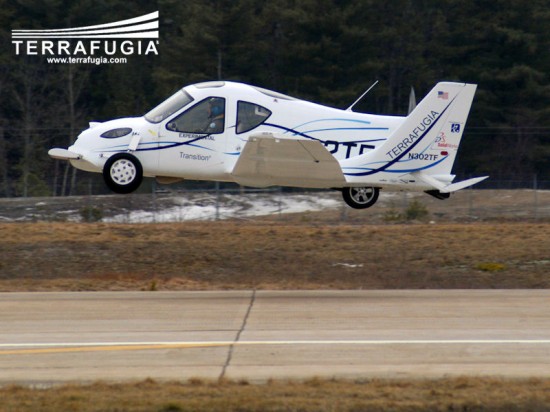 Chris Mullin the invetor of the glasses told that he used to get irritated with the glare of sunlight while he used to drive to go to work or coming home, it also gave him headache. So he came out with an idea to invent glare blocking glasses which actually has liquid crystals in it. The sensor in the glasses sense the light and sends message to micro controller to its location which provides the glare reduction and one can see easily. 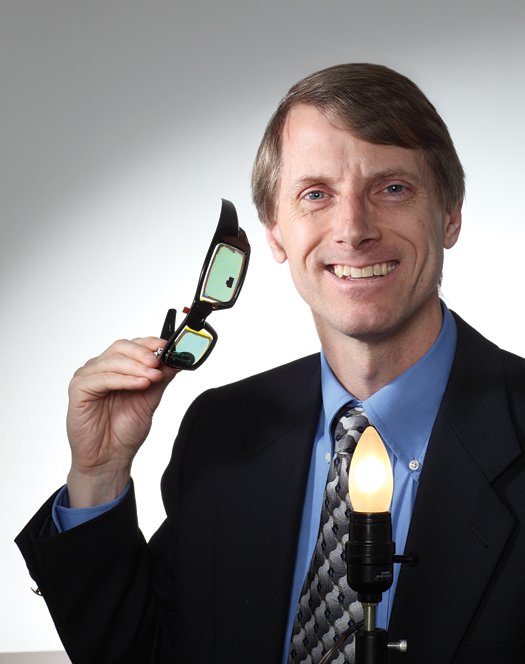 The creation of first ever living cell that could be controlled by synthetic DNA! With it researchers hope to design bacterial cells to produce medicines, bio fuel and any thing that could be made helpful for humanity through this invention. Its a start of something that could have various impacts on our livings. But for first researcher are trying to check its interaction with the environment. 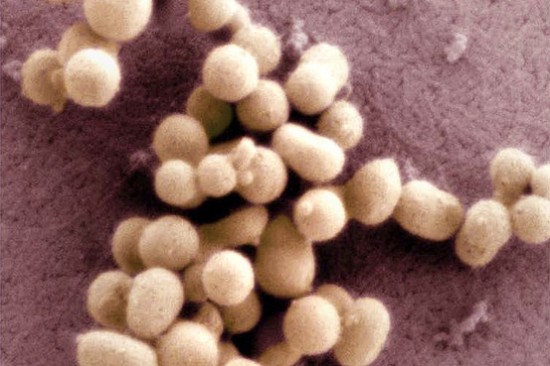